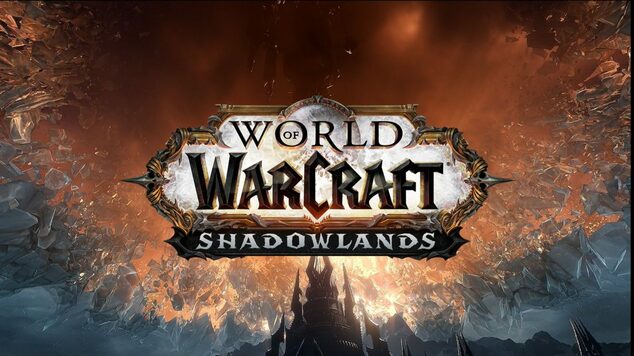 Gambling in World of Warcraft

World of Warcraft from Blizzard is a famous video game in which the battle between good and evil takes place. It quickly became popular in the video game industry, and now the question has been posed - should we introduce gambling into it? Like any other online video game, there is the concept of gambling and the possibility of winning if you play. WoW betting is a kind of motivation that encourages gamers to succeed in casino games. The reason is that any user wants to win a large amount of money. Video games that feature a betting system are gambling themselves.

That is why the experts of the AussieBestCasinos service, which is engaged in creating reviews of the best payout online casinos, have prepared an analysis of WOW and the possibility of introducing gambling in it. 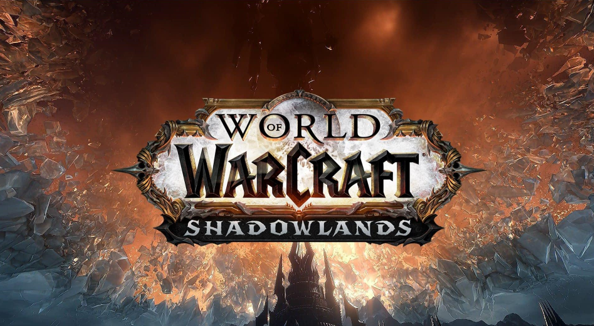 In World of Warcraft, you can open your casinos or roulette. To do so, you will need a small starting capital, the creation of a public chat channels macro that will announce the rules of the game, and one small command: "/roll 36″, which will allow you to throw a random number from 1 to 36, simulating the running of the ball on the roulette wheel.

And in the case of the casino,  /roll game 100″ will allow participants to start rolling a dice from 0 to 100, where winning numbers will be, for example, all numbers above 65, so the probability of a user winning will be only 35%, which means that your average profit at one time will be 15% of the bet gold.

Casinos in WOW are generally those games created with the help of a special /roll WOW mechanic. This means that, while this thing exists in the game and players use it quite frequently, it was not intended for these purposes. But, the gambling industry is growing and its transition into virtual reality is inevitable.

Gamers in World of Warcraft have noticed several problems that have arisen when gambling becomes part of the Burning Crusade Classic. Since there is an element of communication involved in World of Warcraft, gambling tends to cause disorder and confusion. Nevertheless, it still is a part of the game, whether it is intended or not. It is important to understand that all of these policies act differently under the laws of different countries and even continents. Some European countries allow online gambling. For example, Irish casino online whose online playing limitations are similar to WOW policies. The similarity between a game of chance and gambling in WoW classic is that both depend on pure luck for each game. Also, World of Warcraft requires the use of technique and strategy.

Bots for World of Warcraft

A bot for WoW is a third-party program that allows you to automate many processes in the game. Thereby saving the gamer from tedious monotonous aspects of the game, such as collecting resources for professions, etc. Currently, there is a large assortment of different bots available for WoW. Some bots have very little functionality, for example, can only fish. In addition to these bots, there are universal bots, which have a huge range of different functions and can do almost everything: gather resources, cast professions, go to the field of battle, farm points of honor, earn achievements, perform quests, etc.

Bots are divided into paid and free bots. Usually, paid bots have much more functionality. For almost any paid bot, you can find a crack or something similar that allows you to use the bot for free.

In the game a bot is easy to identify by the style of his movements. The characters are controlled by bots, unfold in a fraction of a second, the change in direction of their movement occurs instantly, and from the side it seems strange. Any person who sees from the side a similar character movement will immediately realize that this character is controlled by a bot.

Earn Money at the Auction or Elsewhere in the Game

In the game, you can also earn from the fact that it has game work. In Warcraft world from Blizzard, this is called a profession. You can create and sell fortune cards or mysterious fortunes at a very high price in the auction house. If you even put your time into crafting fortune cards, you will get gold back many times over. The community does not violate current policy. The game content allows you to find a way to earn at will. Not only on the mysterious fortune card crafting. While the players are making their way through the auctions or are making money gambling within it, they have a tendency to stream their game. This thing is called “twitch gambling” and is, apparently, very popular among the users. This is created to attract more and more players to both the games, and the casinos. 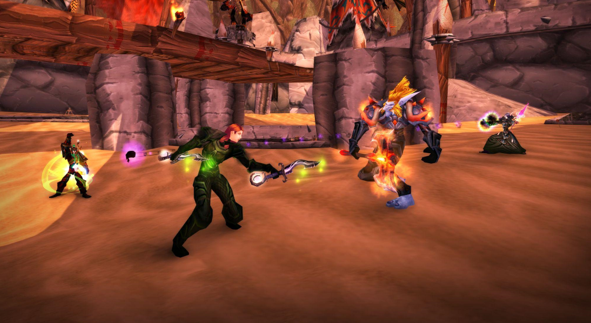 WoW esports gaming is not very developed and popular, but it is. Arena World Championship tournaments from Blizzard use a points system. Points are awarded to teams who manage to place among the top twelve in each Arena tournament. Having accumulated enough points, the WoW esports team can count on a place in the final games of AWC Shadowlands, which will be held at the end of the season.

The AWC Circuit is a WoW esports network tournament for people, held on a special system. The top four teams from North America and Europe will each advance to this year's Shadowlands Finals. The AWC, AWC Circuit, and Shadowlands Final tournaments will allow users to compete for their share of the $700,000 season prize pool.

To summarize, World of Warcraft does not fit the format of gambling. If players want to play for real money, they should visit free gambling websites, as there you have the opportunity to take your winnings. Many World of Warcraft devotees believe that it is better to participate in lotteries and other types of recognized gambling than to try to bet in World of Warcraft, which makes the gameplay more difficult. Nevertheless, some players opt to engage in this type of game.