Anarchy Online is an MMORPG published and developed by Norwegian video game development company Funcom. Released in the summer of 2001, the game was the first in the genre to include a science-fiction setting, dynamic quests, instancing, free trials, and in-game advertising. The game's ongoing storyline revolves around the fictional desert planet "Rubi-Ka", the source of a valuable mineral known as "Notum". Players assume the role of a new colonist to Rubi-Ka. Anarchy Online is also notably one of the longest running titles in the genre. 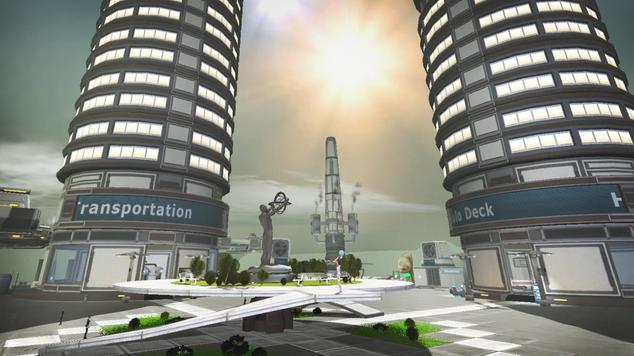 Joel Bylos Becomes Creative Director of AoC, AO, and TSW
<p>Joel Bylos becomes the man with the plans as he assumes creative control of all of Funcoms MMOGs.</p>
News
Anarchy Online

Updated: Funcom Hit with Layoffs
<p>Funcom is undergoing a round of layoffs following the launch of its latest MMOG, <em>The Secret World</em>.
News
Anarchy Online