Arena of Valor (formerly Realm of Valor then Strike of Kings) is a Western adaptation of Honor of Kings or Kings of Glory for markets outside mainland China. It is a multiplayer online battle arena published by Tencent Games. In July 2017, it was reported that the game had over 80 million daily active players and 200 million monthly active players. It is the world's most profitable (top grossing) game and most popular free-download app.

In September 2017, Nintendo has announced a partnership with Tencent to bring the game on Nintendo Switch, due to the game's tremendous popularity 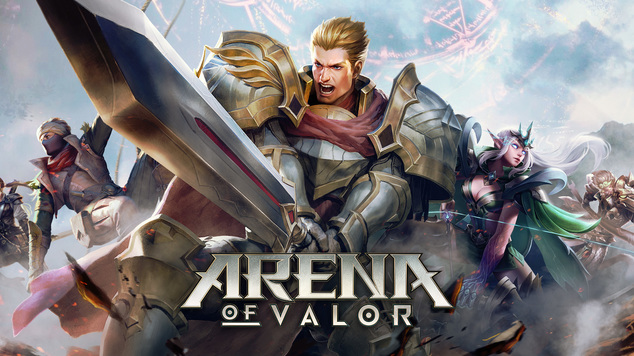