With Labyrinth, embark on a new Collectible Card Game (CCG) adventure: Assemble powerful decks of Heroes to invade rival dungeons and engage in epic player vs. player 3D battles--then, use the loot from your conquests to customize your own dungeon and put together a powerful deck of bosses, minions, and traps to defend your riches at all costs. 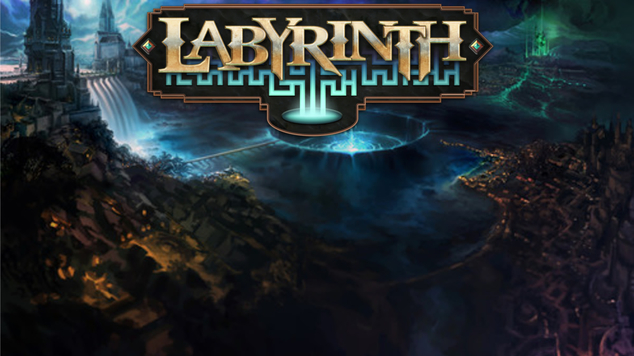 Labyrinth Hits Kickstarter Goal, Will Release in 2016
There are some truly passionate fans out there, and that's a good thing.
Video
Labyrinth 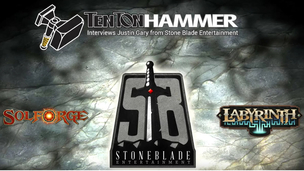 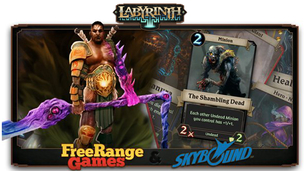 Skybound Hosting a Twitch Challenge for Labyrinth
How does your very own card as a prize sound?
News
Labyrinth 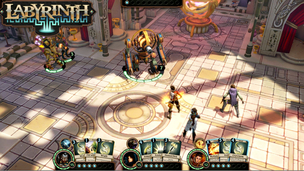 Labyrinth Partners With Studio of Creator of The Walking Dead
Yes, this does mean there will be undead.
Feature
Labyrinth 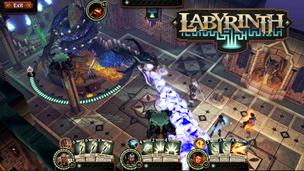 New CCG/RPG Hybrid Labyrinth Ready to Start Making Waves
It's almost amazing this hasn't been done before, but I'm glad it's coming.