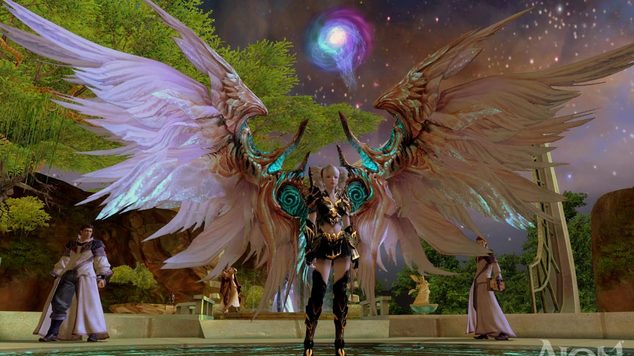 Starting today, NC Soft is celebrating Aion's fifth year and players logging in can immediately begin reaping the benefits. From buffs to increased drop rates and GM events, players will have all sorts of opportunities to collect Daevanion armor, a special level 10 set available during the event, and win other prizes. Players can expect contests and other giveaways in game and through Aion's social media channels. While players can begin celebrating now, September 22 is the actual anniversary date, which means GMs will be out in full force, handing out buffs and other fun stuff. Also, cake. Expect giant cakes! Their new video for the anniversary contains hints of what is to come. 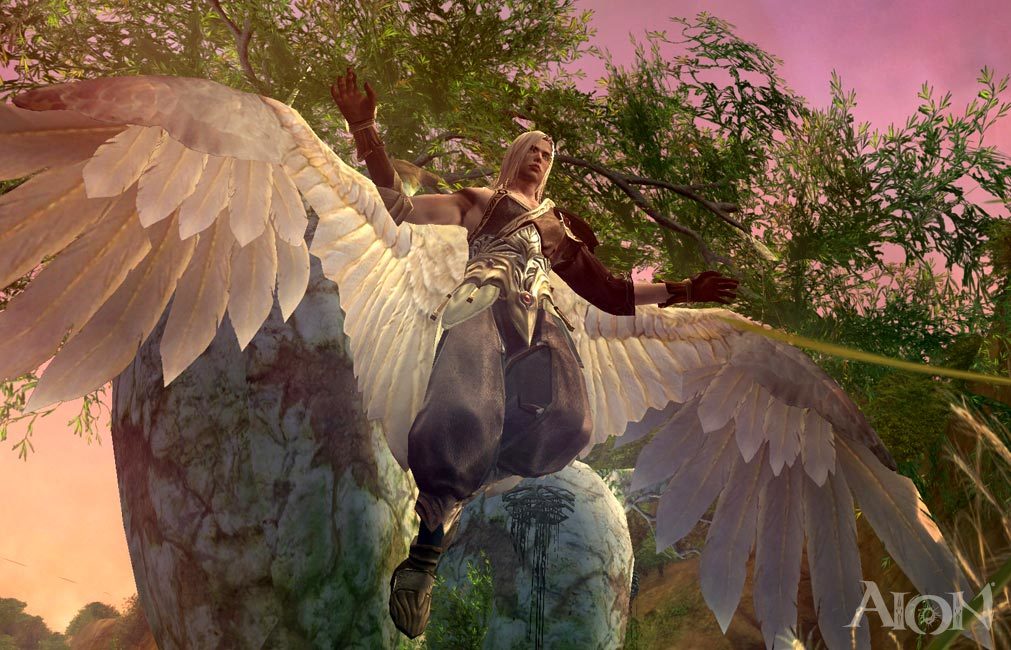 The Wheel of Fortunerk is also returning, which runs through October 1's maintenance. Players can spin the wheel in hopes of winning everything from pets to palaces. The downside is, clicking on “Click here to spin” off of NC Soft's announcement, it looks like spins cost NCOINS, which doesn't feel very celebratory charging your community to participate in these events. The Daevanion armor set also costs one NCOIN. While one coin isn't steep (400 coins cost $5 USD), requiring players to have coins in their wallet in order to participate in the first place sucks any of the enjoyment out of a community event for me. I stopped playing Aion a few years back because I stopped finding the game to be fun for me, but seeing this coin requirement would keep me from wanting to participate in this anniversary.

While I don't mind cash shops having items for sale that do not offer a leg up in the actual game (I am willing to admit that I would often spend $35 a paycheck for gems in Guild Wars 2, just so I could buy dyes), requiring your community to buy into your cash shop just so they can participate in your anniversary is low, no matter the cost. It doesn't matter how cheap one coin costs, it's the fact that spinning the wheel or getting the set of anniversary armor costs anything at all, in the first place. If you want to throw a party for your community thanking them for supporting your game for five years and then charge them to take part in the celebration, you're not thanking your community for anything.