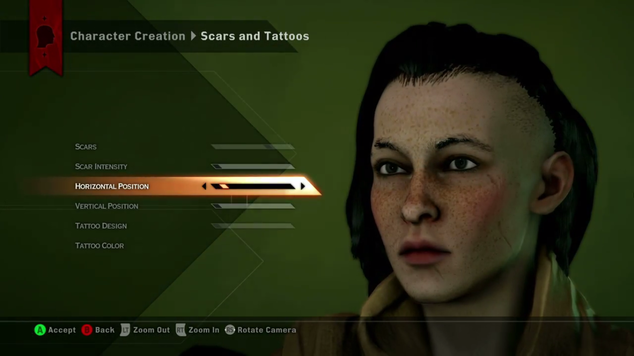 Today BioWare released a new trailer for the upcoming Dragon Age: Inquisition, which gives us a teaser as to what we can expect for both character customization and crafting in the game. This video, which is only about two and a half minutes long, doesn't give us an in-depth look at what we can experience in Dragon Age: Inquisition, but we get a good glimpse of how these features will work. The video boasts that crafting and customization will be the deepest that the series has seen so far. Reading community reactions, there is some worry that crafting will be necessary and not something that can be skipped. I could see this being an issue for people who just want to participate in the story, which is what BioWare has become known for first and foremost. 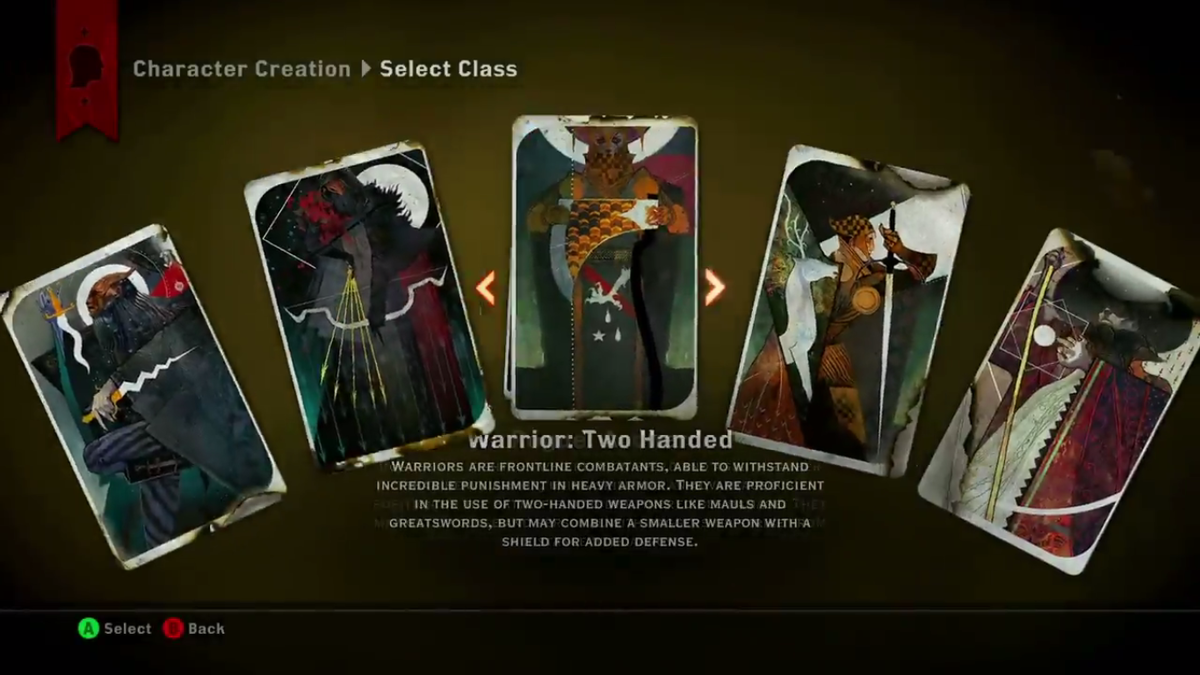 First, we see that there are presets for characters, which can be customized a little further. You can create your Inquisitor to be either male or female, as well as choose from a few different races. Next, you choose what your starting skillset is. From what I have read, even though you start off as one type (Rogue Archer, for example), you are not limited to that choice. As you gain experience, you can develop other skills, which will save you from some rerolls in the future. Unless you want to reroll, of course, because knowing BioWare, there'll be more than one way to get through a story. 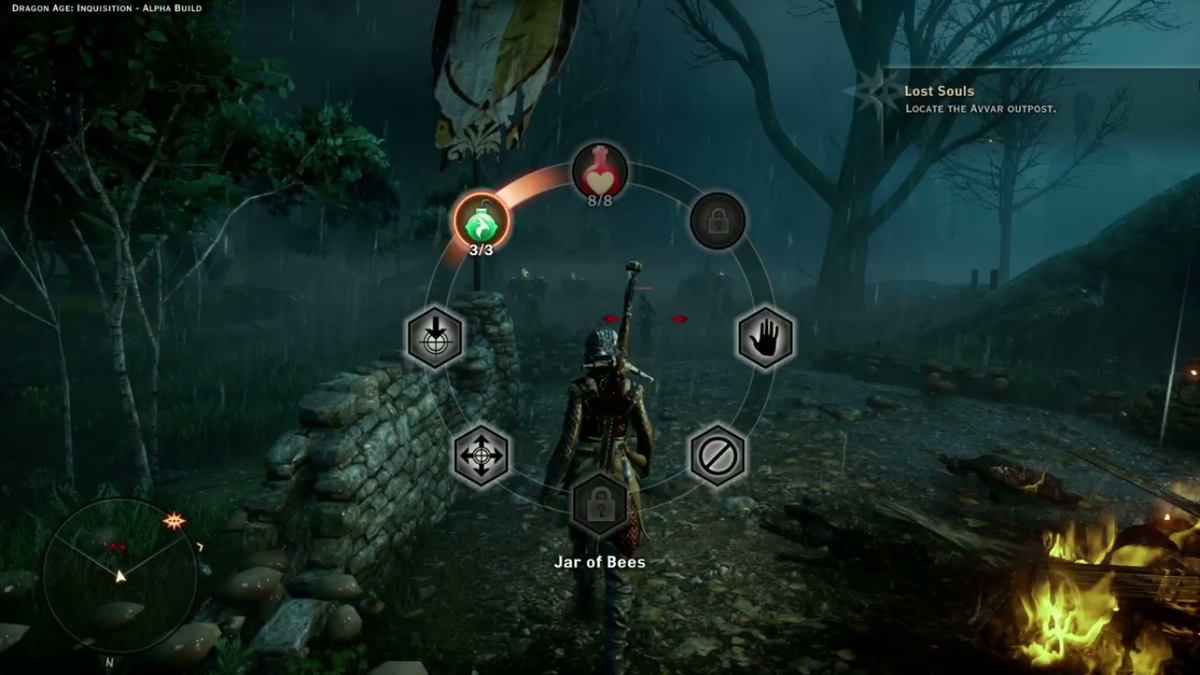 The crafting looks like it will be a part of the game that is worthwhile. I do not know whether or not you can find drops that will take place of what you can craft. Alchemy will play a major part in the game, where you can craft items like heal potions and grenades. Also, crafting will allow you to not only make armor and weapons, but a sort of enhancement system where you can craft something like runes that will go into armor and weapon slots, which will allow for upgrades. This will no doubt allow for greater customization of the gear you can create in Dragon Age: Inquisition. 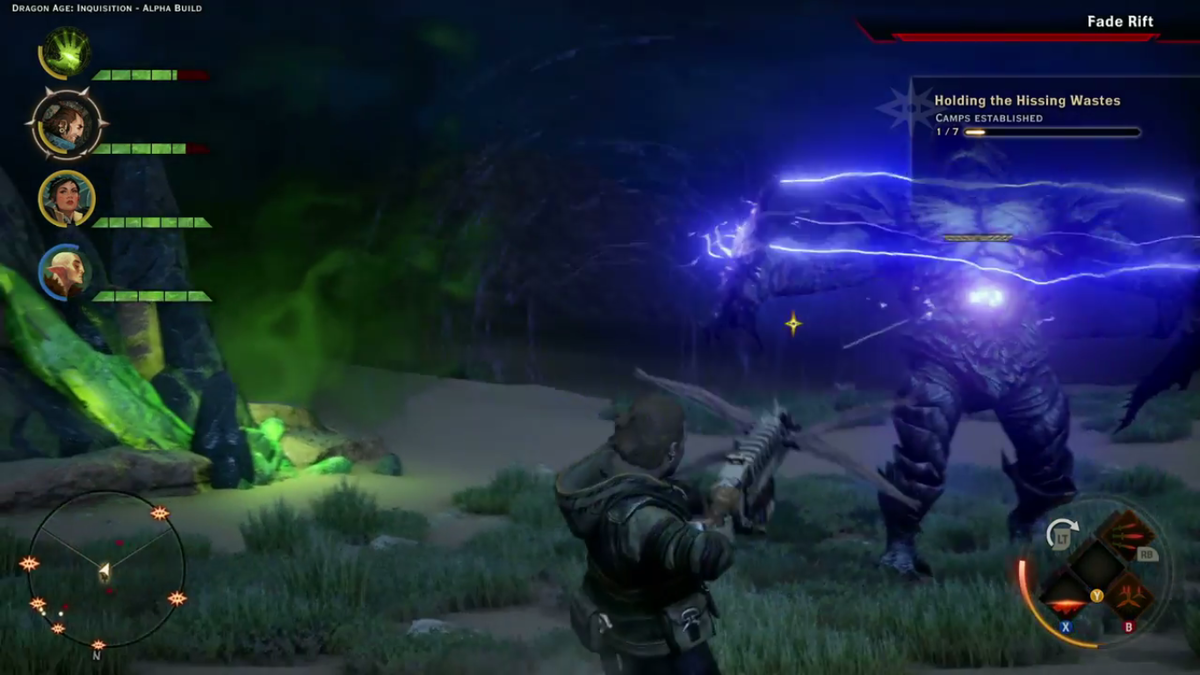 Is Dragon Age: Inquisition on your list of must play games or are you still aching from Dragon Age 2? Does the crafting system appeal to you or do you hope it is something optional and that you can earn equivalent gear through other means within the game? Which skillset will you be creating your Inquisitor with? Let us know in the comments!