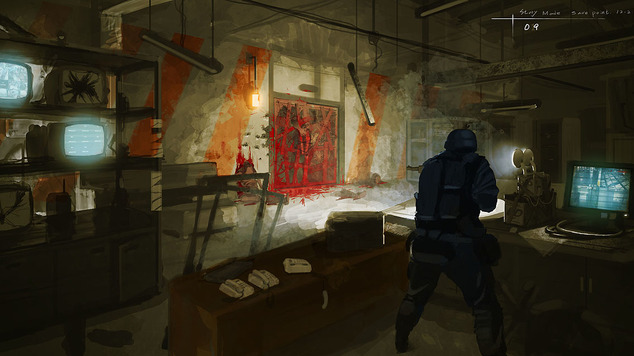 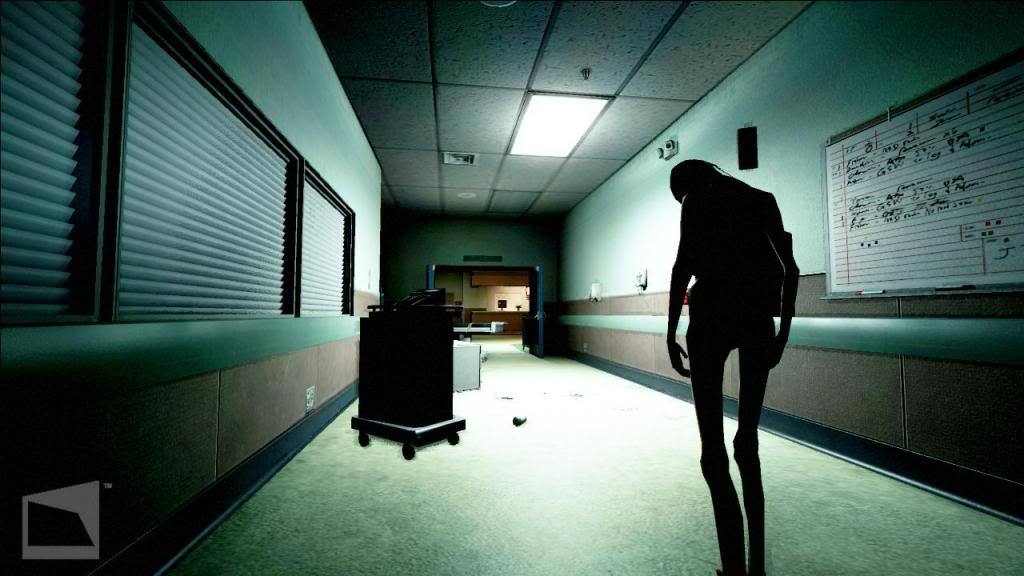 I couldn't find out information on what kind of classing system will be available in F.E.A.R. Online (not counting being able to play as a Soul King and steal souls from other players), but the FAQs section does say that people will be able to have multiple characters per account. In another section, I learned that there are two different factions: the A.T.C. (Armacham Technology Corporation) and redacted (actually the name – they are just too badass for names, I suppose). Long story short, each side is ordered to take out the other side on site. There are also two different modes to F.E.A.R. Online: PvP and PvE. Each one takes place in different scenarios where players work their way through various maps to complete objectives. While the story lines can be co-opted, the multiplayer portion refers to PvP bouts.