A new trailer for Telltale's Game of Thrones: A Telltale Games Series has been released for Episode 1: Iron to Ice. Follow the story of House Forrester in the latest episodic series from the same company who has brought the acclaimed The Walking Dead seri 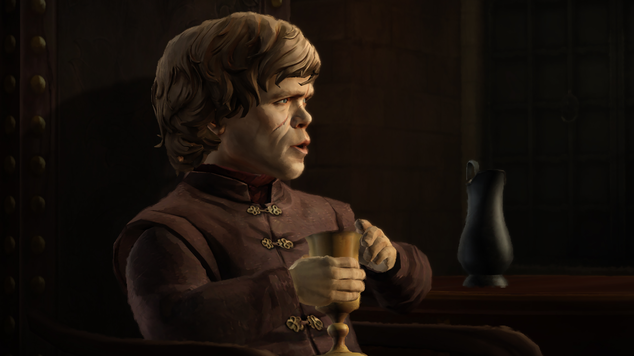 A new trailer for Telltale's Game of Thrones: A Telltale Games Series has been released for Episode 1: Iron to Ice. Follow the story of House Forrester in the latest episodic series from the same company who has brought the acclaimed The Walking Dead series to gaming fans. In conjunction with HBO, Telltale will give enthusiasts of the TV series a chance to interact with their favorite characters, such as Tyrion Lannister, as portrayed by Peter Dinklage. I'm sure that since this is following the show, and not the George R. R. Martin books, somewhere, someone will silently rage every time something happens outside of canon as described from the novels.

House Forrester is a noble house from the Wolfswood in the north of Westeros. Bannermen to House Glover, they have always offered unswerving loyalty to the ruling great house of the North – the Starks. The Forresters are seated at Ironrath, an imposing stronghold surrounded by towering ironwood trees. Built over fifteen hundred years ago by Cedric Forrester and his triplet sons, Ironrath is a testament to the strength and endurance of ironwood. The Forrester house words are 'Iron from Ice', which echoes their belief that – like the ironwood itself – the adverse conditions and unforgiving landscape of the North only makes them stronger.

The game will consist of six episodes and be told from the viewpoint of five different characters. PC and Mac players can begin experiencing a virtual chapter of Game of Thrones beginning tomorrow, through Steam or directly from Telltale, as well as through the Playstation Network for Playstation 4. On December 3, the game also becomes available for both Xbox One and Xbox 360. On Thursday, December 4, this expands to iOS devices (Android is expected for sometime later this month and finally I will have something to cash in my Google bucks from Rewards surveys on). Playstation 3 will become available by December 9. No other systems/platforms/devices has been announced at this time. Sorry, Linux users. 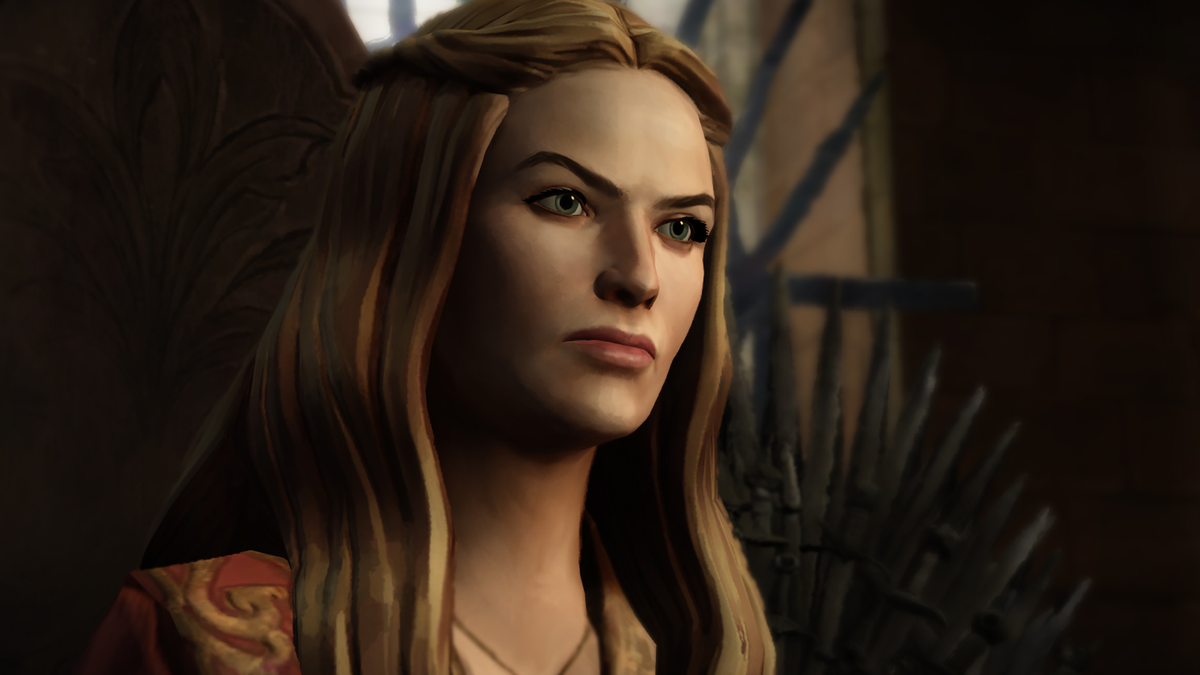 For additional dates for the following releases, Telltale recommends following the Game of Thrones: A Telltale Games Series Facebook page for all new updates, so you can play as one of the five members of House Forrester and join in on the political backstabbing that has made the series – both novels and the television show – so popular in the first place.

This is just me with some hopeful wishing there, but minigames where you could throat punch Joffrey for hours on end or maybe condemn Cersi to a bricked up Sims-like dungeon where she only has her own misery to keep her company would be pretty fantastic, but I'm probably wanting too much too hard here. Still, a gal can hope, right? Anyway, if this game is half as good as The Walking Dead's Telltale Series (disclaimer: I have not played TWD by Telltale because it is based on the TV show and I'd probably just try to kill all of them because I can't stand any of the show's characters, but quite a few of my friends have played this and absolutely love the series), then I'm sure it will be a hit, unlike those other Game of Thrones games we've heard about and promptly forgot about. HBO is behind it, and whether or not you've read the books, you've probably watched and probably even enjoyed the series. I got too lost keeping up with who's who in the books, but the series is probably the best soap opera ever to come to television. I'm looking forward to this and can't wait til the Android client is available. This will look amazing on my OnePlus One!

To read the latest guides, news, and features you can visit our Game of Thrones: A Telltale Games Series Game Page.