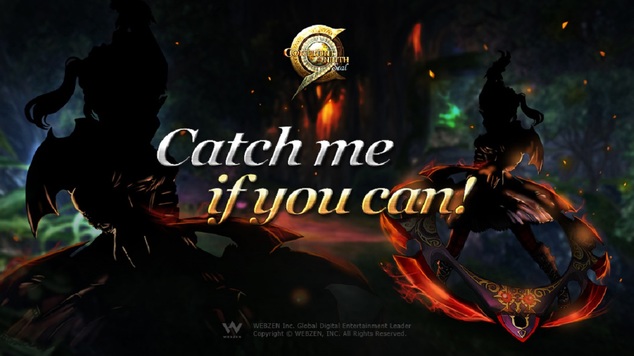 Today, Webzen put out a new video showing off the Erta, a new advanced class for its free-to-play action fantasy MMORPG, Continent of the Ninth Seal. In the video, we see some highlighted combat moves, which look nice, fluid and rather impressive. Anyone who is a fan of crazy animations and fast-paced combat will dig what the Erta brings to the table and Continent of the Ninth Seal as a whole.

The Erta class, in addition to fast combat, is a master of deception and trickery. Ertas rely on teleportation to confuse enemies, along side their big damage spells to take down foes. While some of the skills are close ranged melee, Ertas can use their primary weapon, a circular shaped throwing object called the Chakram, for ranged damage as well.

This is the advanced class for the Mystic, with no current ETA for when the Erta will be in game. While some players are anticipating new content, others are criticizing Webzen's choice to continue creating gender-based classes (Erta is a female class, as is the Mystic). There's always a fine line game developers walk when it comes to making players take carefully considered choices that will impact their gameplay versus customization.

To read the latest guides, news, and features you can visit our Continent of the Ninth Seal Game Page.