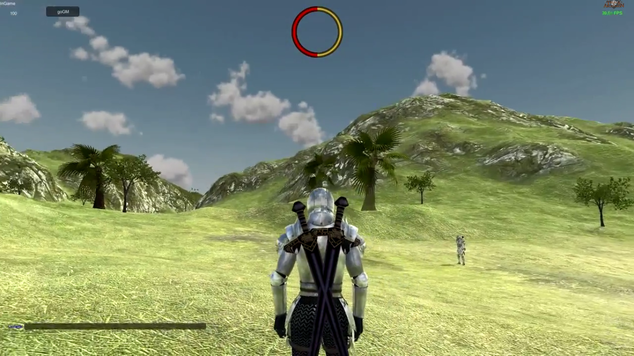 Trials of Ascension is seeing some nice updates coming out, along with their two year anniversary (happy birthday, ToA!) celebration and store sale. Not only has Forged Chaos put out a new demo with “pre pre pre alpha” footage, but they've expanded the pages for both the dragon and raknor racial pages. As interested as the community is in these races, there seem to be a lot of questions about them, so Forged Chaos wanted to update these two races with more information to help answer these questions. 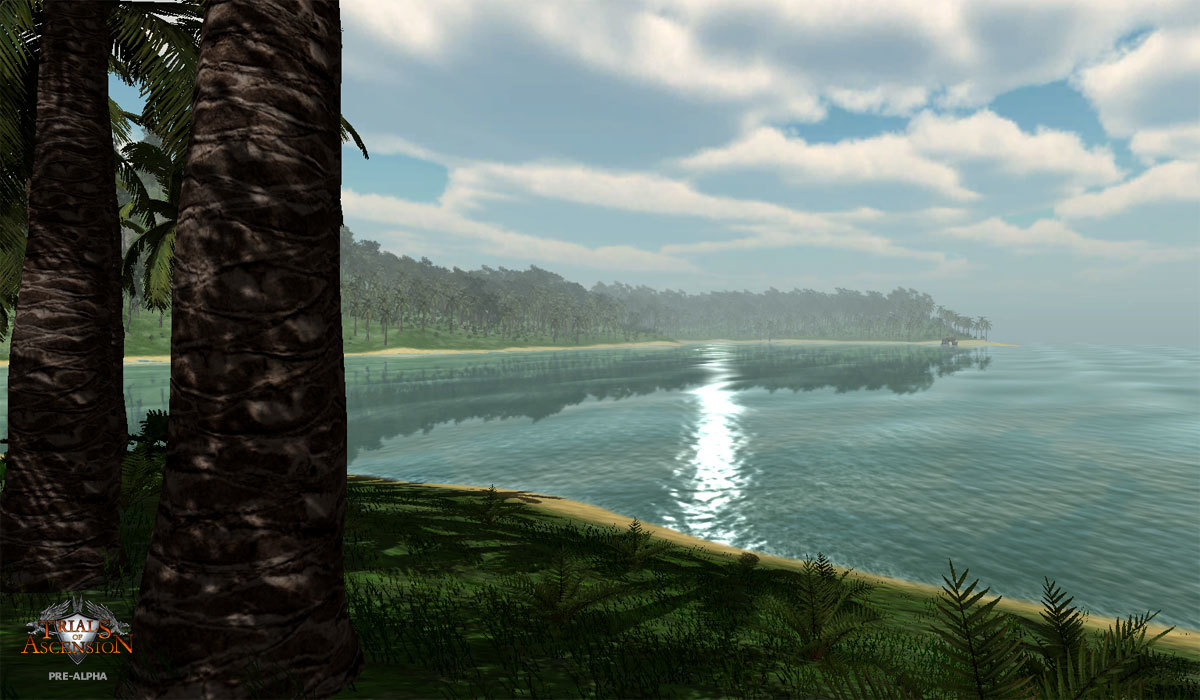 In the store through September 26th, a good deal of items in the store are on sale, which goes directly into funding the game. They just met their $60,000 goal, which means dragons are now in the game! Forged Chaos hasn't put up the next goal yet, but every added tier so far has been an obtainable goal. I'm sure that whatever it will be, the monetary goal will be something that can be reached within a decent amount of time. So far, Forged Chaos has funded Trials of Ascension through direct crowdfunding on their site and they have not begun turning to other sites, such as Kickstarter and IndieGoGo, for massive crowdfunding campaigns yet.

Ever since dragons were announced as a playable race in Trials of Ascension, the community has been rather interested in seeing what Forged Chaos will do with them. Playing a dragon at high levels will be super overpowered, but very few people will manage to get to that point at all, and if they do, they'll have very little lives left. Remember, in Trials of Ascension, you get 100 lives before that character experiences permadeath. Getting up in levels will be harder than any other race, since dragons start out as extremely weak hatchlings. To learn more about playing a dragon, see the newly revamped dragon page. 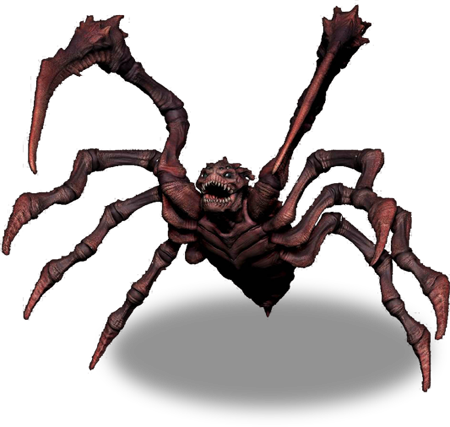 The raknar are these massive, creepy spider things that can reach eight feet tall. Way to creep us all out, Forged Chaos. These giant creepy-crawlies come with pincers, vibration detection to make sure no one sneaks up on them, a chance to poison their foes and powerful attacks. If you find yourself being swarmed by raknar, head for water and gleefully cackle as they drown to death when they try to persue you. Unlike actual spiders, raknar cannot swim. Just, uh, make sure you weren't chosen to be a baby raknar incubator. They can lay eggs in corpses, which mature and explode out of the body in hundreds of spiderlings that the adult raknar can then command.  Their page has also been revamped.

The Technical Demo that Lead Programmer Teddy Nasher walks us through will be what is used for when Trials of Ascension does end up creating a Kickstarter campaign.

What do you think? This demo is the product of six months' work. Trials of Ascension has come a long way, and has an even longer way to go. What they're doing, however, is pretty rad in my opinion. Would you play a dragon or a raknar, despite the challenges? What did you like in the demo? Let us know your thoughts in the comments!