No Man's Sky for Playstation 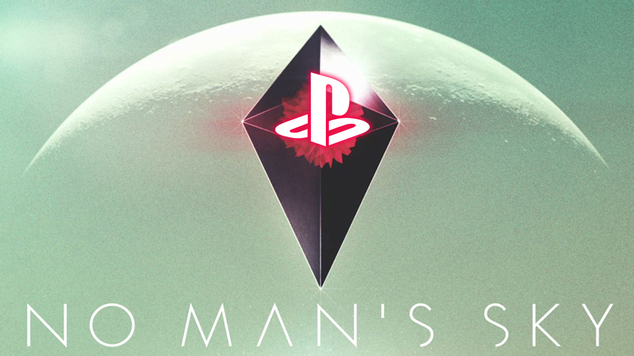 One of Sony's gaming YouTube channels has recently released a new teaser trailer showing footage for the Playstation version of their upcoming space-exploration MMO: No Man's Sky.

For those who might not be familiar with or even aware of No Man's Sky - it's essentially a space-exploration survival game set in a procedural universe.

No Man's Sky is attempting to fuse together popular space-sim mechanics and survival mechanics into a seemingly infinite procedural galaxy with thousands and thousands of different stars and planets out there for players to discover, explore, and cultivate in the biggest digtal sandbox concept currently under development.

Probably one of the more attractive games for fans of exploration (especially space-exploration), No Man's Sky intends to offer everyone the chance to be the first to discover new star systems and unique, never-before-seen worlds. You find it, you claim it, you tame it (or help it's wild nature thrive).

The Edge of Disaster

In addition to those elements, No Man's Sky is seeking to provide an experience that keeps its players on edge. Exploring so many new, wild, and dangerous locations that feature drastically variable ecosystems; player characters are comparatively fragile and vulnerable. You've got to protect yourself from each and every new hostile entity, whether that's a wild creature or the actual environment itself.

Here is the latest preview of No Man's Sky as it continues to progress through its earliest stages of development. Enjoy the ride!

More About Hello Games and No Man's Sky

A description excerpt from the developers themselves:

"No Man's Sky has been in our heads for a very long time. In fact, it has its roots in Sean Murray's experiences growing up on a ranch in the Australian outback. It was the true middle of nowhere, where if something went wrong you were told to just stay where you were and light a fire at an exact time every day, and hope that someone would find you. The night sky was filled with more stars than you’ve ever seen, and we've all thought that this is exactly where videogames would go, videogames that contained the whole universe, and you’d be able to visit it all. No Man's Sky takes that jump - it's the game we've always wanted to make."

Of course you can find out more information about this project from the game's official website.

To read the latest guides, news, and features you can visit our No Man's Sky Game Page.