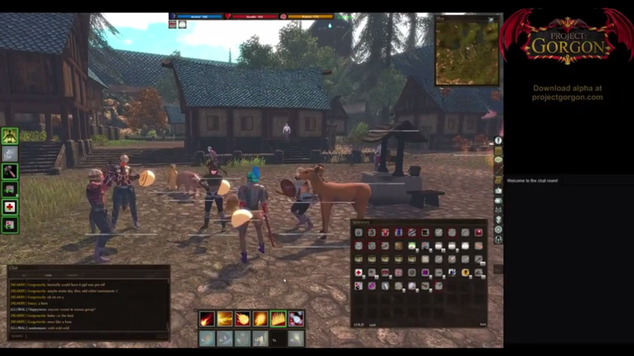 In a recent livestream, Project Gorgon composer Conor Brace was asked if more instrumentation would be added to the game besides lutes. In response, he released this video today showing off exactly that. The video doesn't have any spoken words, but it does give a visual of behind the Project Gorgon scenes. In addition, Brace lets anyone watching hear what the different instruments all sound like. There are several different lutes, but what I'm most excited about (even as a drummer) is the tuba. Tuba! Barding around in Gorgon suddenly got a whole lot more exciting and I really need to find time to play again.

Currently, there is one lute in Project Gorgon. There isn't a timeline as to when these new instruments will be added in so you can create your traveling jam band, but the game itself is available to play now, even in its pre-alpha stage. There is no waiting to win the alpha/beta lottery or buy-ins to play test. All you have to do is download the client, which is currently available for Mac and Windows, with Linux to follow. If you want to save your character and progress, create your account right from inside the game so you can return to your adventure later. While Project Gorgon won't be a game for everyone, it's a fun game for people like me who enjoy games with an old school feel. 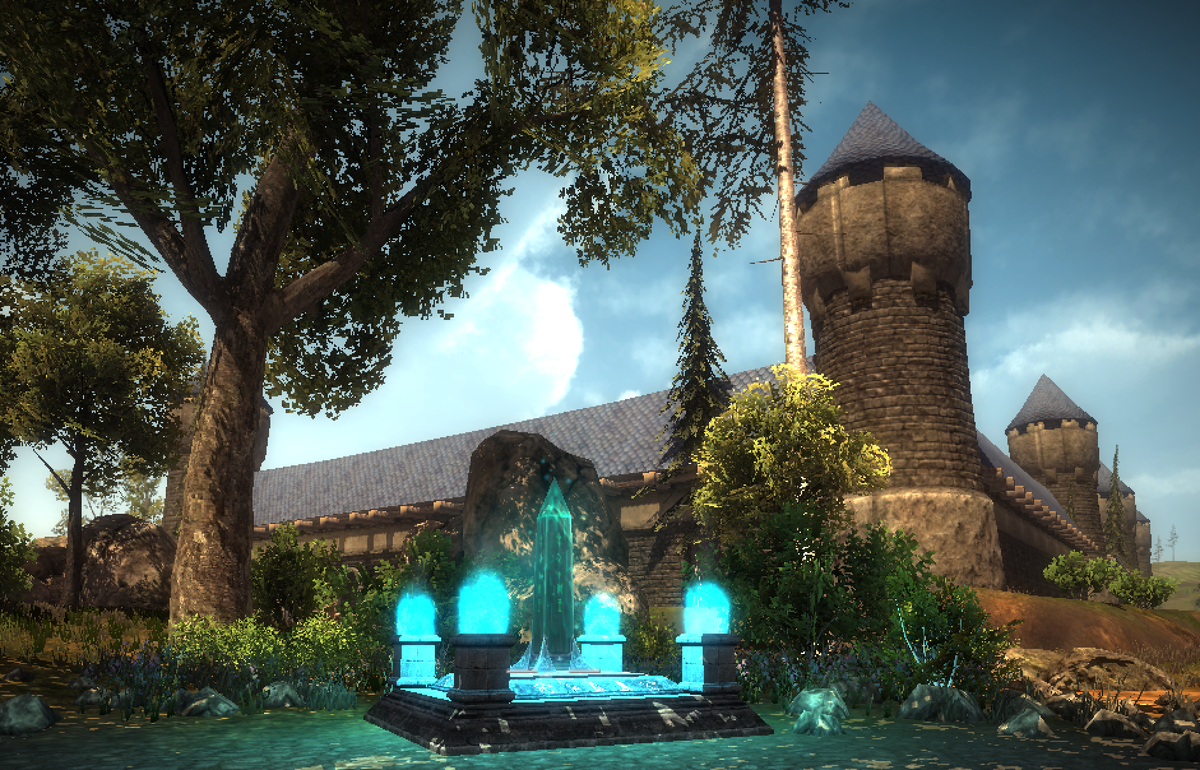 Project Gorgon isn't your average MMO like many MMOs that have been coming out lately. Rather than actual levels, there are individual skills to level up. Even though players are referred to by levels (like the new level 30 area that opened up, which I wrote about earlier), it's not as clear cut as it is in other games. Also unlike other games, Project Gorgon doesn't have straight up classes. You work on skills to gain more abilities, but you can also complete quests to gain abilities, such as the Druid or Hammer quests.

Project Gorgon is currently the one game I've been making time for, and I have been enjoying my time with it. I would like to stress to anyone wanting to check out Project Gorgon, that it really is a pre-alpha client, so don't expect to log into a fully featured, super polished game. That will come, but for now, things might be buggy, but the community is super awesome. If you do end up playing, and you see a Vendolyn newbing all over the place (I'm currently bumming around in the tutorial cave), be sure to say hello! I promise not to talk your head off too much about Veeshan lore, but I might ask a few questions about what your thoughts are for Project Gorgon!