The Evil Within – Fight for Life 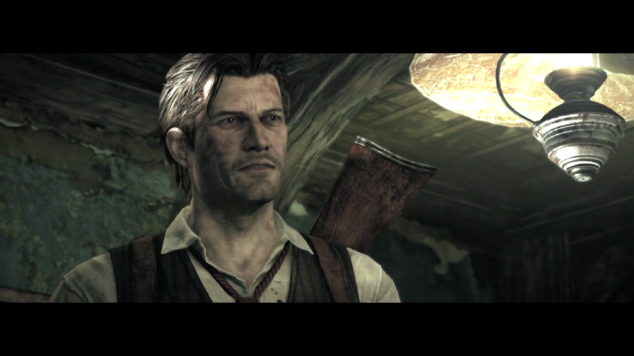 Bethesda Softworks has released a new trailer for its upcoming horror survival single-player game, The Evil Within. Even though this is a single-player game, it has the kind of fandom that bridges genres, especially with a name like Shinji Mikami at the helm. If you're not familiar with him, maybe you'll be familiar with other titles he's responsible for, such as Resident Evil. I don't know about you, but I've been a long time fan of both the Resident Evil games and the movies. The way the news is reading lately, I'm pretty sure the Umbrella Corp does exist and we're just a few days away from hoping that Alice exists and is around to save us. 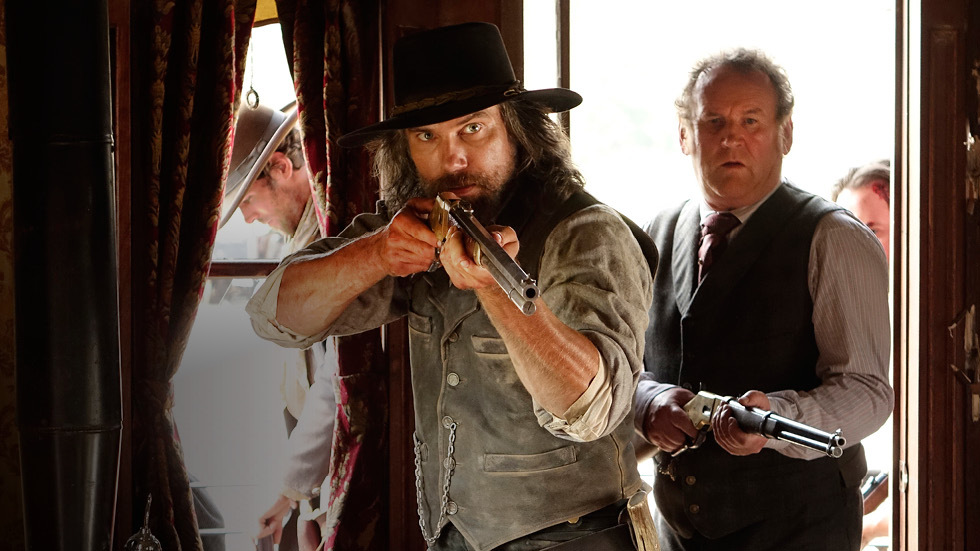 Sebastian Castellanos in real life...sort of

Mikami, the director for The Evil Within, has a whole new brand of horrors waiting for us, which we can experience on October 14 (16 for AUS). All of the screenshots and video footage I've seen so far have dialed the creepiness factor up to eleven, so it can be certain that Bethesda plans on taking us on one hell of a ride here. The main character of The Evil Within, Sebastian Castellanos, is voiced by the fantastic Anson Mount. If you want to get a headstart on getting his voice in your head, I highly recommend Hell On Wheels, and not because of the scene in the third episode of the first season where he bare knuckle boxes with Common and they're both shirtless. But hey, if that's your kind of thing, have at it. But really. Mount's portrayal of Cullen Bohannon in Hell On Wheels is amazing, and surely beats that episode of Dollhouse he was in. If The Evil Within ever has a movie tie-in like Resident Evil did, they already have a worthy actor to be the star. Hell On Wheels returns to AMC on November 8, but earlier seasons are available right now through Netflix.

Gameplay in The Evil Within can be expected to change at any moment, either by triggered events or based on your choices, which can alter the paths the game sends you down. Depending on what you select, you'll be faced by horrors that will drive you mildly insane, or probably totally insane. That's not the point of the game however, which is straight up survival. Your sanity isn't the only mental issue you have to deal with. Med packs that you can find in the game can have hallucinogenic effects, although temporary, but they can heal you. Other items can upgrade your abilities. Not everything in The Evil Within will try to kill you. You'll be able to find weapons around to use, which range from your typical guns, to grenades, and even an item called the Agony Crossbow, which seems to be full of magic stuff. You can craft bolts for it from items you harvest. 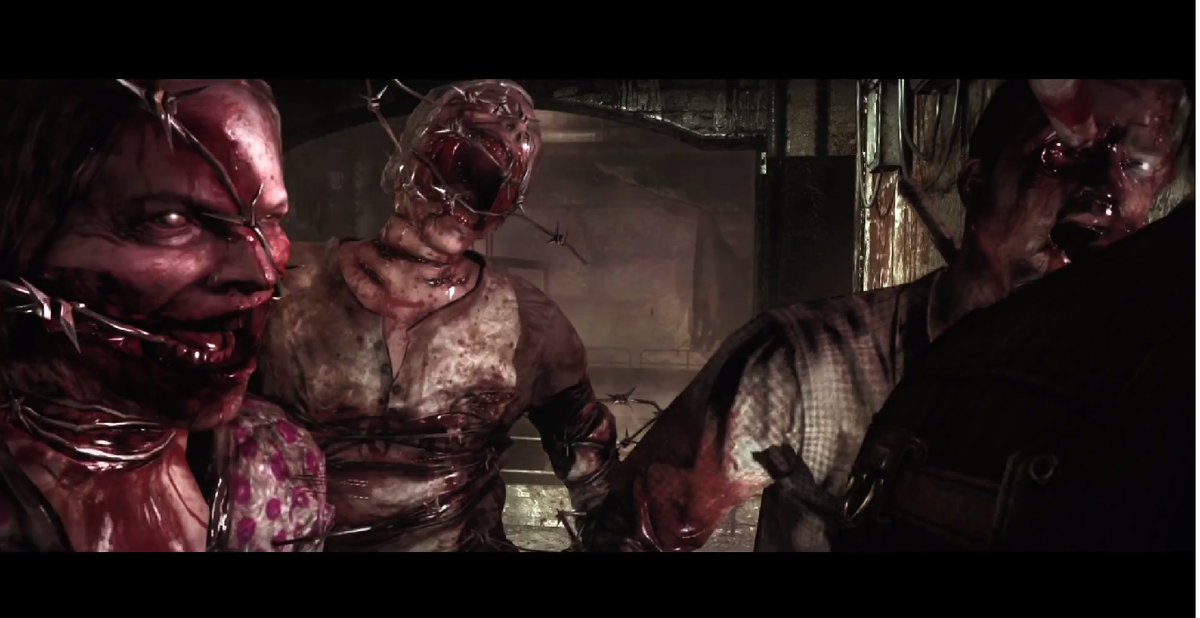 Other notable actors for The Evil Within include Jackie Earle Haley, who plays an apparition named Ruvik. Haley was in Human Touch, a sadly short lived television show based quite loosely off the comic of the same name. He was also this other guy. You might have heard of him. Rorschach? Jennifer Carpenter, who was Dexter Morgan's amazingly foul-mouthed sister Debra, plays Juli "Kid" Kidman. Both are Castellanos' sidekicks who can aid him throughout the game. Castellanos, investigating a mass murder, watches his fellow officers slaughtered by an eerie, mystical force. He wakes from that scene, only to find himself in a new world, filled with horrors. While doing what he can to hold onto his sanity, Castellanos must do what he can to figure out the mystery behind the force.

To read the latest guides, news, and features you can visit our The Evil Within Game Page.