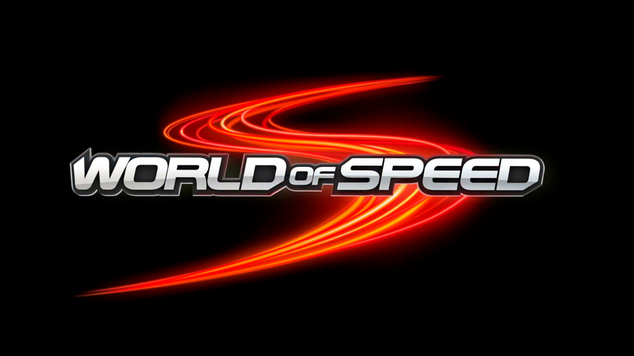 Ahead of Gamescom, World of Speed has released a new trailer. Having already played the game during its press preview several months ago, it’s good to see the game is still coming along nicely. As a free to play title it looks absolutely gorgeous and one of the main things Slightly Mad Studios got right is the sense of speed. Part of what makes World of Speed unique is the fact the development team are aiming to have driving teams, with a variety of compositions needed in order to maximise your point acquisition (and thus win the race). You might have a bully, a racer who’s just concentrating on coming first and a blocker who’s helping the racer to win.

The trailer certainly demonstrates the premise, but in practice I see it only really working with organised teams, as opposed to random pick-up play. The reliance on acquiring points as you play is absolutely critical to winning (even if you come first, it doesn’t guarantee your team win) so hopefully players will eventually get used to the need for teamwork rather than simply trying to reach the finish line.

I can’t imagine we’re too far away from a large Beta invite at this stage as the game was incredibly polished even when I last played it. Feast your eyes on the trailer below and make sure that you head on over to the official website to sign up for the Beta.

To read the latest guides, news, and features you can visit our World of Speed Game Page.