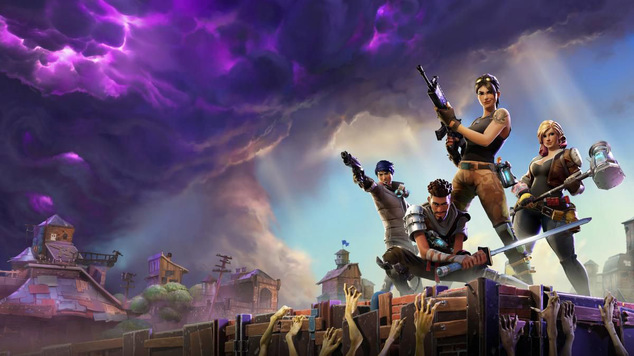 2020’s Most Loved Games in Europe: Are You Missing Out on the Action?
Video games should have had a great time this year, and everybody expected it to be so. After all, there’s not

2020’s Most Loved Games in Europe: Are You Missing Out on the Action?

Video games should have had a great time this year, and everybody expected it to be so. After all, there’s not much else gamers can do, once they are quarantined in their own homes due to a worldwide pandemic! Unfortunately for us, that did not happen. As compared to the three years before, 2020 has been a bad year for gaming, although the second half can still change the scenario, thanks to new console release schedules. 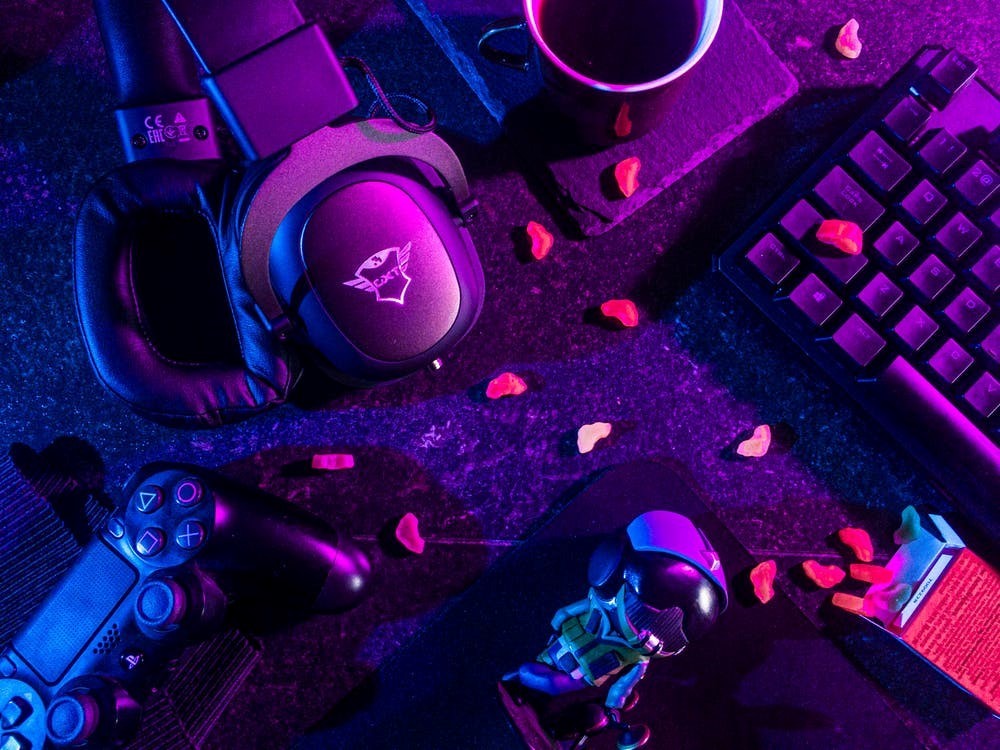 All of that, however, has little to do with the fact that there is a massive collection of video games across all genres from the previous years that most of us did not get to play through. That fact becomes more evident once we look through the most popular games and gaming genres in Europe so far in 2020.

Fortnite has taken the world by storm during the last two years or so. Players such as Wavyy have jumped all over the Fortnite montage bandwagon on YouTube, showing their skills to like minded gamers.

Fortnite generates roughly 1 billion dollars every year, only from in-app purchases, which demonstrates just how popular this game has become across the globe.

Borderlands 3 was a silent release in September 2019, as compared to the hit franchise’s previous releases. There wasn’t too much marketing behind it and yet, the shooter RPG sold 5 million copies in five days on release!

Sales died down after the initial fanfare, but lockdowns gave new life to the updated and patched Borderlands 3 because it was one of the most played PC games in between March – June in Europe.

This old MOBA from 11 years ago is still ruling the hearts of gamers across the planet, lockdown or not! Worldwide, 8 million+ gamers participated in League of Legends matches daily this year, with European gamers contributing heavily to that number, alongside their American counterparts.

When it comes to casino games, no other game or even an entire genre can come close to being as popular in Europe. Casino games have generated the highest revenues in 2020 so far, firmly establishing them as the most played games in Europe. However, you should be careful while playing in any online casino. The problem is, not all of them are legitimate, and most of them will vanish after a while, taking away all your deposits and winnings.

To find genuine casino spiele in Deutschland, visit the Deutsches Online Casino website first and find out which online casinos are actually worth your time and money. To find authentic casino spiele in Österreich, visit their Austrian wing called Online Casino Österreich. While the two sites are related, they differ in their list of authentic online casinos due to the difference in jurisdictions.

To read the latest guides, news, and features you can visit our Borderlands 3 Game Page.