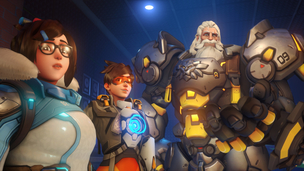 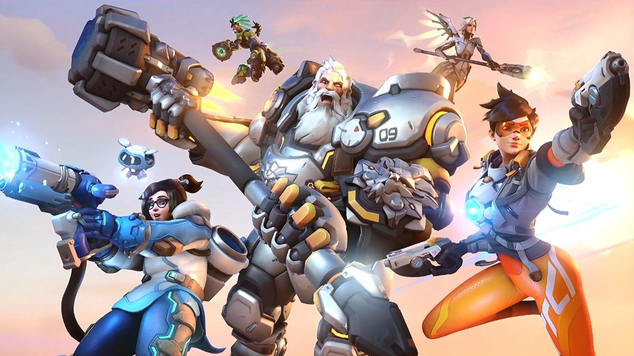 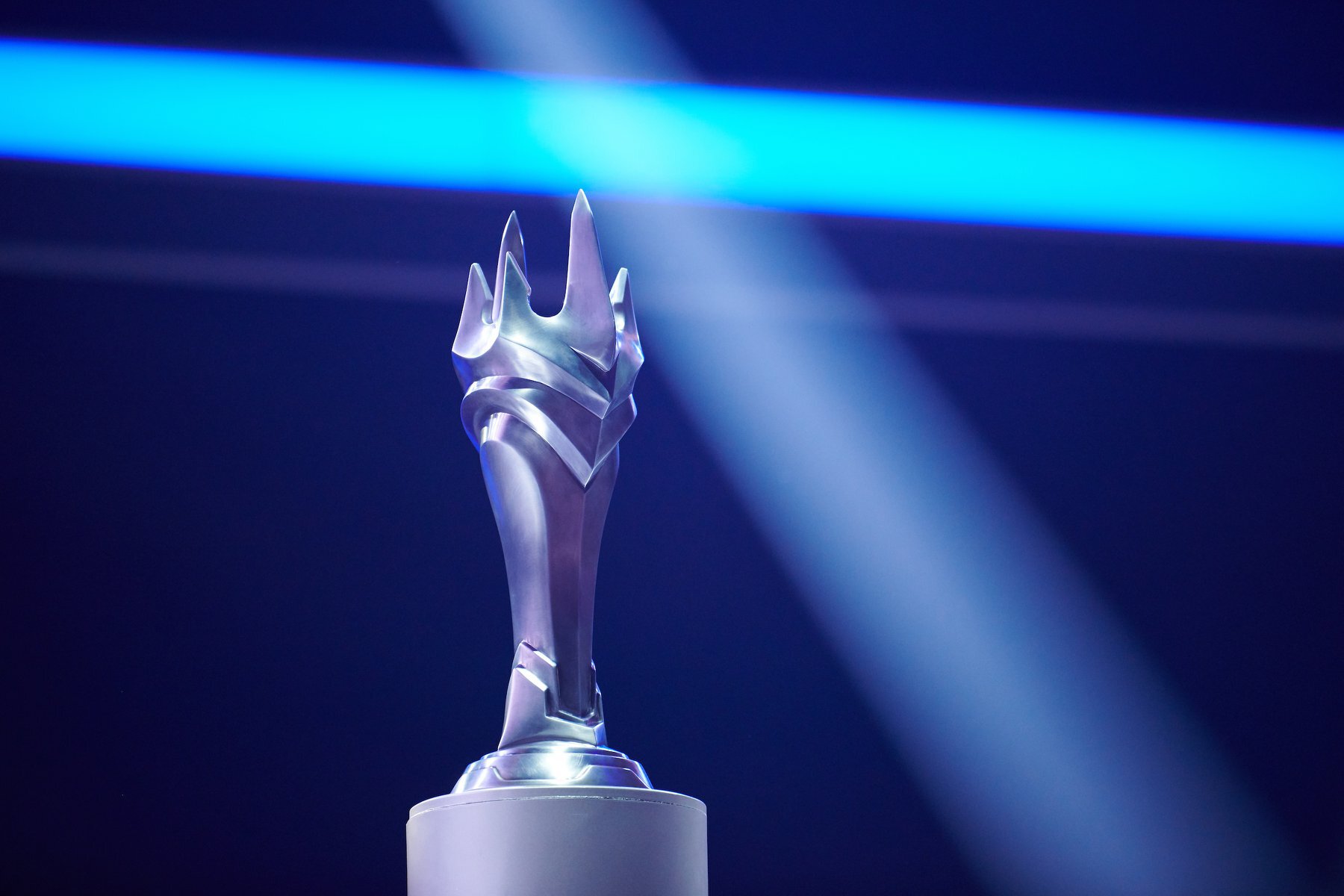 Another one of Blizzard’s major hits, Overwatch was released five years ago and still attracts millions of players around the world. With a number of regional and international tournaments, and multi-million-dollar prize pools, Overwatch is unarguably one of the most important games in the esports scene.

Scheduled to start on September 21, the 2021 Overwatch League Playoffs will feature the best eight Overwatch teams in the world, and a $3.2 million prize pool. All matches were originally scheduled to be played at Esports Stadium Arlington in Texas, with the Grand Finals taking place at the Galen Center in Los Angeles. However, due to visa issues and concerns regarding the ongoing pandemic, all matches will be held online, with the West region teams playing at the Innovation Lab at the University of Hawaii, and East region teams playing in their home countries.

The Play-In stage is finally in the books, with the Washington Justice, San Francisco Shock, and Philadelphia Fusion joining the Los Angeles Gladiators, Shanghai Dragons, Dallas Fuel, Chengdu Hunters, and Atlanta Reign to battle for the coveted trophy and a $1.5 million prize for the champions. The Playoffs will feature a double-elimination bracket, with the final two teams advancing to the Grand Finals.

On September 21, the tournament starts with first round matches, with the remaining stages running through September 24. The Grand Finals are slated to kick off on Saturday, September 25. With esports betting on the rise worldwide, Overwatch fans can visit one of the many iGaming platforms available today like Mohegan sun, to finally start placing wagers on their favorite teams in the 2021 Overwatch League Playoffs.

The 2021 Overwatch Playoffs will be played on Patch 1.63 with no Hero Pools. The map pool will consist of:

The eight teams that qualified to the playoffs were seeded as follows: the team with the most league points between both region leaders, the Shanghai Dragons, was the first overall seed, while the West region leaders, the Dallas Fuel, were the second seed. The team with the most points between the runners-up in each region, the Chengdu Hunters, was the third overall seed, with the Los Angeles Gladiators as the fourth seed, and the Atlanta Reign as the fifth seed. The teams that qualified via the play-in tournament were also seeded based on league points, with the San Francisco Shock being seed sixth, Philadelphia Fusion as seventh seed, and Washington Justice as the eight overall seed.

The Playoffs will feature a double-elimination tournament, and in each match, the higher-seeded team will be able to choose from the map pool the first map of the match. Each following map will be chosen by the losing team from the previous map. In the playoff stage, the first team to win three maps will be the match winner - with losing teams dropping into Losers Bracket - while the Grand Finals will feature a first-to-four format. 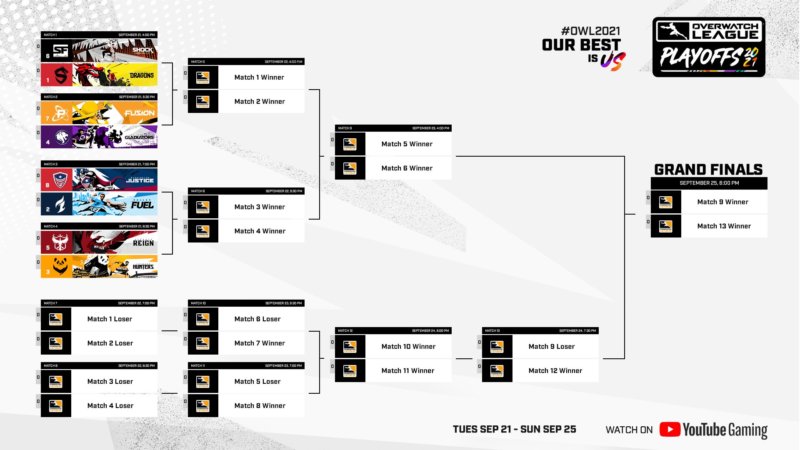 The top three seeds in the league - the Shanghai Dragons, Dallas Fuel, and Chengdu Hunters - were able to select their opponents from seeds five through eight - the Atlanta Reign, San Francisco Shock, Philadelphia Fusion, and Washington Justice - for the first round of the playoffs. The Los Angeles Gladiators, as the fourth seed, were left to face the remaining team in the pot.

Just a few hours after the play-in matches concluded, the Watchpoint desk streamed the selection show, in which representatives from each of the eight playoff teams were on deck to select their opponents and finally set the 2021 Overwatch League playoff bracket.

The highest-seeded team in the league, the Shanghai Dragons were the first to select, and they picked the defending, back-to-back champions San Francisco Shock, who defeated the Dragons in the 2020 Overwatch League Grand Finals. The Dallas Fuel were the next to choose, and picked the Washington Justice. Lastly, the Chengdu Hunters selected the Atlanta Reign as their first opponent in the playoffs, leaving the Los Angeles Gladiators to face the Philadelphia Fusion.