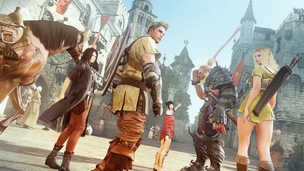 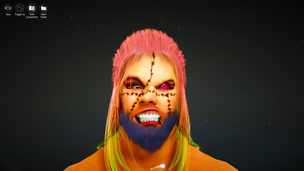 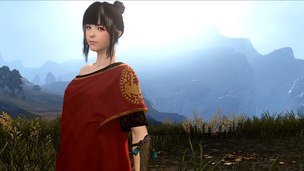 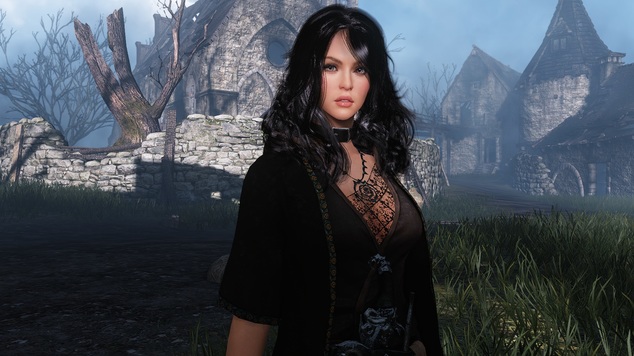 I normally bring a number of character names into any massively multiplayer game because they've been with me for a long time. Despite this, I once struggled to come up with good character names and eventually turned to name generators for help. I believe the key to using any name generator is to utilise it as a source of inspiration and then expand on it. The vast majority of my names were created using a name generator, and I just combined two or tweaked them somewhat when I came across a sound I liked. With that in mind, I've compiled a list of the 5 Best Black Desert Online Name Generators that I've previously used:

Wizards of the Coast

It might not be entirely fitting for Black Desert Online but there's a surprisingly good name generator here. At the very least it turns up a variety of names that fit various classes, nobility and gender. One of my all time favorites was born here and although its forenames are better than its surnames, it's still very much worth you time.

Fantasy Name Generator is probably the most comprehensive and powerful name generator accessible, covering a wide range of videogames. There are so many names to choose from that it's difficult to know where to begin, so I'd suggest looking for something that sounds close to the class you want to play. The best aspect of the generator is without a doubt the fact that it generates new names instantly and with only a click of a button. You don't like what you see? Fly through the suggestions as quickly as you can until you find one that you like. It is truly deserving of bookmarking.

The page of random generators, as it officially calls itself, is filled to the brim with some really good names. The default index provides a variety of the most common with the Evil Names turning up some particularly solid names. I actually snagged two just writing this list. If anything, what's particularly good about this site is its Lovecraftian generator. I think they really suit the Berzerker class as well as Sorceress.

This is a new one for me and a friend recommended it today. I've run it through its paces today and I have to say, it's fairly robust. It generates names quickly, they're all - for the most part - unique and there's a variety of options available as to what name type you'd like. On my first hit I managed to get an awesome name for my Valkyrie so I've no doubt there's plenty for players to pick over.

When the first name you generate is Royal Lotus and it wouldn't go amiss in any number of eastern themed MMO's, it's mandatory to include this. Go wild!

Know a good name generator we haven't included? Let me know and I'll add it to the list.