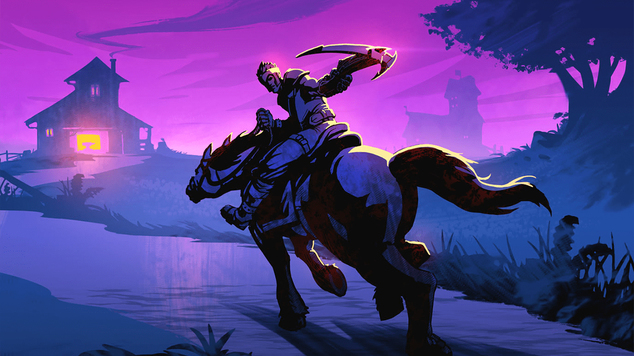 5 Things We Love About Realm Royale
Hi-Rez could have something special on their hands.

With Realm Royale - the latest Battle Royale from the team behind Smite and Paladins - surpassing 100,000 concurrent users on Steam, it's fair to say it's popular. While the game has everything we've come to expect from a Battle Royale game, it does some things very differently - much to its credit. Here's our favorite things so far. 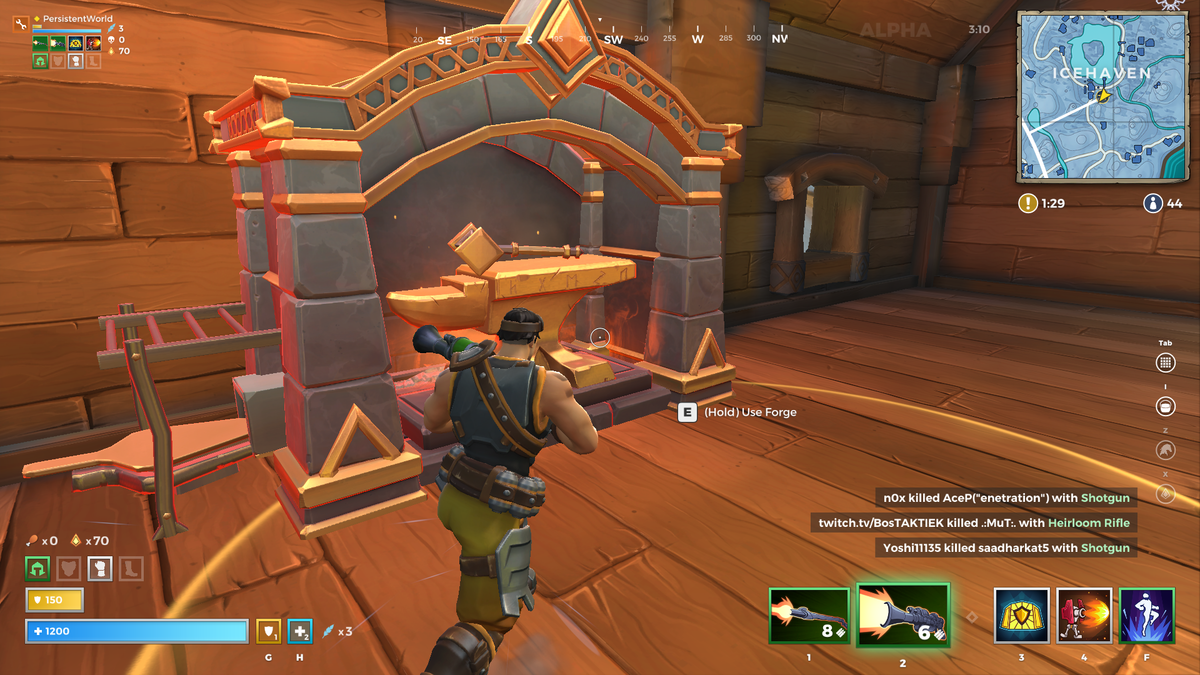 On paper the idea of a Forge doesn’t sound particularly exciting, but in practice it’s a system that deserves a great deal of praise. Not only is it a smart mechanic for allowing players to “gear up”, but it also invites some of the best confrontations in Realm Royale. There’s a huge element risk versus reward when forging new weapons and armor, as all those nearby will see your plume of smoke. As is often the case, players flock towards an active Forge in the hopes of stealing any items that have been made. On many occasions not only have I secured much improved items from a Forge, but also managed to take down several players who were foolish enough to believe they had the jump on me. Despite the Forge being a simple premise, its simplicity is what makes it so appealing. Use it at your own risk, but for fantastic rewards.

I love the diverse locations in Realm Royale, and while they’re all in their infancy, there’s undoubtedly a lot of scope here to add much greater depth to each. Combined with the Forging system, I wonder if a need to craft specific armor would add a much needed layer of complexity? For example, they could have it so remaining in the Everfrost or Badlands would require heat, or cold based armor. Stay too long in either? You succumb to thirst or frostbite. Alternatively, weather effects in either (such as sand or snow storms) could hinder progress. They could counter both of these additions by having more lucrative rewards in each respective zones, ensuring that investing in specific armor brings its own value. 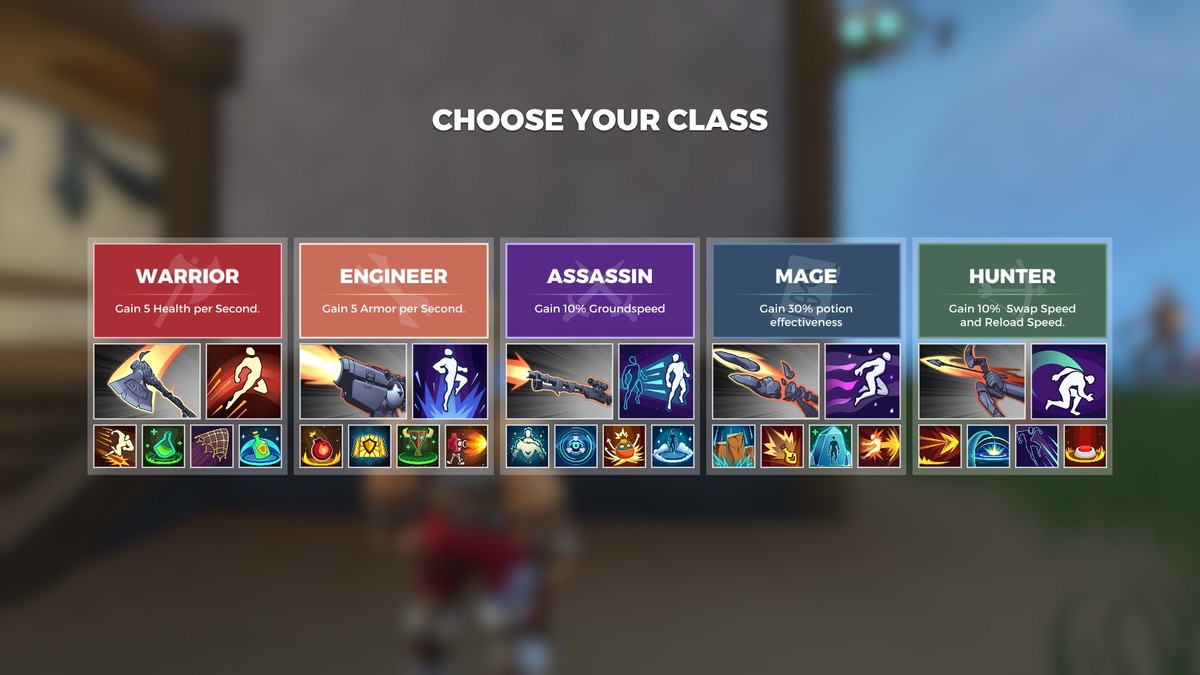 With Stunlock Studios also developing a class-based Battle Royale mode, I’m glad to see Hi-Rez have done the same. There’s enormous scope here, and already the game has some amazing interactions between abilities and weapons. Similarly to any class based game, there’s already highly sought after abilities and classes (honestly, Ice Block is fantastic), but if nothing else, Hi-Rez are highly experienced in this area. Classes certainly need more flavor, and far sharper appearances, while many abilities need polish and refinement, but the groundwork is undoubtedly there. My personal favorite is Engineer, simply because he’s so strong when crafting in the Forge, but there’s no mistaking every other class has potency.

If Paladins is anything to go by, Hi-Rez won’t be scared of making significant changes to Realm Royale. Paladins has gone through a true Early Access period, changing dramatically over its incubation period. There have been some stumbles, many successes, and the end result is a very fun game. Whats always impressed me so much about Hi-Rez is not only the speed of their development, but the fact it comes with a dose of originality. Paladins is by no means perfect, but there's no mistaking the fact that Hi-Rez work at breakneck speeds to deliver new and exciting content for it. Are there bugs in Realm Royale and Paladins? Yes, but like any game, Hi-Rez do their best to squash those that are a priority. My hope is that they'll place greater emphasis this time around on the need to ensure a smooth experience.

Tying into the Forge system, Shards are a brilliant idea and one that truly sets Realm Royale apart. With everyone able to recycle any weapons or abilities they don't need, Shards provide a currency that you can use at a Forge to create armor, potions, abilities or weapons. It's an elegant system that provides real value to killing others - even with a full inventory - and an incentive to continue looting. No other Battle Royale game offers this, and I have to say, it's probably the best thing about the game. Hi-Rez deserve a great deal of credit for dreaming it up.