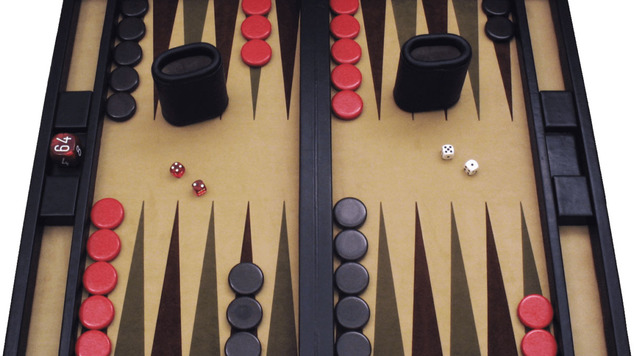 A Brief History of Backgammon: How an Ancient Board Game Went Viral
Backgammon is a popular board game that is considered one of the oldest of its kind, dating back to approximate

A Brief History of Backgammon: How an Ancient Board Game Went Viral

Backgammon is a popular board game that is considered one of the oldest of its kind, dating back to approximately 5,000 years ago. The game has a very long and interesting history that we are going to cover here - from ancient Mesopotamia to its online resurrection.

Backgammon fans, fasten your seatbelts — we are flying back to 3,000 BC to explore the origins of this game and its development into what it has become these days - a super fun and engaging game of online backgammon. All the basic rules are there, with a splash of interactivity, social interaction and eye-catching graphics.

Shahr-e Skuhteh is a place in present-day Iran where the first remnants of a game similar to backgammon were found. Archaeologists managed to find 60 checkers and two dice that they believe are older than Ur — another very old game played in Mesopotamia.

Another similar artifact that is believed to date back to 2,000 BC was found in the city of Jiroft. Many historians agree that the discovered item is in a direct relationship with the present-day backgammon game.

Another game that resembles backgammon was discovered while archaeologists were exploring sites related to ancient Mesopotamia in present-day Iraq. They even found dice made from human bones that were used for playing the game.

Ancient Greeks and Romans loved to play a game they simply called Tάβλη in Greece or Tabula in Rome. It was a very popular game that many people like playing even today, as its rules are well-known nowadays. The Romans eventually brought the game to England where they named it Tables. Records about Roman Tabula game were written down by Emperor Zeno himself who was in love with the game.

The game existed during the middle ages as well, being very popular in France. They called it jeux de tables (game of tables), and many people spent a lot of time playing it. In fact, they were so much in love with it that Louis IX had to prohibit court officials from playing it. The game was popular in other European countries during that time too, including Germany, Sweden, Spain, Netherlands, etc.

Great Britain and the United States

The present-day game of backgammon was formed in 18th-century Great Britain when a book titled A Short Treatise on the Game of Back-Gammon was issued. The English clergy loved playing the game, and it was soon brought to the United States.

The 20th century was a period when backgammon thrived in the US. It was brought in the 1920s but reached peak popularity in mid-1960s thanks to Prince Alexis Obolensky who co-founded a backgammon organization called the International Backgammon Association.

Therefore, official rules for the game were put on paper for the first time ever, as professional tournaments started flourishing all over the country. “Obe” also founded the World Backgammon Club of Manhattan that was responsible for devising an official tournament system of backgammon, with the first tournament being organized in 1964.

Millions of players and thousands of years of history finally shaped backgammon into what it is today. Luckily for us, the technology of the 21st century made this game available everywhere in the world — people can now play the Backgammon Live game online and enjoy the it with their friends, or players around the world that are logged online; multiplayer backgammon games are highly popular online now. There are many sites that offer this game, as well as some of its popular variants, such as the Roman Backgammon (Tabula), and others.

Backgammon has an indeed long and rich history — many kings, queens, generals, and the common folk alike enjoyed this extraordinary game. The rules kept changing throughout history, but some basic regulations remained the same. Nowadays, backgammon is one of the most popular table games in the world, with millions of fans around the globe.

Living in the 21st century makes it easy for us to play our favorite games from the comfort of our home; all it takes is a couple of clicks and we will be ready to test our skills and luck in backgammon. 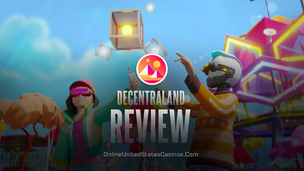 Decentraland Review
Decentraland made the headlines back in 2018 when players made over 500% profits from trading digital assets.
Feature
Other 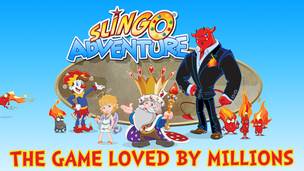 What Impact Has Slingo Had on the Biggest iGaming Trends?
When it comes to gaming, it’s easy to focus on the main brands such as Sony and Nintendo because they have been