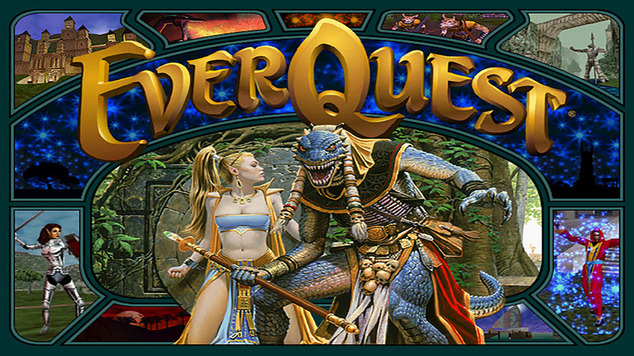 A New Adventure for EverQuest
Sony Online Entertainment, the company responsible for the original EverQuest, has been purchased by the privat

Fans of the medieval fantasy MMORPGs EverQuest and EverQuest II will be keen to see how the game embraces the future with the news that the original development company has been bought-out. Sony Online Entertainment, the company responsible for the original hit title, has been purchased by the private equity firm Columbus Nova and subsequently renamed Daybreak Game Co. in attempt to once again make the concern solvent. However, the original developers of the game will remain in place.

Sadly, dwindling sales and a lack of a “hit title”, have seen Sony Online Entertainment and EverQuest II fall by the wayside in a fiercely competitive market. However, now free of the shackles of the Sony Corporation, CEO John Smedly is optimistic of a turn-around of fortune and hopes to concentrate on navigating shifting business models to come up with the next niche gaming hit. Two titles are currently in the pipeline, the zombie survival game H1Z1 and the much anticipated next instalment in the EverQuest franchise – EverQuest Next.

John Smedly cited the greater creative freedom his team will now enjoy without Sony looking over their shoulders. "It doesn’t matter what platform you’re on, as long as the game is good,” said Smedly. “So that is what we’re focused on. Now we have a little more breathing room. We can take our time to get things done right.” 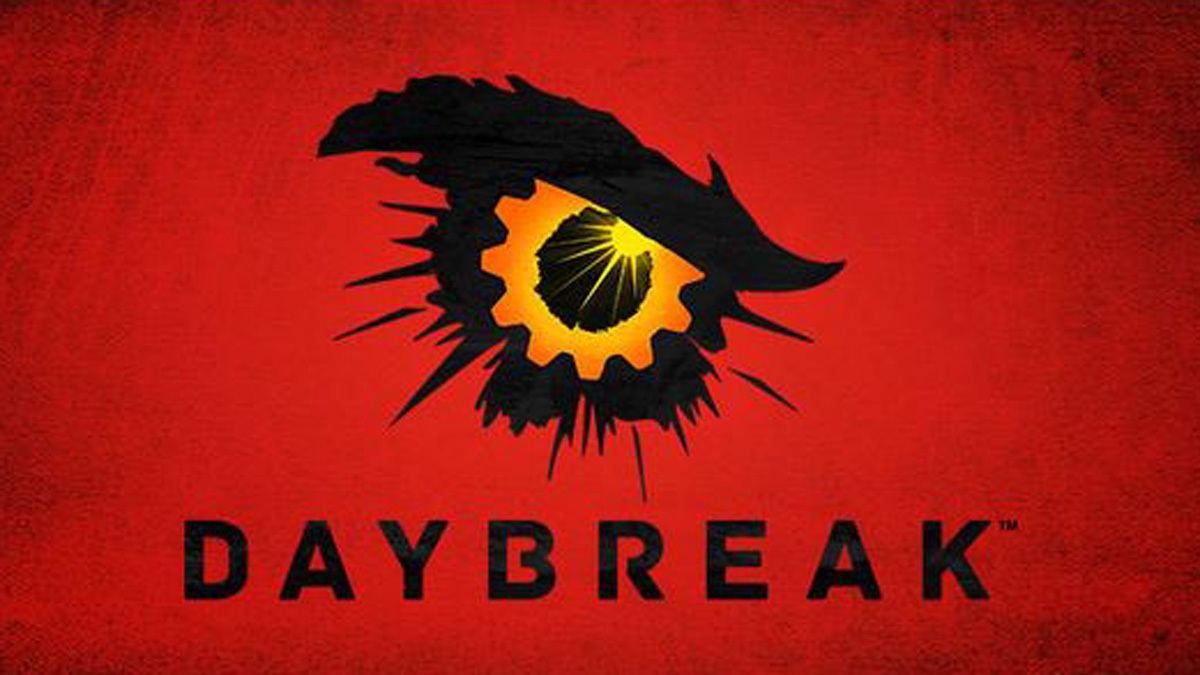 With a team of roughly 250 employees, the Daybreak Game Co. had to cut around 140 staff to ensure its survival, essentially focusing on its core creative team. This means that all of the company’s resources will be pushed towards creating a fantastic gaming experience and developing exciting new titles. For those who are yet to experience the immersive brilliance of EverQuest (the very first 3D MMORPG), then you can sign-up and subscribe directly online with the increasingly popular online payment option paysafecard to ensure your money is secure at all times.

Fans of older titles such as PlanetSide 2 and DC Universe Online will also be encouraged to hear that Smedly is holding onto the reigns. In the beginning, it was uncertain whether the EverQuest developer would remain in charge with many fearing his departure and, subsequently, the end of these much loved titles. However, EverQuest was essentially the developer's baby, and it is almost certain that he will be involved in designing the game once again. Get playing today and you too will join the ranks of those waiting with baited breath for EverQuest Next!