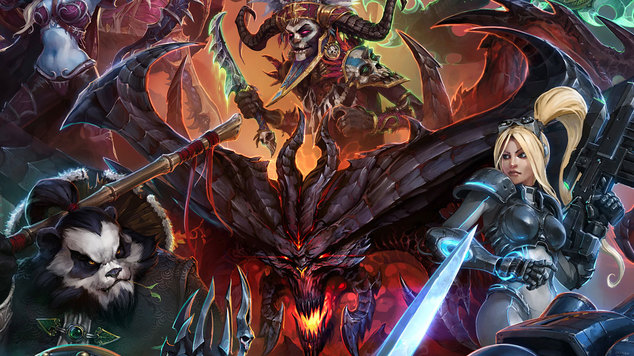 Are NDAs Really As Evil as Kotaku Paints?
We take some time out of our busy schedule to respond to the recent article on Kotaku UK about the evils of NDA

Kotaku recently ran an article about the impact of NDAs on the industry and how they’re bad for the industry, but I respectfully disagree in the context that they present the issue. The idea that big corporations are evil and utilize NDAs to lock their workers into silence is probably not a good thing, but at the same time you have to think of the company and staff as a whole, the types of projects that they’re working on, and the reach of those projects.

There isn’t going to be much of a care if Goat Simulator leaks a new trash can goat model mid-development, which could transform into a recycling bin goat by the time development ends, which fans would likely shrug either way. It’s just another goat in a game full of goats. Conversely, if a fork project of Mass Effect includes Commander Shephard locked as male or female only, for internal testing purposes, and someone on the project who isn’t informed as to why releases screenshots and a write-up about it, then the marketing of the game could take a massive blow. 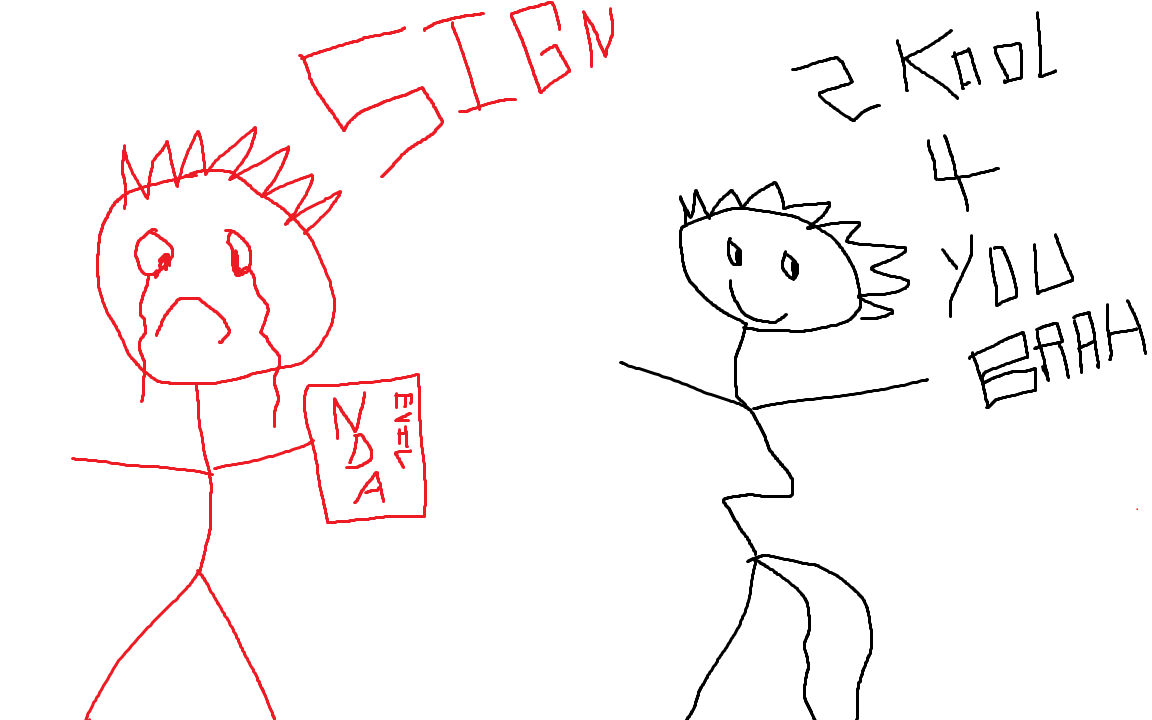 Imgur, Reddit, GamesFAQ, Twitter, Tumblr, etc. all explode in fire and brimstone as players begin protesting. Within hours, a change.org petition has been created demanding this change be reverted, and before long several petitions are asking the president to bring legislative action against BioWare for their horrendous actions.

However, in this hypothetical, BioWare had no intentions of making Mass Effect have only one sex option. It was a testing branch for the specific new skeleton for one specific gender and the opposite sex was greyed out to make sure testers only tested that specific sex. The skeleton used was tossed and the fork closed out.

Yet, in the morning staggering out of bed, BioWare’s marketing team checks and sees the entire land on fire. Damage control begins, with them denying the allegations, but the screenshots are damning, players won’t let it up, and Twitter constantly won’t give it up, demanding BioWare relent to their demands.

Pre-orders begin to drift off as people begin protesting the game. Because of one developer’s rampant actions, the game is stained, over something that didn’t even exist to begin with. Layoffs have to occur due to the lack of sales and now, due to this mass digestion of a simple headline brought about by a misinformed employee, has jeopardized a project with 1000s of people working on it across the country.

This hasn’t happened, obviously, but it’s an example of what happens whenever you let anyone speak about what they’re working on. Even people at the top, such as Peter Molyneux have spoken about their games without some kind of filter and has resulted in over a decade of lament for his promises that never came about. 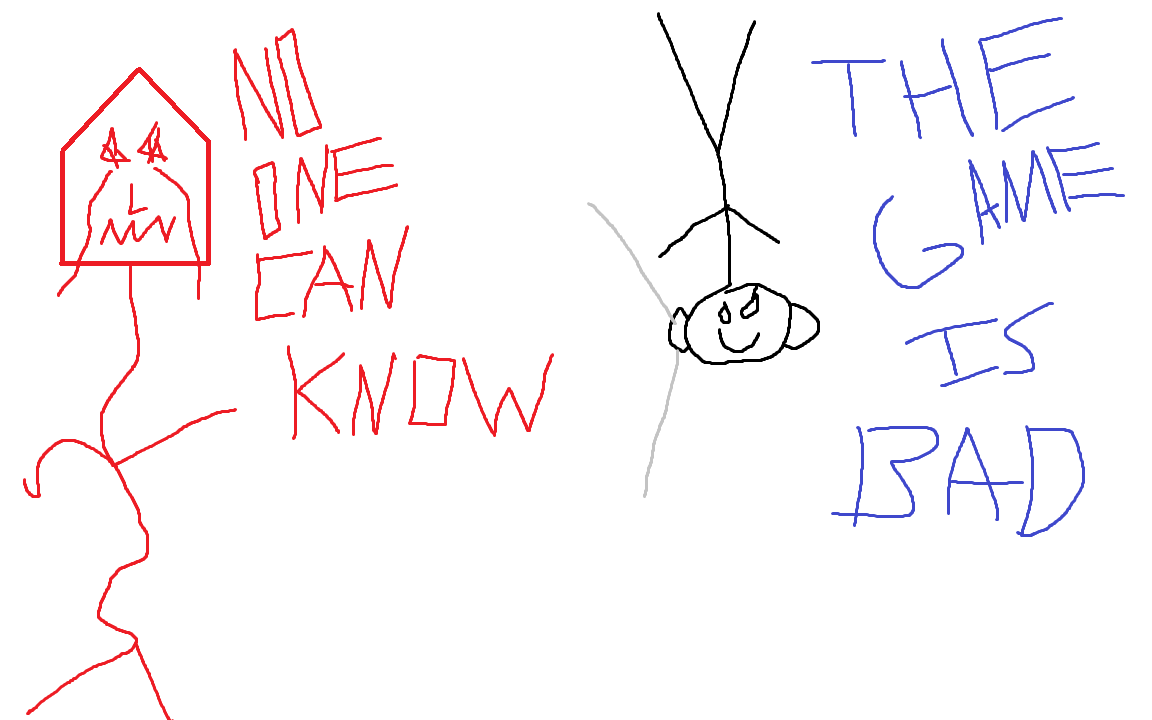 Continuing on with our hypothetical, there was something in Mass Effect that could have used iteration, which was the ending. EA / BioWare’s NDA obviously didn’t let a single developer speak about the ending before launch. As such, when players reached the end, they found themselves wanting for something more substantive than a rehash of the Matrix’s red pill / blue pill style question for Neo.

Yet, again the NDA did serve a purpose – there were no spoilers before launch, which, if spoiled, many players won’t even consider buying into a game. The same thing with many games focused around a story. If you knew the ending to Life is Strange, would you start playing through it? Would the fun of moving episode to episode been the same?

How about Final Fantasy? Would you like to know the entire plot before you start even getting your hands on it years in advance? Any franchise, any game, which you care about the story, would you care? Would you care at all?

Yet, there are obviously times when developers should share and honestly, that’s not the NDA’s fault that you can’t hash that out, it’s the marketing side of bigger companies that is preventing you from knowing what they’re doing. There is actually a reason for that too. At any given time, there is 100s of people working on a project and things change rapidly. 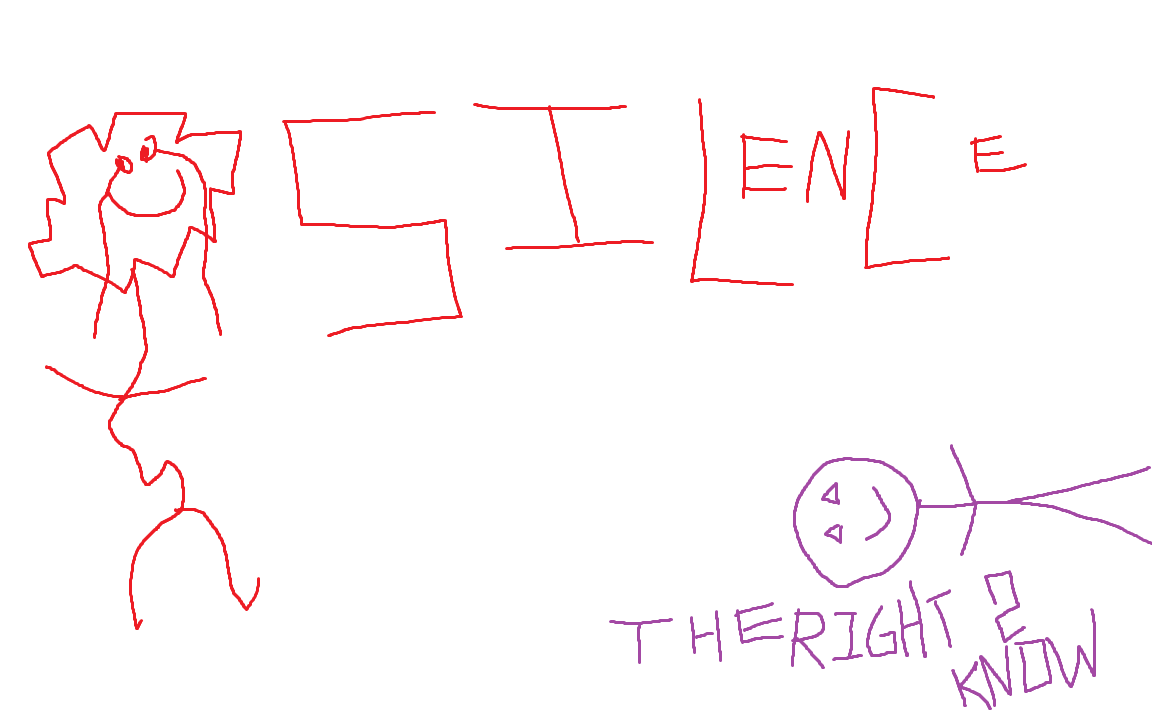 Hi-Rez Studios for instance doesn’t really enforce a squelch NDA on their development. They develop alongside the community, which is exposed to their constantly shifting design decisions. The community understands that something that is today may be something entirely different tomorrow. There is continuality between one change and the next, and all of it contains constantly ongoing dialog.

Hi-Rez is a much smaller studio than EA and while their development team is now more than 100, it’s also fragmented across multiple projects, which absolutely need the community’s feedback in order to be a success.

Likewise, Shroud of the Avatar and Camelot Unchained and many other crowdsourced projects absolutely need that layer of communication, because they’re the result of the passions of the community, and as such need that level of interaction and accountability. SotA is a good example of where literally every team member must document and show what they're doing in a week.

We’re also talking a much smaller slice of the much bigger pie. Mass Effect 3 sold over 4 million copies while Call of Duty has sold over 175 million copies along its entire series. This is a lot more volume, and games that you don’t thing have a lot of volume do, such as Blade & Soul which has had at the very least one million players register for it, which is more than none.

That’s nowhere near the 5+ million sales of The Witcher III, and as such, they can cater to their community a bit easier, as with a smaller audience, it’s much easier to get down and be more personal with them. 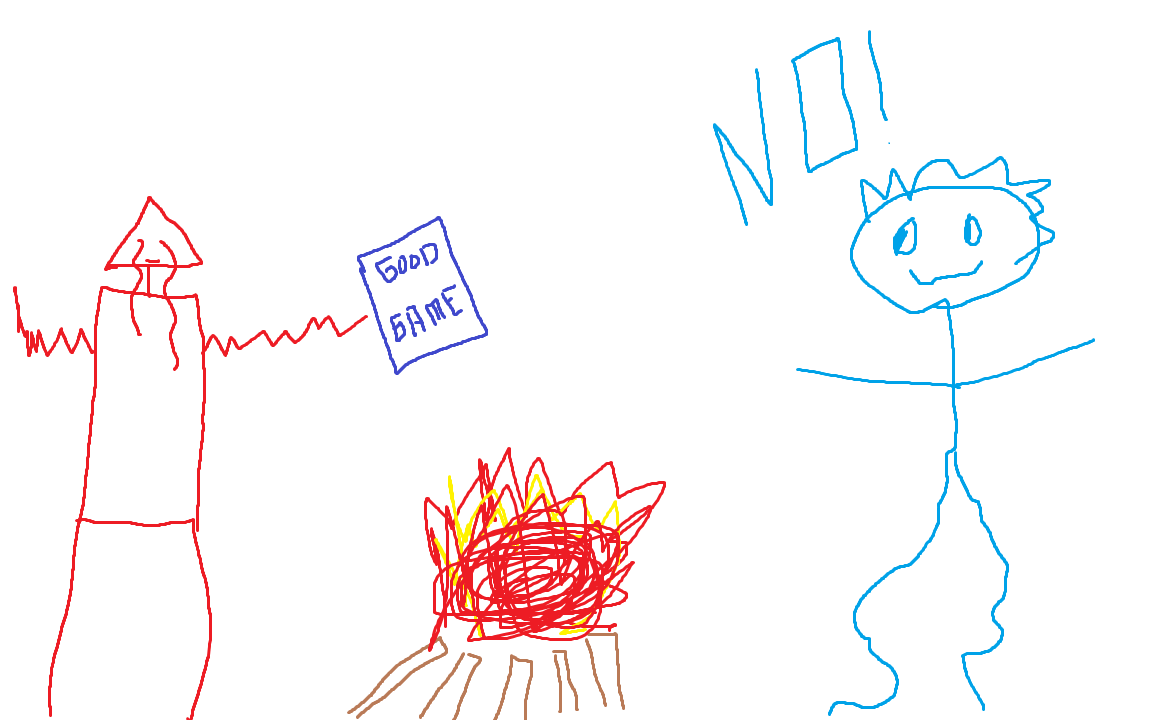 Yet, I do insist, that developer communication is critical. As players conversely start breaking off into two separate divisions, those who purely consume, and enthusiasts who treat their games like car enthusiasts treat their cars, wanting to tweak every element from development and beyond to create the perfect balance.

NDAs are part of a big business who wants to have a unified voice, with large sections of the company working on various pieces. Activision Blizzard, Electronic Arts, Ubisoft, etc. all likely very much need to keep rouge developers from speaking about things not only currently in development, but ideas that could easily be trade secrets. They might have a cool idea for a new mechanic, but want it fully fleshed out and delivered before they start speaking about it.

I have no qualms if an associate software engineer at entry level pay isn’t allowed to speak about a game. I don’t really even want to know about 99.9% of the early game development because none of that will last by the halfway point. This is honestly true of most employers in the country, including big box stores who generally won’t even let employees call emergency services or speak with law enforcement unless they’re at least at manager level or higher.

Likewise, any game development studio that prevents employees from publically speaking about their work conditions seems very anti-laborer to me. If this is a practice that is employed, where any ex-employee could be sued for saying their work conditions were less than favorable, or to cover up employee abuse then that’s something likely covered by America’s wide swath of union / laborer laws and I’d advise anyone who feels that they can’t speak out to speak with a lawyer – an NDA is only valid if it can stand legal grounds.

An Aside on Embargos and the Press

You know, I have another thousand or so words to speak on this, so I’ll talk more about it tomorrow, so I just want to leave you with a simple thought:

If a game developer doesn’t have to let you see something, should they be allowed to let you see it with constraints? If you can’t naturally see it, is it alright for them to control how you see it?

Something interesting to think about. NDAs and embargos are constantly utilized when working directly with developers and their marketing / promotion agencies. Often this is to give all press a fair shake at the information, but sometimes it comes with specific restrictions on when and how you can promote content, sometimes often limiting the time that you can promote content beyond when they would organically announced the information anyway.

I’ll talk some more about this tomorrow on my column.