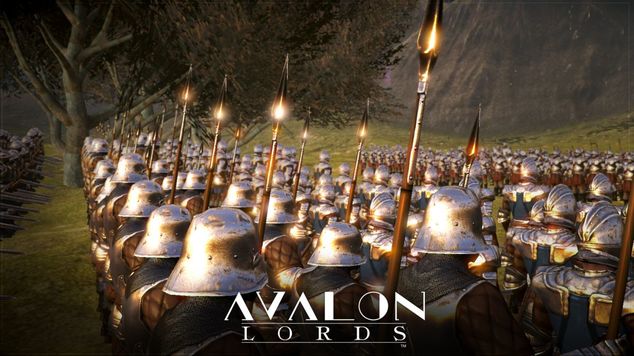 It’s a rare occurrence when I get the chance to interview not one, not two, but a half dozen employees of a company at once and that’s absolutely how serious Animus Interactive is about their game Avalon Lords. Here is a list of everyone I had chance to talk to:

Before we begin, I’d like to include a standard disclaimer. While I may speak very positively about the game, I must include two bits of bias. Lots of the questions are answered by the developers themselves and Avalon Lords is being Kickstarted, meaning while it’s in development, there is no guarantee of it being brought to fruition, so invest into the game with your own research. As a quick aside, they did reach "Staff Pick" status, which means the lords of Kickstarter have deemed it pretty cool. Secondly, I absolutely love the MMORTS genre, even with all of its BS monetization strategies, so I have a natural bias when someone talks about an MMORTS without BS monetization strategies.

Let’s talk about what Avalon Lords is bringing to the table. My first question was why. Why Avalon Lords? In the world of infinite Kickstarting potential, why bring an MMORTS to the table? The answer is actually quite simple - it’s an MMORTS without the BS, but they did give me some really cool details if somehow that isn't enough to spark excitement. 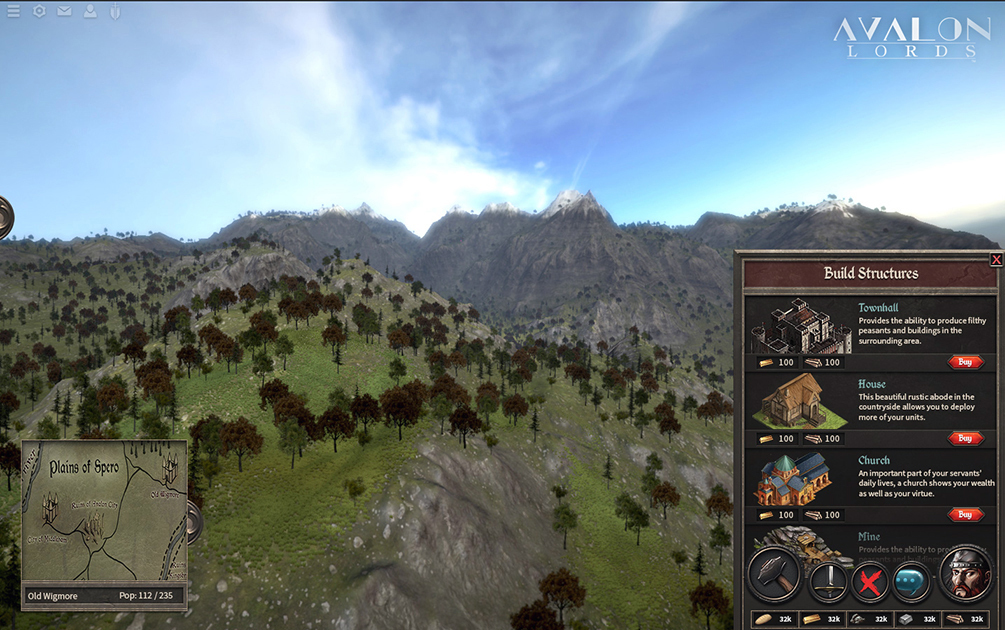 Let me phrase out exactly what I’m talking about here for a second. In a normal MMORTS you scan the enemy to see what troops they have or what defenses they have. Then, you establish the complete counter, package your troops up, and send it. Now, if your enemy is online, you instantly lose (unless in SHK with timed attacks) as they will switch up their composition, spy on the incoming troops (if available), and turtle up.

Here, you would package your troops up into whatever form they consider a team, then send them off to the enemy to fight. On their way they could encounter an enemy patrol, an ambush, traps, defenses, and anything else that can be thrown their way - they act as a physical representation of those units in the world and whatever is in the terrain can affect them. So it's not a "send troops, will arrive in 4 hours and 23 minutes." It's more Total War style, where you send your troops off to fight the enemy, and it's up to your enemy to figure out if they should mount a defense on high ground or within their keep, pincer attack the oncoming force, set up abushes and traps to fatigue it so that there are fewer troops to deal with on arrival, etc.

Likewise, you can assign your troops to patrol. There will be an AI management system that will allow you to assign offline commands for them to follow so they’re not standing around like idiots when you log off. You will, ultimately, conduct war within the environment, instead of through spreadsheets and very simple algebraic equations.

One of the interesting things about Avalon Lords is that it’s not pay-to-win. Clarifying that a bit more, there will be nothing for sale to give you a combat advantage. You’ll pay the $55 upfront and that’s that, plus a subscription fee each month. The subscription fee can be paid in-game, like WildStar or EVE, so you could effectively earn your keep as time moves on or buy subscriptions to sell for gold - which, as we all know, isn’t pay-to-win, it’s just a way to combat the third-party real money trade market.

There will be no timers in the traditional sense. Things will take time to build and upgrade, but nothing over 24 hours and you will always have something to do in the game and even out, they’re talking about letting players use 3D software to submit skins through Steam Workshop. 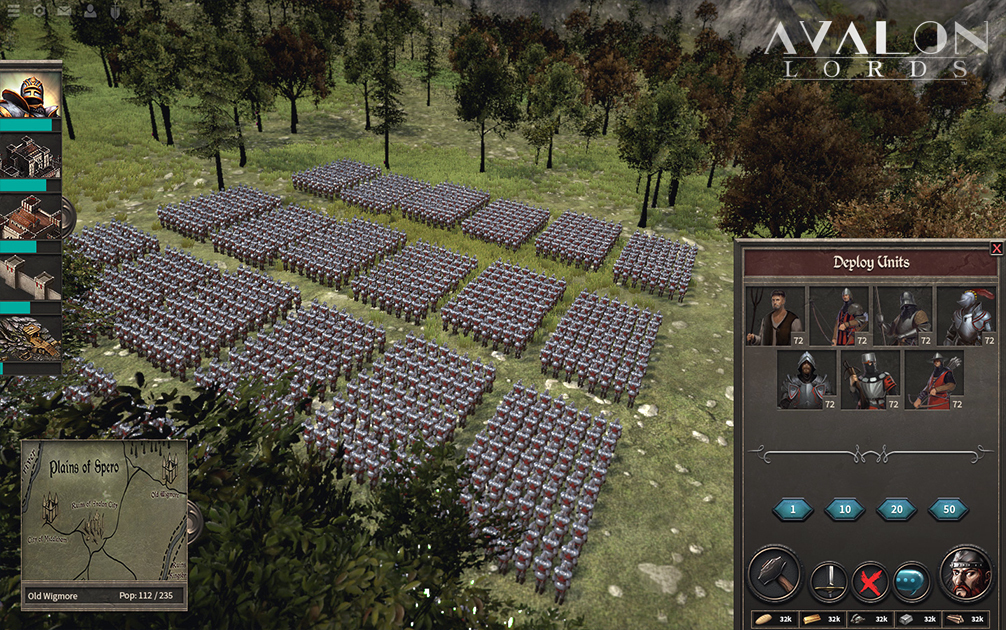 There will be PvE content in the game and here is how it works - the server has an ultimate quest that the empires are working against each other to complete first to gain a server win. The bonus for winning is that the empire that wins a server will be added to the ongoing story.

Which, by the way, the game has tons of. It’s also got a really interesting way of keeping up with variations of the map. They’re offering a standard map for all servers at launch, but over time it will morph and expand with oceans and other continents, along with additional biomes. An “evolving world” if you will.

Finally, I just want to drive that no pay-to-win motto home here. If you’ve ever played Boom Beach, Stronghold Kingdoms, Backyard Monsters, etc. you know the pain of the paywall, that point where you’re a forever newb unless you take a loan out against your house to keep moving. This game is here to resolve that.

You can find out more information on their Kickstarter and, if you like the idea, give them a thumbs-up over at their Steam Greenlight page.

To read the latest guides, news, and features you can visit our Avalon Lords Game Page.