Behind the Growth of eSports in Latin America 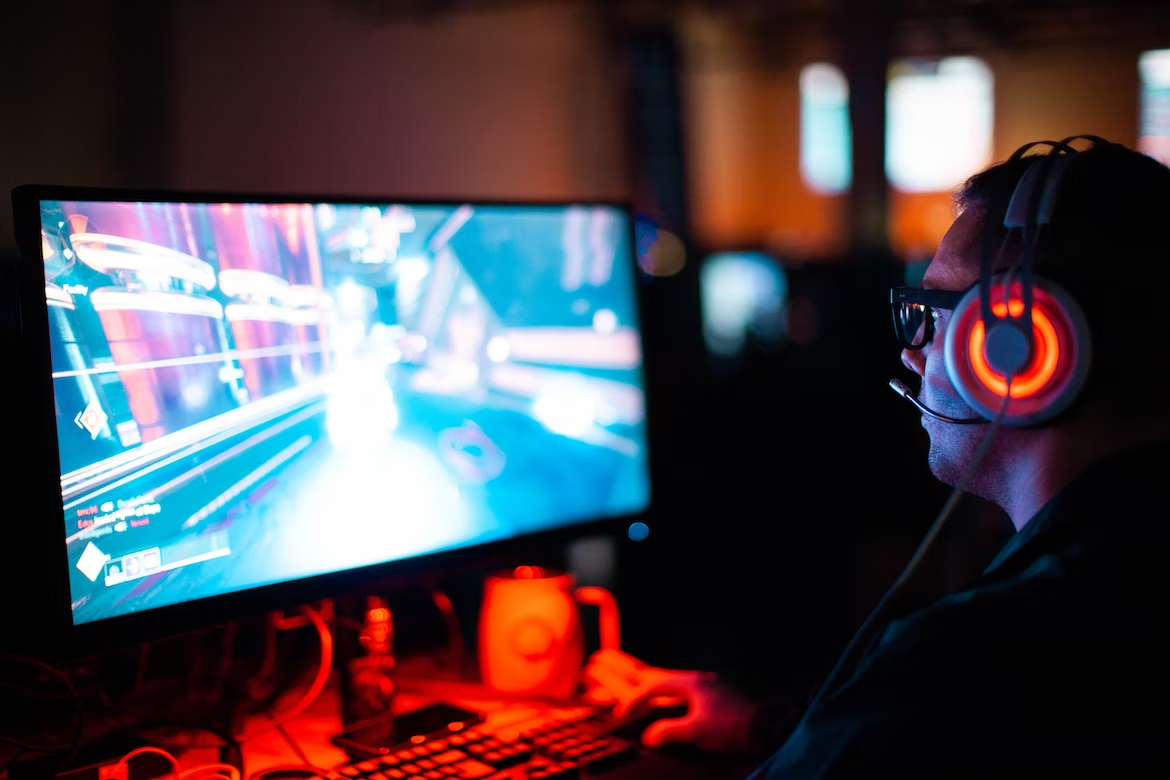 We frequently hear about this industry's explosive growth, and the fact that the global eSports market is expected to exceed $1.8 million in 2025 is ample proof.  Despite accounting for only 4% of global viewing, Latin America has a significant impact on the eSports sector, which is mostly dominated by North America.

Latin America has had the fastest eSports industry growth on the continent, and South America has seen a surge in its eSports market as a result. If you're interested in learning more about the factors that have contributed to the growth of eSports in Latin America, keep reading.

Why Have eSports Become Popular in Latin America?

In Latin America, eSports growth began in 2020. When the pandemic caused the entire globe to stop, video games and eSports gained the lead. They presented a side of entertainment that the majority of people in Latin America were not familiar with. This made it possible for streaming services like Twitch to work with well-known TV networks such as TV Azteca in Mexico and ViaxSports in Chile to offer a fresh take on the eSports sector and how it may be enjoyed by those who want to spend their free time watching and competing in it.

The exposure altered society's perception of eSports, transforming it from a misunderstood subject to a daily routine that allows the public to see what professional video games can do. Today, eSports has become an ever-growing and profitable industry in Latin America thanks to international managers, investors, and major leagues. Also, the shift online has brought new ways to reach fans, and the private sector invested heavily in Latin America.

How Brands Join the eSports Industry?

Brands can join the eSports industry in various ways. One option is to partner with a team or a tournament. Furthermore, many brands look for influencers or streamers, or even events. Influencers bring in large audiences for their teams and the brands who sponsor them.

And there are numerous events in the Latin American region. For example, Festigame Chile, Brazil Game Show, and Argentina Game Show have a long history. What’s more, many others are just getting started.

However, brands that want to invest in this region must do it correctly. Considering that each brand is unique, their approach to eSports should be tailored to each case. The eSports audience can recognize when a brand doesn't join the right way, which is why collaborating with companies that have been in the business for a long time is critical.

What Are the Most Profitable eSports Markets in This Region?

Latin America is a challenging market, but there's significant development happening in the region now.

Brazil and Mexico, the leading countries in terms of eSports revenue in Latin America, accounted for less than 3% of global earnings in 2021. But both countries are expected to grow in the coming years, with revenue exceeding $20 million by 2027.

Because of Twitch's significance in gaming, the number of Twitch app downloads in Latin America provides another perspective on the region's eSports popularity. In this regard, Mexico and Brazil again had the biggest figures, with nearly 360,000 and 440,000 downloads in 2022, respectively.

Latin American eSports fans are just as passionate as those who follow traditional sports. The area's mobile eSports sector is incredibly robust since it grew alongside the region's fiercely competitive mobile game business. It's a key factor in the growth of mobile game income. Competitive video games like Mobile Legends: Bang Bang, Garena Free Fire, and Arena of Valor are especially popular in Latin America. In terms of eSports, these games are well-known for both playing and watching. Additionally, the expansion of eSports is being fueled by the games' popularity. Mobile has been a gateway into the world of eSports for younger generations who cannot buy console games or PC.

The eSports industry is currently huge on a global scale, and it is only expected to get bigger. Being one of the regions with the fastest growth rates in the world, Latin America offers a tremendous opportunity. If they haven't already, many businesses will ultimately enter the fray, but it's imperative that they do so appropriately to increase their chances of successfully engaging the audience. Players can now enjoy eSports anywhere, anytime with the opportunity to join this arena using their mobile devices. Additionally, this area of the gaming industry is gradually transitioning to become a source of personal income for numerous people all over the world.