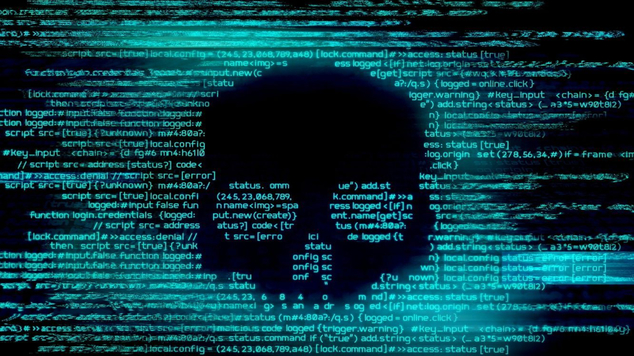 Antivirus software acts as a barrier between your gaming computer and the people and malware who wish to damage you. The best antivirus software completes its task without interfering with or slowing down your gaming sessions. It will safeguard you without informing you about every minor threat, just like a security guard might.

The finest antivisus will have a game mode that stops you from being interrupted. That means they won't say anything unless anything major requires your attention.

Dodgy pop-up advertising, process injections, phishing emails, and malware are all waiting to pounce under the pretence of all types of trustworthy-looking sites, and the number of attacks against you is growing every day. As a result, it pays to treat system security seriously.

We've checked out all the major antivirus programs out there, and put together this compendium outlining those we'd recommend for keeping your gaming PC protected. None are that expensive, and there's even a free option if you're looking to save some dollar.

The best antivirus for most PC gamers

While there are plenty of capable antivirus apps on the market, the best antivirus for gaming should do its job without hindering your performance or being too intrusive in your day-to-day use. What makes Bitdefender so good is that, once it's installed, it immediately goes into Autopilot mode. Autopilot makes all the security-related decisions for you based on your usage patterns, so you aren't bombarded with alerts and notifications. Don't worry, though; you still have plenty of control if you want it as well.

One of our favorite things about Bitdefender is it can scan for any active vulnerabilities: whether that's out of date software, missing Windows Updates, or even woeful passwords, and it presents this in easy-to-read reports. It has its own VPN and improved parental controls if you have a kid who uses your PC. We rarely ever see antivirus programs go the extra mile as much as Bitdefender does.

Like most antivirus programs, the pricing structure for Bitdefender is based on how many years of coverage you want for five or 10 devices.

The best heavyweight antivirus in 2021

-Scans don't have much detail

As much as we like Bitdefender, there are other capable security suites out there. Kaspersky Internet Security is one of them. In this instance, we recommended paying the $10 extra for Kaspersky Total Security, a more fleshed-out package with some handy utilities instead of just fluff.

Among the additional grab bag of goodies is a file shredder that overwrites deleted files. Hence, they're near impossible to restore, the ability to create encrypted folders to keep sensitive files from prying eyes, password syncing among multiple devices, and PC clean-up tools, to name just a few. You can find free alternatives to all of these, but having them all in one place is convenient.

We like Kaspersky because it consistently performs well, both in identifying and blocking malware and having a minimal impact on system performance. That's not to say it's perfect—we recall one particularly annoying incident where Kaspersky had let a potentially unwanted program (PUP) lock our mouse cursor in a box. It took some persistence (and Safe Mode) to fix the problem. For the most part, however, Kaspersky is excellent about protecting PCs. Even on rare occasions we've run into problems, they've been relatively minor.

There are currently half-price savings for new customers on Kaspersky, too, so you can get three PCs covered for a year for $29.99.

McAfee has always been a big name in the antivirus world. Chances are, if you bought a PC in the early 2000s, it came pre-loaded with McAfee antivirus software. Fast-forward to today, and McAfee has made an antivirus specifically for gaming. It streamlines the process so you can rest easy, knowing that you can still play Apex Legends without having your performance bogged down with security-related pop-up notifications.

McAfee Gamer Security knows when you're in a game, and it will stop anything running in the background as you play. It makes gaming a priority for system resources, mutes notifications, and anything else that would interrupt your fun. It's great for someone who wants to know they are protected from all the usual bad actors online but don't want to tinker around with any settings. McAfee Gamer Security does it all for you.

SecureAnywhere was and still is a remarkable outlier in AV. It takes up just a few megabytes of disk space and uses about 5MB of RAM when idle. Task Manager shows SecureAnywhere using around 50MB of RAM and less than 15 percent CPU utilization during an active scan, yet it takes just a couple of minutes to scan 150GB of data spread across two SSDs.

Webroot also makes a special version of SecureAnywhere for gamers. It differs from the regular version in that it offers a system optimizer tool to "analyze your devices and the operating systems to detect system issues, wipe away all traces of online activity, and make deleted files unrecoverable." In practice, we only saw it delete temporary files to free up some disk space. SecureAnywhere also politely stays in the background, so you're not bothered by updates or added lag when playing games.

Since it's cloud-based, SecureAnywhere works best when there's an Internet connection. In the ubiquitous broadband era, that's not going to be a problem for many people, particularly gamers. And, though it's lightweight and short on local storage requirements, SecureAnywhere is surprisingly high on adjustable settings. There are well over 100 of them, and you can export your settings to make setup on another PC quick and easy. In terms of pricing, Webroot is currently at $19.99 for a single device for one year (ignore the countdown, it's always that price).

-Best features are behind a pay wall

We chose Avira as our free option because of the level of customization available. Whether you want to duck your head into the software's menus and start fiddling with knobs and dials is up to you, but if you do decide to tweak Avira's behavior, you'll find a modest tool chest of options. One setting we highly recommend enabling is to search for rootkits before scanning. It will increase scan times, but rootkits are particularly nasty in how they dig their hooks deep in the OS, so it's better to err on the side of safety.

You can also configure how aggressively Avira scans for zero-day threats through heuristic analysis, set to a medium detection level by default. Cranking it up to high puts Avira in an extra cautious state but at the risk of reporting false positives. Putting it on low has the opposite effect, or you can turn off heuristic analysis altogether, an option we don't advise.

What you don't get with the free version of Avira is a Game Mode. And though Avira doesn't cost any money, you pay for it through the annoying ads. This is where BitDefender's free version has the advantage. In contrast, it doesn't use ads, nor does it nag users with pop-ups, and it pauses system scans when you're gaming. It's a no-fuss solution, though the downside is there's not much in the way of options, just a couple of on/off switches.

What features should the best antivirus have for gaming?

Is Windows Defender enough for gaming?

Generally, you can get away with just running Windows Defender, but it also requires a good dose of common sense. Remember to only download games from trusted sites and avoid clicking random links. If you're dubious, it's worth spending a little on an antivirus solution for extra peace of mind.

Does running an antivirus reduce FPS?

There's no noticeable difference when it comes to the best antivirus', particularly if it's just ticking away in the background. Running a scan can be a different matter however, so we recommend doing so outside of your game time. 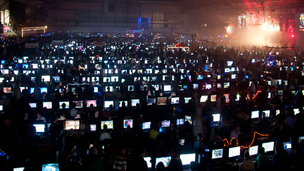 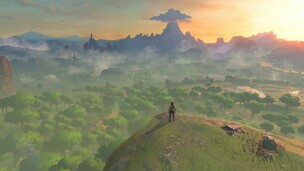