Can eSports Overtake the US iGaming Market? 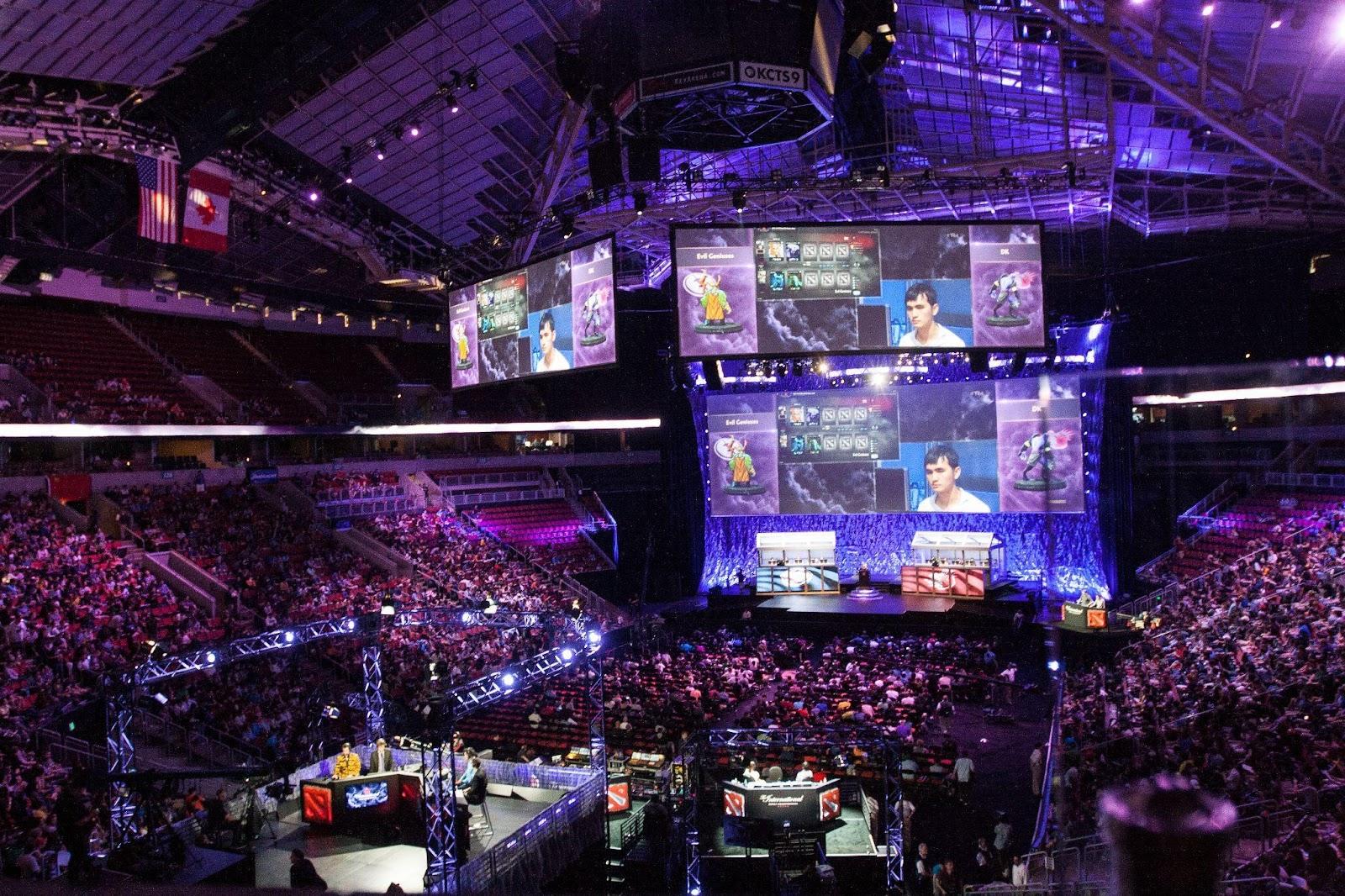 In 2022 the US revenue from the eSports market is expected to reach over $282 million. On the other hand, reports show that the legalized iGaming industry within the US could reach $6.35 billion annually. But is it too soon to compare the two and make predictions? The development of iGaming has been greatly aided by the availability of high-end mobile devices, particularly those running on Android and iOS. Today, you can use your mobile phone or tablet to enter any online casino and play any game from the comfort of your own home.Even though iGaming has been around for a little longer, eSports has also garnered a lot of attention, and many industry insiders are astonished by its rapid expansion.  So the question is whether eSports will be the next big thing and surpass iGaming in the US. And should we only look at the annual revenues to compare the two industries?

Some are unaware that iGaming and eSports have very different DNAs and are completely separate industries. iGaming is about playing online games or betting on the outcome of a game or event. These can be played at casinos, sports betting sites, and Fantasy Sports sites. eSports is the world of competitive, organized video gaming. Competitors from different teams face off on multiplier video games, watched by millions over live streams.

Although some may argue that iGaming partially depends on chance but does involve risk, eSports are entirely focused on abilities and competencies. The term "electronic gaming," sometimes known as professional or competitive gaming, was shortened from the longer version.

Dota 2, Counter-Strike: Global Offensive, League of Legends, and Overwatch are some of the most popular eSports games. You can be a professional gamer who is part of a team that reaches world championships or an amateur who entered a highly rewarding competition. The alternative is to be an observer or to follow the eSports tournaments just like you’d follow a normal sport. The eSports audience estimate for 2022 in the US is over 513 million people.

On the other hand, you have to actively take part in the iGaming industry, whether it is by placing online sports bets, eSports, or DFS bets or by playing your favorite online casino games.

Is North America an Incubator for the eSports Phenomenon?

In 2021, Tallo, a service dedicated to virtual talent acquisition, and the North American Scholastic eSports Federation (NASEF) teamed together. The collaboration now plans youth contests, assists high schools in establishing eSports clubs, and provides coaching and mentorship in an effort to strengthen the ecosystem.

Moreover, numerous eSports competitors have attained seasoned athletes' status and pay levels. One of the world's largest marketplaces for video games and eSports is the United States, which is credited with creating the eSports phenomenon. Furthermore, many eSports game and equipment manufacturers now have it as their major location.

The nation's thriving eSports business is mostly due to the high average consumer spending, intense gaming penetration, and relatively young and responsive audiences.

The majority of eSports fans regularly watch competitive video game content on Twitch or other platforms. In fact, Twitch currently has approximately 33.2 million active users from the US.

The eSports industry has expanded faster than anyone could have predicted. The eSports market is expected to generate $282.10 million in revenue by 2022. The Overwatch League and the North American League of Legends Championship Series are expected to contribute to the region's growth and continued investment as well.