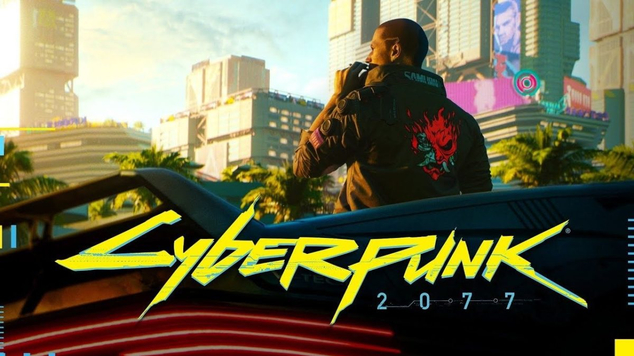 Patch 1.3 is coming to PC, consoles, and Stadia soon! Here is a list of the most notable changes coming in this update.

Please note that the issues listed below did not affect all players.

STABILITY AND PERFORMANCE ACROSS PLATFORMS

This section discusses changes that enter all the platforms but many of them make a bigger difference on last generation consoles and lower performance machines.

To read the latest guides, news, and features you can visit our Cyberpunk 2077 Game Page.