Preview
Dawn of the Immortals 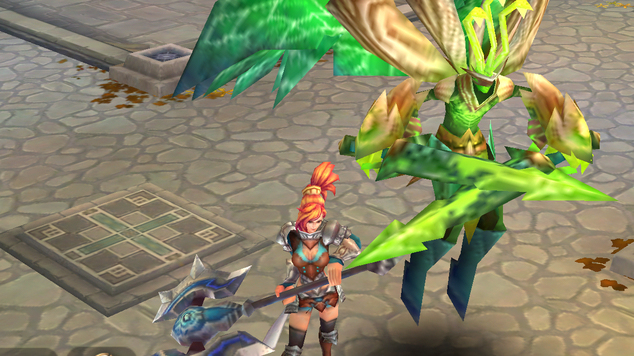 Have you ever wanted a AAA-like MMO on the go but all the options so far haven't lived up to what you want for a mobile MMO? Well, one game from Perfect World and Playjoy called Dawn of the Immortals is trying to solve your issue with a full-featured MMO for the mobile that includes guilds, chat, dungeons, and more. We got some hands-on time with DotI at E3 2014 and have found some interesting things about it.

First, it's ultimately the standard MMO dungeon fighter formula. You load into a dungeon, move through it, clear it out, collect your reward. This isn't a new concept and is featured in games like Elsword and the like. So there isn't specifically a persistent world. This is totally find, the mobile persistent world MMOs I've played have been sort of on the eh side and it's good to get granular with what content is served to the player on a mobile device.

DotI has been previewed already several times and shown at other events, but I'll give a quick rundown. You've got your skills on the right (your various attacks) and your movement on the left. You move around and from what I can tell AoE everything in the dungeon down until it's all dead, then collect your reward. The standard trappings of F2P MMOs are there, daily login rewards and bonus rewards and event rewards, along with an auction house and a real money item shop. 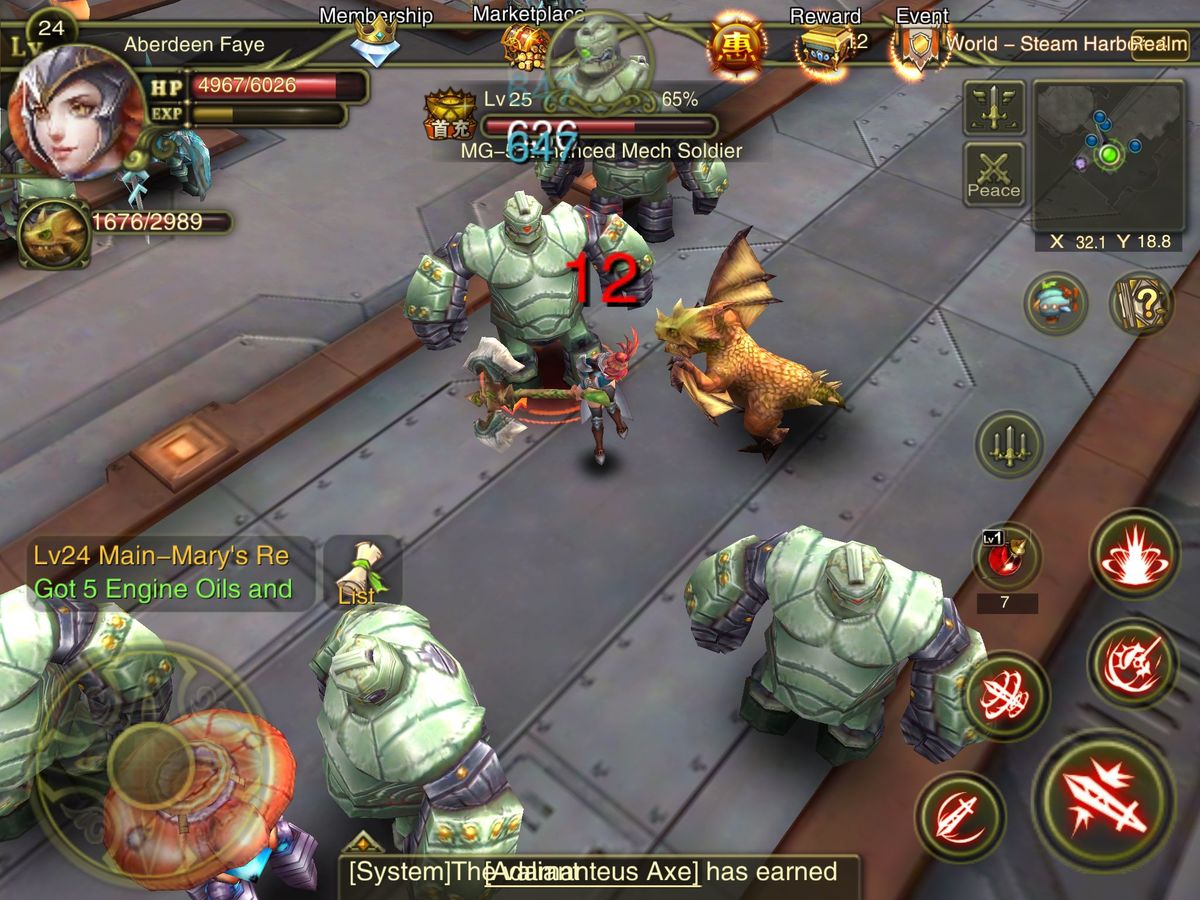 The one reason to be excited about this game, I think, is the fact a real publisher is behind it and it's actually a strong MMO push into mobile. Sure it's not WoW on the go, but from what I was able to see demonstrated, it's actually a really fun game, and the persistent nature of your character and the social hooks (like being able to group up with your friends) is nice.

The things that I liked about DotI is the graphics which, while still sort of PlayStation 2 quality, looked good on the mobile. The combat looked very fluid and our very own Editor-in-Chief Reuben Waters was able to complete the dungeon with ease (although he was using a higher level character).

The things that have me slightly concerned are the U.I., it has all the trappings of Yet Another F2P Game (YAF2PG and I'm going to coin that thanks trademark NotXerin 2014 to 2792). The weird fonts, the copied / pasted looking U.I., the clutter from all the events and ways to lure you into paying for the game. I mean, I understand it's sort of a standard (that's why it's in every game) and it's familiar and comforting for some F2P fans, but I've never really dug the system style font. I don't know - could just be me.

Anyway, if you've got an iOS or Android device, do take heart that your characters work across both systems (high five cross-platform) and you can look forward to the game landing sometime Summer 2014. When it lands, we'll try our best to give you a better glimpse inside of this very interesting title.

To read the latest guides, news, and features you can visit our Dawn of the Immortals Game Page.