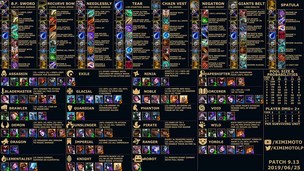 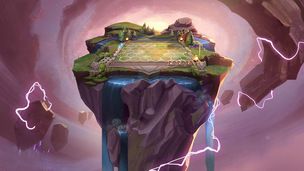 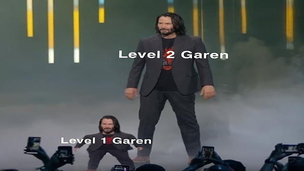 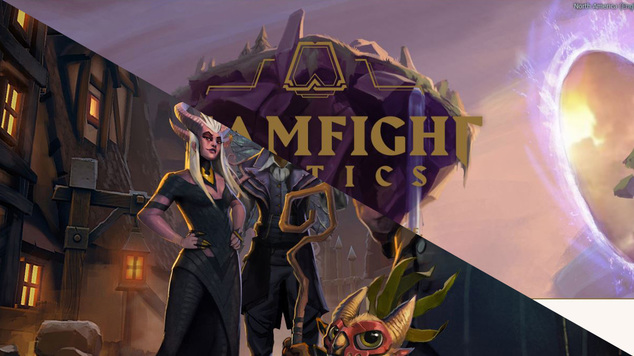 Dota Underlords and Teamfight Tactics just launched recently and there are a few differences in the games. So which one should you play?

To start, the games have different characters, with characters from either Dota or League of Legends. These characters usually act very similarly to how they do in their game of origin. If you happen to have more experience with one game over the other, then it will be easier to learn what the characters do since you already know how they should play.

Dota Underlords does a very good job of showing a ton of information easily. You can click on characters to see their stats, alliances and abilities. The Dota Underlords shop UI also shows alliances you have and how much the new unit would help you towards that alliance. You can also see the enemy’s gold and level very easily. In Teamfight Tactics this information is not quite as accessible, requiring you to keep track of most of it yourself, such as synergies (which work the same way as alliances), where it only shows you what the synergy does if you have a unit with that synergy in play. If you enjoy having to take a look at subtle changes to learn information such as how much gold enemies are saving then Teamfight Tactics is likely the game for you. If you would rather have the game track that information for you, then Dota Underlords might suit your playstayle better.

In Dota Underlords, Items are chosen from a list of options whenever you finish a neutral wave, allowing you to usually choose what works best for you. In Teamfight Tactics, items are randomly given from neutral monsters as well as chosen from the carousel. While Teamfight Tactic’s items are mostly random, they can be merged with other items to create stronger items with often different effects. This can allow you to merge an item that could be useless to your comp into something useful later. Another difference between the games is that Dota Underlords allows you to move items from any unit at any time, while Teamfight Tactics requires you to sell the unit with the item to be able to give it to another unit. Along with all this, the items in Teamfight Tactics can be stacked on one unit to buff one unit a ton while Dota Underlords only allows one item per unit. If you enjoy putting items on units that seem to benefit from them then forgetting about it then Dota Underlords is more for you. If you would rather figure out what each item combination makes and try to make the best synergies with your items, then Teamfight Tactics is likely what you are looking for.

All in all, trying them both will allow you to decide which you find more fun, but hopefully this helped guide your decision.