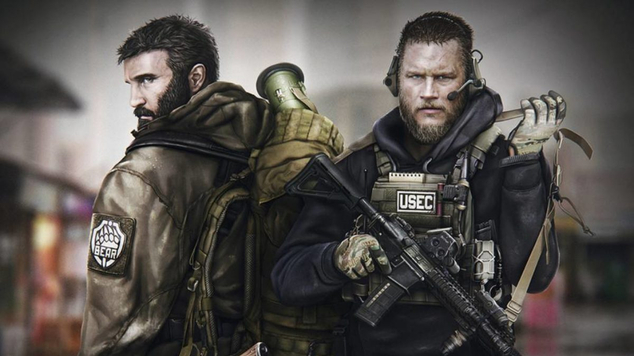 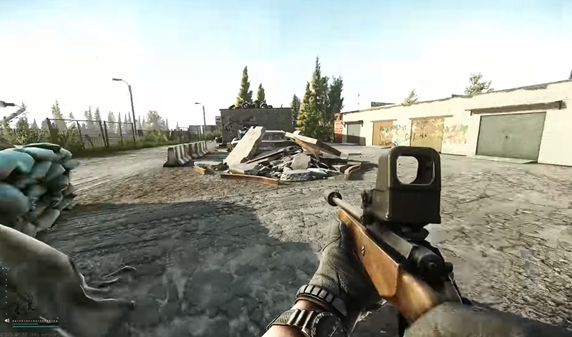 Are you struggling with your new Escape from Tarkov game? You need to know that you are not the first one; in fact, you will not be the last one. It is something that should not surprise any reader of this blog, as Escape from Tarkov is a challenging game. And tough here does not mean you would need to spend some hours on the game to get good at it. No, it means you will be left questioning your sanity after playing this game; such is the harrowing experience promised.

But all is not lost, as after five years of the game on the market, veterans of the game have listed out some EFT hacks and tips that can help newbies with a much smoother experience than them. Let's take a look.

When you load up the game, you will be asked to choose your faction for the round. Now, most players would opt for PMC, which is natural as you would want to get the best chance to win the round. But there is also another option you can choose, i.e., SCAV. You might be asking, why? What is the point? You cannot even choose your gear or even the entry point; why would one play as a SCAV then? The answer is because of the free gear. As a SCAV other SCAVs would not be interested in you unless you attack them first. You only have to look out for other players, but you can get out with a big haul that will undoubtedly buff up your arsenal if you can survive.

2. Take advantage of the Insurance

In Escape from Tarkov, you have a unique feature that you can take advantage of - insuring your gear. It is simply insurance you could have on your various gears so that they will come back to you in case you lose in the round. Now, this insurance only works if any other player does not pick up the weapon or gear because it is simply lost for you if it has been.

Use insurance wisely and only on the most valuable gear as it is pretty expensive.

A cheat, if you can say that, is to have a second screen open with your gaming device and have the game's map opened at all times. It is something that is extremely helpful as it is pretty easy for beginners to get lost during the game, and the second screen can certainly help you with that.

Without much effort, you can easily find maps from the game wiki and Reddit.

It is something that not many beginner players focus on at first, which naturally becomes one reason for their downfall. In Escape from Tarkov, there are a number of extracts on every map. Now, some extracts are always open, some are open at certain times, and some require particular conditions to be met before they are opened, like the player having the key or requiring the aid of another player. It would be helpful to become aware of them as soon as possible, as it would only help you in the long run.

Leveling up in Escape from Tarkov is hard, especially for beginner players. But there is one thing that can certainly help them out: completing their quest. Every player in the game would have certain quests assigned to them. They can avail themselves of rewards and experience by completing quests, which naturally help them level up. Additionally, by doing so, you can also increase your reputation with in-game traders allowing you to have access to better-grade weapons and gears.

6. Save your money for ammo

Unlike other FPS games where ammo is unlimited, or at least easily accessible, in Escape from Tarkov, ammo is an expensive commodity. You simply cannot afford to waste all your hard-earned money in the game on buying fancy gears and weapons when you would not be able to get sufficient bullets for the next round. What could be more idiotic than that? So, be careful how you spend all your cash in Escape from Tarkov, as you never know when you might need it.