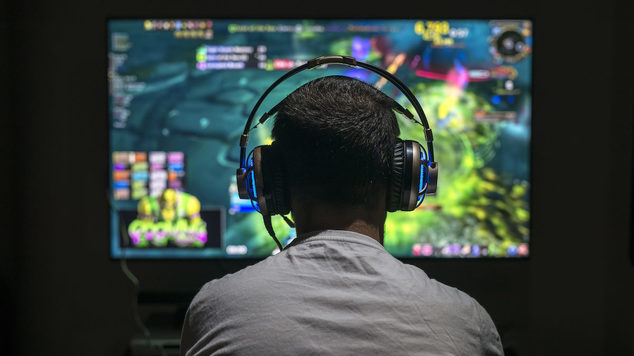 Expanding the horizons of the game library
Just as iGaming platforms have always been eager to adopt new technologies, they’ve also been actively looking

What is iGaming's Place in the Entertainment Industry?

Digital gaming has taken on many new and exciting forms over the last couple of decades, from arcade machines to the earliest PC games, to the first home consoles and handheld gaming devices. Then came the likes of mobile gaming, virtual reality gaming, augmented reality gaming, and now iGaming, or online casino, is coming to the fore, with the industry expected to be worth around $94.4 billion over the next four years.

The term ‘iGaming’ is still unfamiliar to many, but it is, in essence, the digitization of one of the most classic forms of gaming – casino gaming. The scene of iGaming has been around since the mid-90s, with website platforms offering ways for people to play blackjack, poker, roulette, and some basic slots online. Now, iGaming has become a whole new beast of gaming entirely, expanding and developing tremendously alongside the increasing demand and the improvements to technology.

So, how has iGaming staked its place in the gaming industry, and what kinds of games have proven to be popular with the online audience?

Increasing accessibility to all platforms 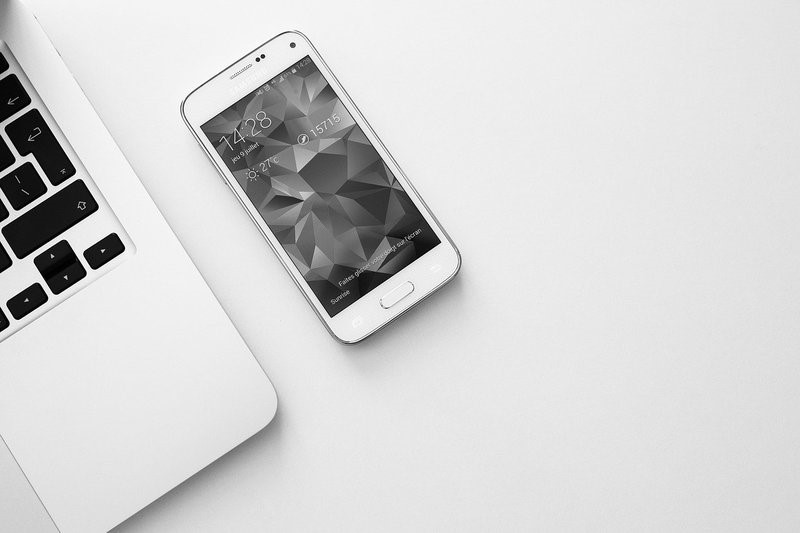 Back in 2018, the video gaming sensation Fortnite made waves when Epic Games announced that it would be available on computers, consoles, and mobile devices. It ushered in a new age of interest in games with cross-play, where people playing on different devices could face each other on the virtual battlefield. In the online casino industry, cross-play has been around since the dawn of the smartphone, with it being one of the significant propellants of the gaming sector.

The most notable characteristic of iGaming is its adaptability, primarily through developers and platforms being in a continual state of intense competition. Each brand in the industry seeks to capitalize on new technology to increase their appeal to sections of the audience that other brands can’t reach. Cross-play was one of the earliest instances of this, with all online casino users being able to enjoy the same quality experience on the go and at home.

Expanding the horizons of the game library

Just as iGaming platforms have always been eager to adopt new technologies, they’ve also been actively looking to explore new forms, developments, and themes in their games. The popularity of a platform is directly tied to trust from the players and its game library. The site Wildz has proven this in Canada, as it offers a wide range of top games, loyalty bonuses, and fast payouts to its players.

The extent of the game selection invites users to try new titles, but it’s the big names like Book of Dead, Bonanza, and Mega Moolah that initially appeal to passersby. While the selection of live casino games – which put players in front of a live-streamed croupier to play games in real-time – note ongoing technological advances in iGaming, it’s the slots that draw the crowds.

The slots achieve maximum accessibility through two key factors: range and gameplay. The slot library features hundreds of different themes and styles, maximizing its appeal to the masses, while the gameplay itself is relatively easy to understand and use. The same is true of all online casino titles: they are simple to grasp, but most offer a learning curve of experience that allow people who enjoy them to develop skill in the game.

The iGaming sector has become huge around the world, due to the fact that it’s easily accessible and offers a range of varied games that appeal to just about everyone. 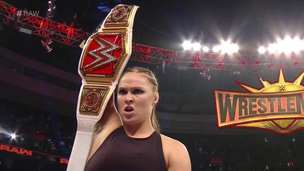 Rousey Goes To The Mat For Video Game Play
Ronda Rousey is a living legend in the octagon. Rousey was voted the best female athlete of all-time in a 2015
Feature
Other