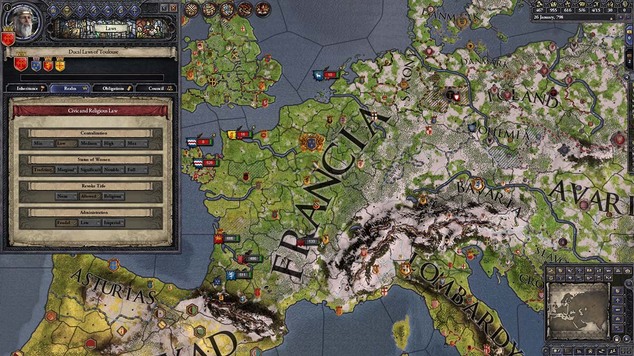 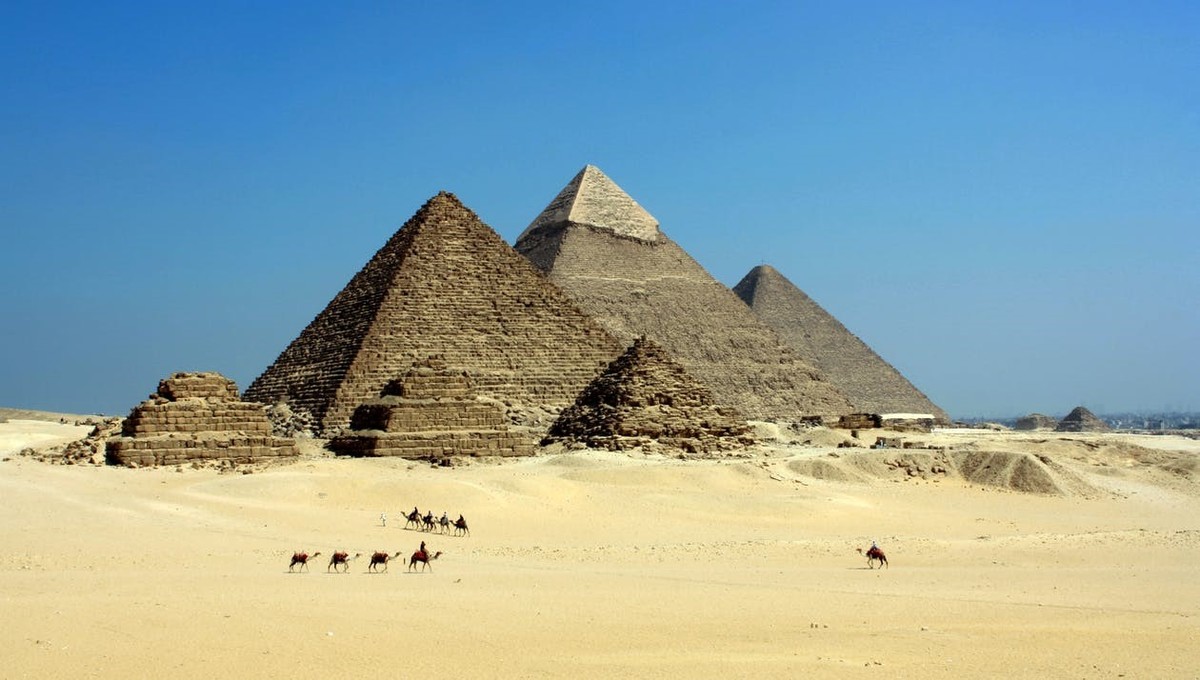 We’re in the here and now, and a whole lot has happened for us to reach this point, which is what makes us history so fascinating for so many people. Life was way different. Governments operated differently, and people lived and thought differently. Societies here and across the water didn’t function in the same way. It’s all led to some monumental events that we now call “history”, and people love to learn about them all. One way you to learn about history is through gaming. Fortunately, there’s a wide range of games out there set in different time periods, allowing you to indulge your interest in history and enjoy gaming at the same time. Here are a few:

Rise of the Pharaohs

Ancient Egypt still captures the interest of people to this day and has done been doing so for centuries. Even the great bard William Shakespeare himself found space for Cleopatra in one of his plays (Antony and Cleopatra). If you’re interested in the history of Egypt, you’ll enjoy ‘Rise of the Pharaohs’, which is set in the days of the mighty Egyptian queen.

The game has 15 different paylines but also offers you the chance of a bonus game in which you can win free spins and Sticky Wilds. If you get three or more Scatter symbols on the reels, you’ll trigger a free spin; the more scatters there are, the more chances of winning free spins. The wilds increase the possibilities of winning a prize. Three bonus symbols anywhere on the reels triggers the bonus game, which will feature bet multipliers. It’s as exciting as the days of the pharaohs themselves.

The Da Vinci Diamonds slot takes you back to the days of the Renaissance and the eminent Leonardo da Vinci. The game concentrates on the works of the legendary 16th century painter, with symbols from some of his most famous pieces, such as the Mona Lisa, spinning on the reels.

The tumbling reels feature of the game creates more potential winning combinations when you win on a spin. The game has 20 paylines, and you can trigger a free bonus game if you spin three bonus symbols on a payline in the first three reels of the game. This bonus game can be even more lucrative than the standard game because the reels are richer. Three extra Scatter symbols appear on the reels, giving you the chance to win up to 15 extra free spins, too.

The days of the Wild West may be long gone, but “Red Dead Redemption”, from Rockstar Games, transports you right back there to early 1900s America. Federal agents threaten the family of ex-outlaw John Marston and he sets out across the American frontier to impose the rule of law. There’ll be gun fights. There’ll be duels. There’ll be train robberies and bounty hunting. Change is coming, and it’s going to get violent.

It’s action all the way in this one, and the game won critical acclaim. Rockstar’s close attention to detail makes the game incredibly lifelike. The sequel, which came out in in 2018, follows in these same footsteps, but this time the protagonists are Arthur Morgan and the Van der Linde gang, who are pilfering their way across America as they try to outrun federal agents and bounty hunters.

The “Total War” series of games have a fab reputation for being historically accurate, and “Total War: Attila” is no different, in this regard. Although slightly similar to “Total War: Rome II”, this time you’re going back to 395 AD and the days of the ruthless Attila the Hun, the leader of the Hunnic empire who had a passion for ravaging Roman cities. The name of the game is survival. You, playing as the Western Roman Empire, must protect the territories under your command. The bad news is, the Huns are on the rampage — and they and other tribes will be heading your way.

It’s another entertaining strategy game and boasts some interesting features, such as the option to implement “Scorched Earth” tactics and raze settlements once you’ve conquered them. Another interesting feature is the religion conversion of a faction, which can bring you benefits or more trouble in the game, depending on which religion you favor. It’s a thoroughly enjoyable game from The Creative Assembly and Sega, and there are eight more titles to choose from if you fancy playing another game in the series.

If you like history and you like strategy, you’ve come to the right place with “Crusader Kings II,” which is set in the Europe of the Middle Ages. The continent is in turmoil. The emperor is at loggerheads with the Pope, and you can achieve greatness if you liberate the Holy Land. You can amass lands and line your pockets, but you’ll come across traitors along the way.

“Crusader Kings II” has immense depth to it and will teach you who was who in Europe. It’s more of a slow burner than a fast-paced strategy game, but it’s entertaining and, controls-wise, easy enough to pick up if you’re willing to put the time in. Best of all, it’s subjective, allowing you to define the parameters of your own success in the game and move your dynasty towards policies or away from them as you see fit for the dynasty.

Gaming is superb as a leisure activity and as an avenue for pursuing a passion for history. You can engross yourself in games of strategy that take you back to ages of slaughter and skullduggery, to days of invasions and defending against invasions. You can relax on slots with historical themes, going back to the days of da Vinci or the luxurious world of the pharaohs, and potentially, win some money while you play. No matter which period captures your interest, it’s likely to have inspired a game somewhere. With just a simple search, you could find one and get playing. Have a great game!