Final Fantasy XIV (FFXIV) Producer/Director Naoki Yoshida has posted his latest Producers Letter with new details about the games upcoming 1.18 update. The letter outlines some of the crucial changes in the update such as auto-attack functionality, which Yoshida included a video of the early changes in the works.

The FFXIV stamina meter is also getting removed from the game and certain effects for stamina-related actions will be readjusted to reflect its removal. The short bullet list of changes can be found below, but check out the full Producer's Letter for all the details. 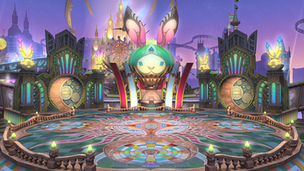 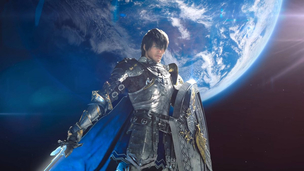