Five of the Best Racing Games of 2023

If you enjoy racing games, you obviously want to take advantage of the best ones in 2023. Fortunately, there are plenty of great titles to choose from, and we've found six of the best you'll want to add to your gaming library. 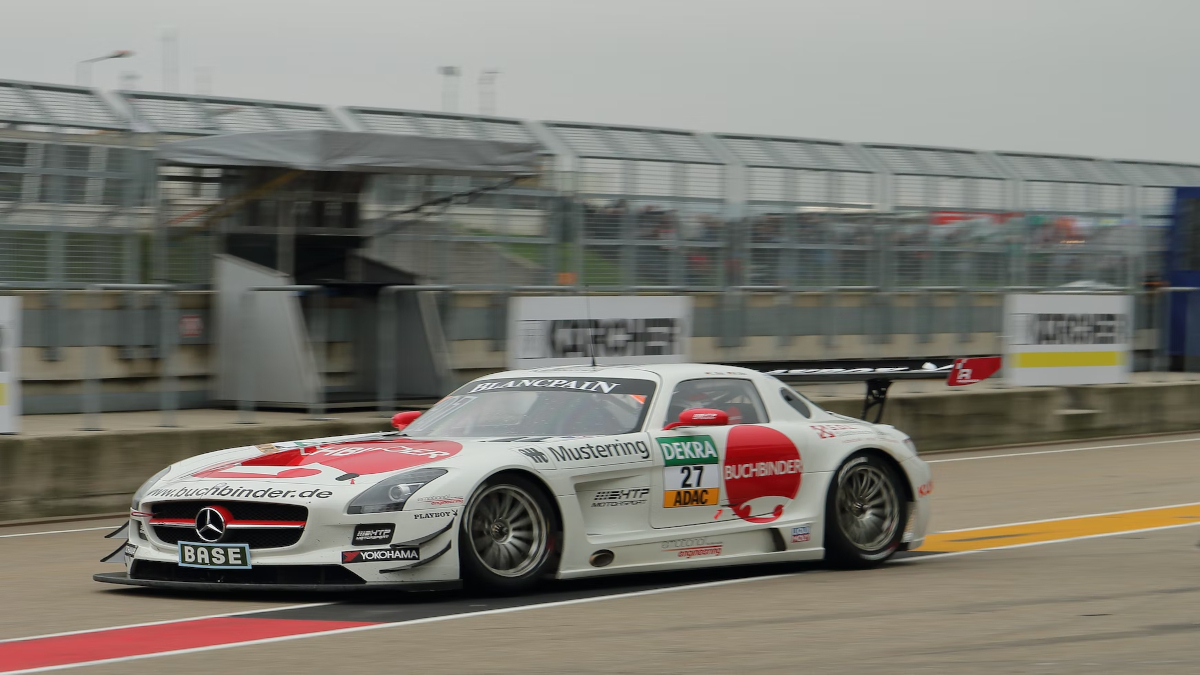 Photo by David Blume on Unsplash

Gran Turismo 7 is the eighth mainline installment of the legendary racing series. It was announced during the PlayStation 5 reveal event on June 11, 2020. Originally slated for release in 2021, it was later delayed to 2022.

Gran Turismo is a simulation-based racing game that has been in the industry for over 25 years. The franchise is one of the longest-running racing games in the business and is still a gold standard.

Gran Turismo 7 is a celebration of cars and car culture. The developers want to educate players about the history of automobiles. That means collecting and tuning cars to make them as competitive as possible.

Asphalt 8: Airborne is a racing game that features fast-paced driving, high-octane stunts, and extreme vehicles. It's the latest addition to Gameloft's popular car racing franchise. You can also customize your race cars.

The Asphalt series is one of the most popular racing games on Android. The latest entry, Asphalt 8, has earned the title of free app of the week. As you play, you can earn extra currency, collect and customize your own avatar, and even build and drive your race car.

Asphalt 8 has more than two hundred licensed and custom vehicles. You can unlock them through Car Mastery and Blueprints. Among them are a variety of luxury models from top licensed car manufacturers.

Forza Motorsport is one of the most popular racing games of all time. It is known for its impressive visuals and a large selection of cars. The game has a number of spinoffs, such as Forza Horizon. In addition, the franchise has recently announced an expansion pack called Hot Wheels.

Forza Motorsport will support Xbox Series S and Xbox Series X consoles. It will allow players to compete in endurance races and enjoy a more accurate physics simulation. As part of this release, the game will also feature new tracks, tyre compounds, and fuel management.

Forza Motorsport will benefit from raytracing technology, which simulates real-world lighting and reflections on the car. Additionally, the game will have real-time weather effects. These will affect ambient temperatures, fuel management, and tire wear.

Although the graphics and sound effects may not be as impressive as some other modern titles, Beach Buggy Racing is still a solid game. As a result, it's suitable for a wide range of gamers. By the way, if you're not only a gamer but also a student, remember to set aside time for educational sites and apps like Wikipedia, Evernote, Paper Help, or Google Scholar. This will not only help you develop but also help you spend a reasonable amount of time studying.

If you're looking for a racing game that offers a satisfying experience on your own or with friends, look no further than Trials Rising. The latest entry in the Redlynx series will be released on February 26, but you can try the free demo now. Featuring a variety of challenging tracks, this game has plenty of surprises.

While it doesn't have a lot of polish, it's still a fun game. Its most notable features include a robust track creator and multiplayer. Players can choose from nine leagues. There's even a private mode if you want a challenge on your own.

The main progression menu is a world map, and it's difficult to navigate. Some of the tracks are quite visually appealing. However, others feel generic.

Project CARS 3 takes the best aspects of a variety of racing games and brings them together into a fun package. It does not offer an in-depth motorsport career like previous titles in the series, but it still delivers the most important things.

For starters, the game has a surprisingly diverse list of cars. You can drive a range of classics and cars from the future, including a Ferrari LaFerrari and a BMW M3 Sport. In addition, there are several different tracks to choose from.

While it does a lot to promote the concept of simulation-based racing, it could do a better job at delivering the gizmos and gadgets you expect from a modern sim. Instead, you'll have to make an effort to go from the start line to the finish line.