France: What are The Top Selling Video Games? 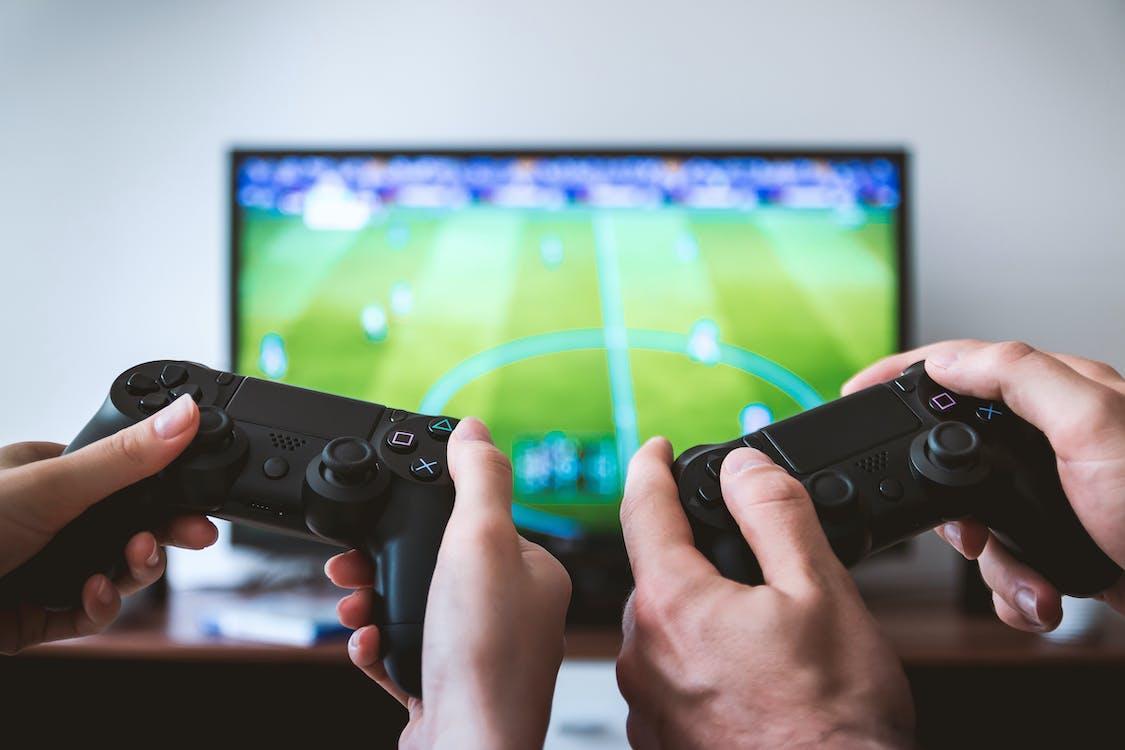 France is the seventh-largest video game market in the world, with an estimated 39.34 million active gamers.  French men and women are equally passionate about video gaming. However, people between the ages of 24 and 35 make up the largest demographic group of gamers. As 2022 draws to an end, we eagerly wait to see which game is crowned the most popular of the year. In the meantime, we will take a look back at France's most popular games of 2021.

With over one million sales, FIFA 22 stands at the top of the list, with 50% more sales than the game in second place. FIFA is a football simulation game and launched its 29th installment on the first of October 2021. Gamers in France rushed to play the game on PlayStation, Xbox, Microsoft Windows, and Nintendo. With the integration of HyperMotion technology, ultimate teams, and a career mode, FIFA 22 is the most popular game in France. The excitement of the game also went beyond the gaming, with an increase in the number of people placing online football bets.

With over 500,000 sales in 2021, Mario Kart 8 Deluxe is France's second most popular video game. The racing game is part of the Mario Kart series, first released in 2017. Several new features were added including new characters, new racing tracks and a new battle mode and this played an important role in increasing the game's popularity. In 2022, the video game integrated new DLC courses.

With more than 400,000 sales in 2021, Animal Crossings: New Horizons became a popular game in France after it debuted. Additionally, the developers kept adding new features o the game, keeping it fresh and exciting in 2022. The version 2.0 update completely skyrocketed its popularity. The update introduced many new features, such as the Brewster and The Rost, Kapp'n, and more.

Another game in the Call of Duty series, there is no surprise that the game was so popular. The game is set in World War II and has many new and exciting features. With a range of weapons, from pistols to snipers, the new game allows players to choose different weapons. The multiplayer game allowed French players to enjoy it with friends and other players.

The Pokemon franchise has always been hugely popular with the French audience. However, the Pokemon Brilliant Diamond takes it to another level. By revamping the 2006 game, Pokemon Brilliant Diamond is geared toward adults that enjoyed the television show when they were children. Moreover, the new features of the excellent content, amity square, and the underground have increased excitement in fans.

Minecraft is one of the most globally popular games, including in France. The sandbox video game allows players to interact with each other and different aspects of the game. The game's fun is building and creating, from houses to weapons; there is no shortage of things to experiment on. Minecraft follows a loose storyline of the Ender dragon, with new tools, items, and mobs. Players continue playing even after the game has ended. Moreover, the game is perfect for all age groups, increasing its popularity. The variety of user-generated content, such as servers, skins, and maps, has doubled its popularity, giving it more freedom than other games.

The video game market has experienced tremendous growth in France over the past few years as interest in new titles continue to develop. These games offer all the thrills and excitement that any gamer could possibly desire. The use of new technologies and frequent updates are only two ways that game creators keep players coming back for more. We'll have to wait and watch if FIFA 23 will continue to be the most-played video game in France in 2022.