Game Developer - how are levels designed in shooters?

Successful maps in online shooters resemble both children's playgrounds and ancient gladiatorial battle arenas - the confrontation of opponents on them is simultaneously tense, exciting, and fun. However, for the game locations to have that effect, level designers need to build the right tempo, adjust the balance and unlock the potential of the game mechanics.

We decided to look into how maps are designed for online shooters. However, if you are more interested in developing teen patti sites, then it is worth wondering about the development of web pages. 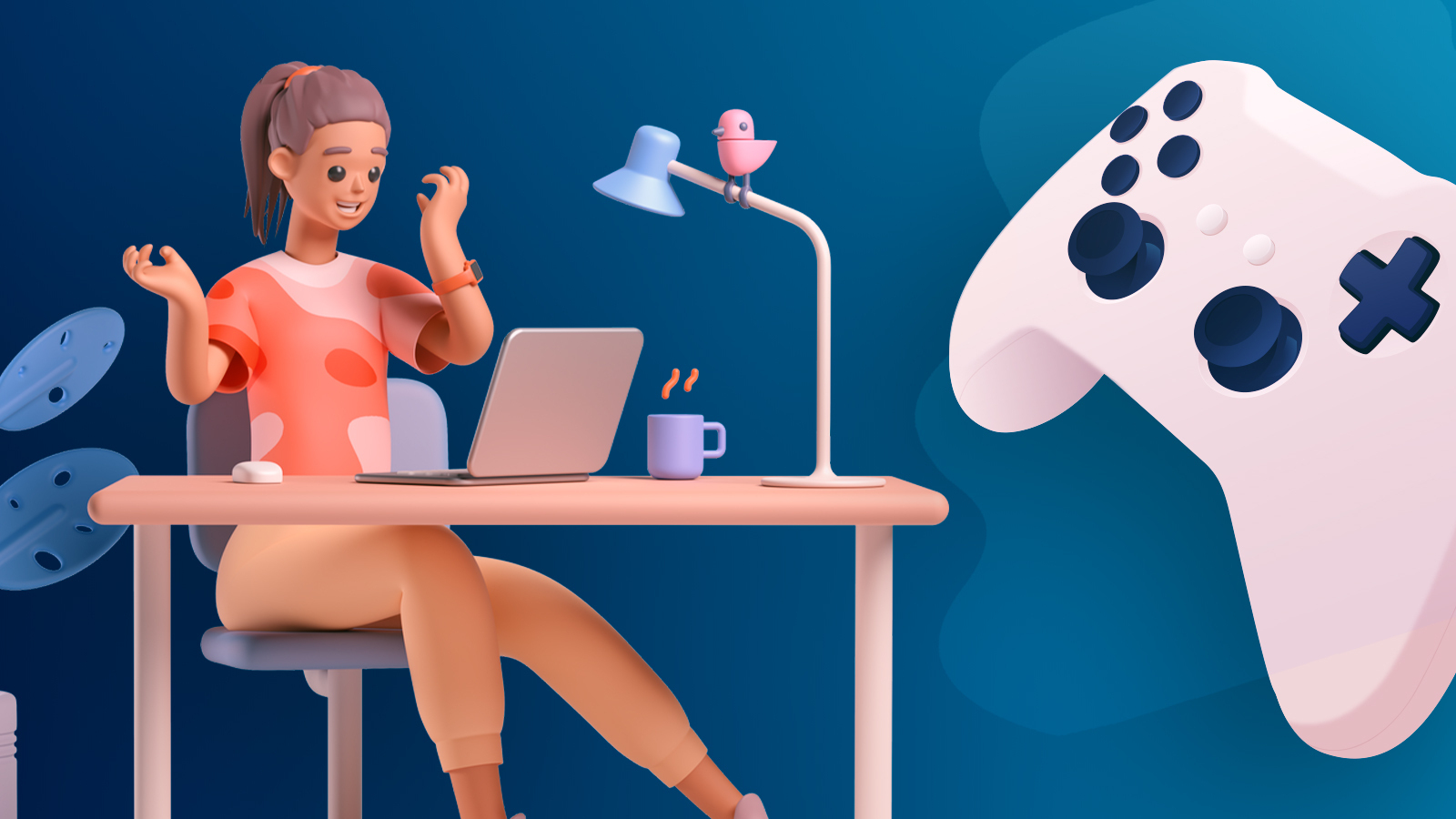 What the map design process for a multiplayer shooter looks like

The map design process may differ from studio to studio - some stages are merged, and some concepts are called differently. But the general logic of creating levels is about the same.

Creating a map begins with writing a concept document, in which level designers briefly describe its main features: its setting, visual style, which gameplay it is - for snipers or brawlers, what game mechanics it will have, and so on. A concept is needed so a level designer can agree with the team on his vision of the future map and fix it before development begins.

Then the layout goes through numerous iterations. There are playtests, feedback gathering, feedback analysis, new iterations of the design, and playtests again. And so on, until we get what the developers had in mind. At the same time, level designers write a game design document for the map with a detailed description of its mechanics, setting, and other parameters.

When the final iteration of the layout is ready, it is sent to the art department. That is where they create beautiful assets and place them where the gray primitives used to stand. At the same time, other specialists work on the map: effects artists, sound designers, animators, and others.

The result is a fully finished map with gameplay and artwork. After that, all that remains is final testing and release.

What requirements should the map meet

The requirements for the map depend heavily on the task it is supposed to perform. So first, you need to determine why this map is necessary for the game as a whole. What does it bring to the game? What emotions should it evoke? Depending on the answers, requirements are created, and the level designers themselves look for ways to solve those problems. It is what design is all about.

However, there are a few general requirements that generally apply to all levels. First, the location must fit the mechanics of the game and its dynamics.

For multiplayer shooters, essential balance. Each team on the map should have an equal chance to win - it's worth considering layouts starting with a 60/40 win rate and then iterating to bring it to the ideal 50/50 ratio.

More tactical features must be well-read: where you can pass and can't, where the enemy is, and where the game target is. Usually, for this, projects have fixed geometry metrics, which the level designers rely on: the size of shelters, passageways, arenas, and so on.

What does the thought process of a level designer look like when designing a location?

Every map design case is unique, but there are general principles of level design that developers adhere to.

It usually starts with answering the question: what kind of map should it be? Depending on gameplay and mode, you can figure out the following:

It is put into the map design document before the editor even opens. It is one of the most creative moments of development: to think of everything, think it through, and describe it all in the design document.

In general, any level designer, when designing a location, uses specific methods that work for them. Then, guided by these, the level designer builds the gameplay space.

What are the criteria for judging if a map is interesting?

There are two key ways to check a location's attractiveness - analytics and feedback.

Different tools and approaches can be used to analyze a map. For example, if statistics show that a particular map has a high percentage of players exiting the battle early, it probably has gameplay problems. If it becomes clear that one side is winning more often on a particular map, it indicates a balance problem.

You can also apply heat maps to estimate which areas of a location are most frequently used. This data allows you to analyze players' behavior and check whether the map works as intended. Heat maps provide an opportunity to work on mistakes and to make the correct conclusions.

Player feedback is just as important. Leveling designers should always ask for playtests about users' impressions, read comments, and watch streams. All this helps to understand how the audience evaluates the location.

However, it is necessary to understand that pure feedback often does not show the problem - it is either too general or focuses on the effect rather than the cause. A developer should therefore be able to decipher such feedback to determine the cause of dissatisfaction or inconvenience. But the player's emotions are the clearest indicator of a card's success or failure.

But it would help if you never forgot that reviews and statistics could contradict each other - on the market, some cards are recalled online with a bad word, but in fact, they are at the top of the most popular cards on the project. The opposite also happens. So it's essential to understand what's more important to you. 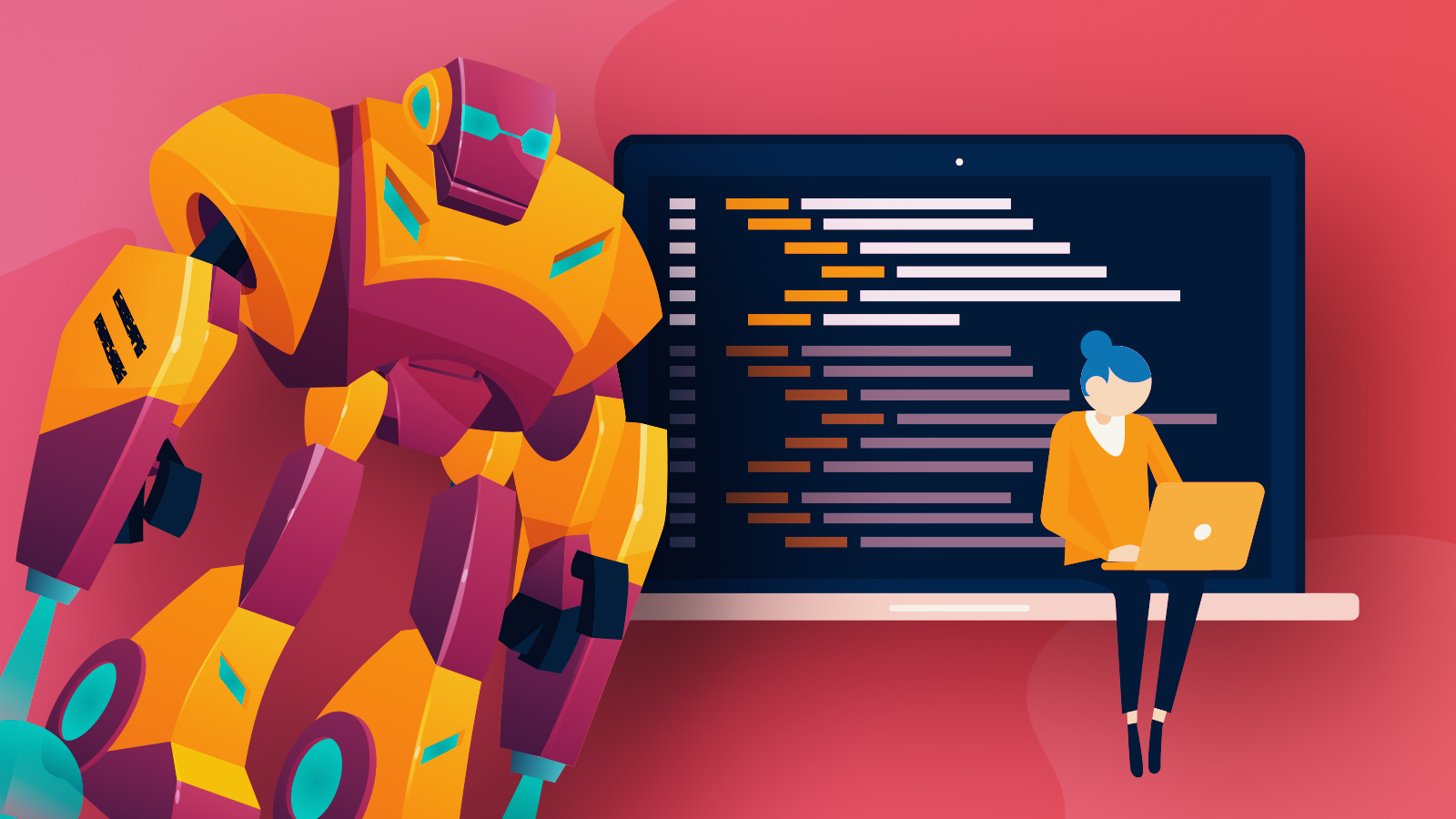 How often are maps in the works sent to the trash?

At the pre-production stage, it's a familiar story - level designers collect prototypes, improve and evolve. Then, finally, something is cut off from the beginning and tried to refine. And in the course of numerous playtests, the developers check if the original idea can be embodied or if something else needs to be changed.

And only the best comes to the stage of production. After that, it will be too expensive to refuse a level, so teams are always strictly screening the cards and ensuring that the modelers get those cards that do not cause complaints.

But there are some exceptions. For example, if a map is unsuccessful while still in pre-production, it can be passed to another staff member with a fresh perspective - sometimes, this results in better locations in the game.