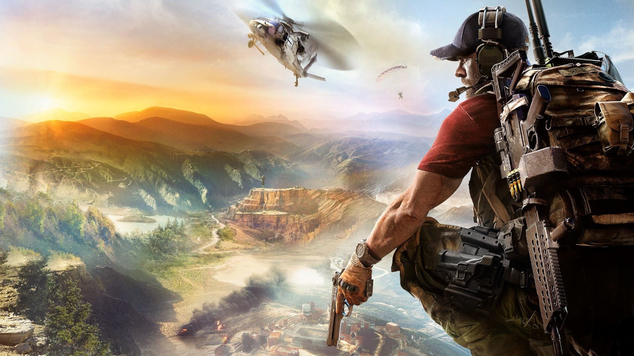 Ghost Recon And More For Free

It's hard to believe that Tom Clancy's Ghost Recon seriesj is 20 years old, but they are celebrating that very fact.  Ubisoft announced that it is giving away the original Ghost Recon, Ghost Recon Wildlands Fallen Ghosts DLC, Ghost Recon Breakpoint Deep State Adventure as well as three skins for free. You can snag these for keeps from this page between now and October 11th. Here are more details: