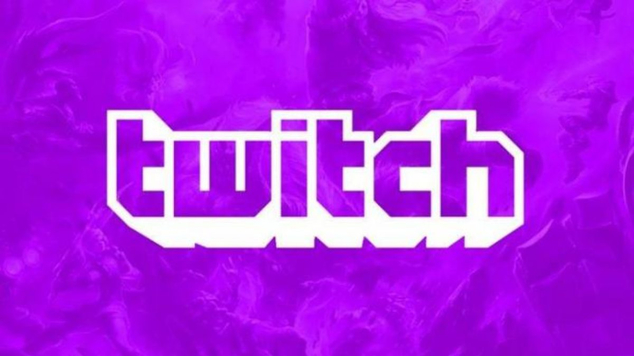 The file does not  include personal information on Twitch streamers and viewers, like user IDs or passwords.

The leaked information was three years’ worth of creator earnings payouts, going back as far as 2019. This data covers the top 10,000 streamers.   Responses from the streamers are mixed with some saying the numbers do reflect their earning while others say the numbers are not accurate.

Source code for Twitch’s mobile, desktop, and console apps has also been released.

The short answer here is yes, you should change your password, even if there is little evidence suggesting that personal Twitch account information — aside from creator earnings — has been compromised. It’s possible that the Twitch hacker has more information, however, that could include personal information, including passwords and other sensitive data.

Twitch has not addressed user safety, though some Twitch users logging into the streaming platform Wednesday have reported being asked to change their passwords. It’s also generally recommended to enable two-factor authentication if you haven’t already — this step will make it harder for others to gain unauthorized access to your account, thus protecting any information in there.

Why Is This Important?

Twitch streamers must sign a contract with Twitch that bars them from disclosing their earnings.

This is the first time that this type of data has never been made public.

The Washington Post reported Wednesday that the leaked earnings data appears to be a “composite of money made off ads, subscriptions, and other features,” — leaving out any brand deals, YouTube earnings, merchandise, or donations made outside of Twitch. The numbers listed appear to total untaxed earnings made since 2019.

Many streamers have discussed earnings on streams throughout the day. Hasan “HasanAbi” Piker titled his stream “#13 WEALTHIEST STREAMER ON THE PLANET,”. Imane “Pokimane” Anys, streaming to more than 20,000 viewers, titled her stream in a similar way: “#39 reporting for duty” and joking on Twitter that “at least people can’t over-exaggerate me ‘making millions a month off my viewers anymore.’”

She continued: “I capped my donations a year ago since I’m not at a point where sponsors, investments, and exclusive contracts can sustain me. Transparently, subs + stream ads are the lowest part of my income and I want you guys to continue keeping that money in your pocket.”