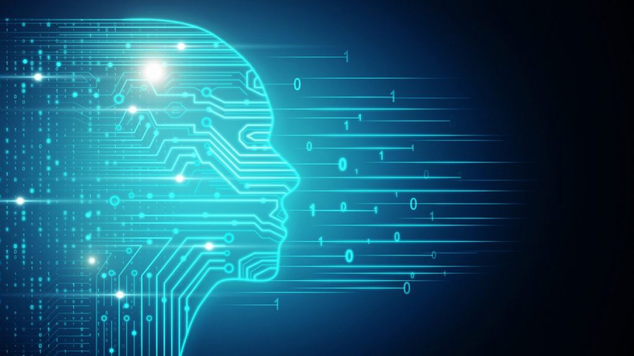 How AI Could Help Video Gamers Creates the Exact Games they want
Artificial Intelligence might be the product of programming, but now it's also aiding developers to write code.

Artificial Intelligence might be the product of programming, but now it's also aiding developers to write code. That's how AI is and why so many experts, including billionaires like Mark Zuckerberg and Elon Musk, keep talking about it.

AI can be applied in almost all industries, so it's not surprising that developers are using it to get things done. Video game coders, in particular, can tap on AI to create just about any game they want. Here's how.

Almost all developers that use AI to create games begin by having their software watch hours of similar games. When Facebook and two researchers from Carnegie Mellon University started to train AI to beat humans at Texas Hold’EM, for example, they first taught AI how to play poker.

Then they let it watch hundreds of hours Texas Hold’EM tournaments. After that, they coded it to play poker against thousands of copies of the game. That way, the program knew the rules beforehand and practised well-enough to beat any human players.

For video gaming fans, all you need is an AI algorithm that can watch your favourite video game. It also needs to know how to program the game so that your work is to guide it through the process.

Artificial Intelligence can watch videos, read eBooks, listen to audio and learn from its mistake. It's like a super-intelligent being without the flaws of human beings. And thanks to that, video game developers don't need to write thousands of hours' worth of code to train an AI program.

Instead, a good AI algorithm can observe and learn things in ways human beings can't. More importantly, it can turn the knowledge into a new program or video game. That's why researchers are letting AI watch Grand Theft Auto learn how to create self-driving cars.

The idea is to teach AI algorithms about stop signs, observing the weather and estimating the speeds of other cars on the road. Once AI learns how GTA works, it can use the information to help developers learn how to best create autonomous vehicles.

At least one researcher has trained AI to help video gamers customize their preferred games. And guess this. You don't have to know how to write code to change the gameplay, controls and levels in your favourite game.

The process works similarly to how you can personalize your experience on Betiton Casino with their AI. But instead of sorting out slots and picking bonus, video game algorithms let you re-create a game from scratch.

The researcher in charge of this project is Matthew Gudzial from the University of Alberta. His last project was an AI algorithm that helps non-coders create new levels on games like Super Mario Bros and Mega Man.

Gudzial codes his AI programs similar to how Facebook created Pluribus. He writes simple versions of a game. He then lets the algorithms learn from fully programmed games before using experience to better their versions.

AI algorithms that let you change video game designs at the click of a button aren’t yet commercially available. As a result, you might need a fair degree of coding knowledge to improve game designs even with AI’s help.

With that in mind, Artificial Intelligence helps developers by watching or playing a game thousands of times. Developers, in turn, observe how the program performs at different stages of a game.

If AI struggles to beat copies of the game at the legendary/world-class levels, they adjust the games to be easier to play. By also tweaking the algorithms to mimic human behaviours, coders can also enhance their graphics and change specific features to improve players' experiences.

When it comes to developing Non-Player Characters, AI is used sparingly. One the one hand, developers use it to create smart characters that know how to move, shoot, drive or interact with human players.

On the other hand, they don’t make them too smart or too unpredictable to spoil a player’s experience. That’s why experts believe human developers will always be required no matter how good AI becomes.

Speaking of human developers, coders rely on their creativity and AI to determine how smart or dumb their NPCs should be. Some companies have created impressively intelligent characters—cue the SIMs—and they reaped the benefits tremendously.

Against that backdrop, AI can help you build just about any NPC you want. If you want dumb characters players can shoot at for hours on end, algorithms will do the job for you. By contrast, some programs can help you create NPCs that mimic nearly everything human beings do.

Similar to how you can use AI to develop smart NPCs, you can use it to create emotional characters. Why would you want to do that? Well, not all video games have multiple interactions with NPC characters.

If you love murder mystery games, RDR2, GTA or the Witcher, you know that the main characters interact with NPCs a lot. In some of these titles, how you treat NPCs have impacts on the progress of the game.

But that’s where you bring in AI. How emotional would you want your NPCs to be? By using Dr Gudzial’s AI programs, you could make characters more or less emotional to improve your experience. That way, you don’t have to experience pretty mean or emotionless NPCs.

Coding, detecting bugs, reviewing your game—all these development issues can be done using AI software these days. Ubisoft, the company behind Assassin’s Creed, Watch Dogs and the Tom Clancy Series, says its AI can detect up to 705 of bugs.

And that’s just before they test a game. Again, they use the same AI programs to test their games automatically. That way, they can detect more defects and estimate its success rate.

In light of these use cases, the job of a human video game developer is easier than ever before. Better yet, if Dr Gudzial and others are successful, the future of creating games might not involve coding at all. 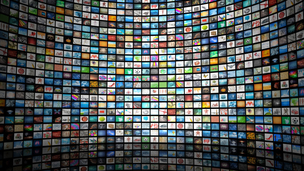