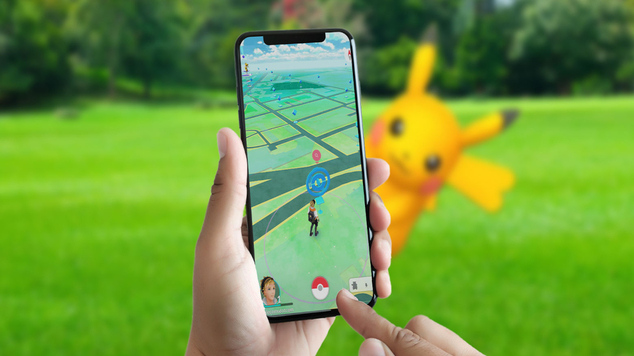 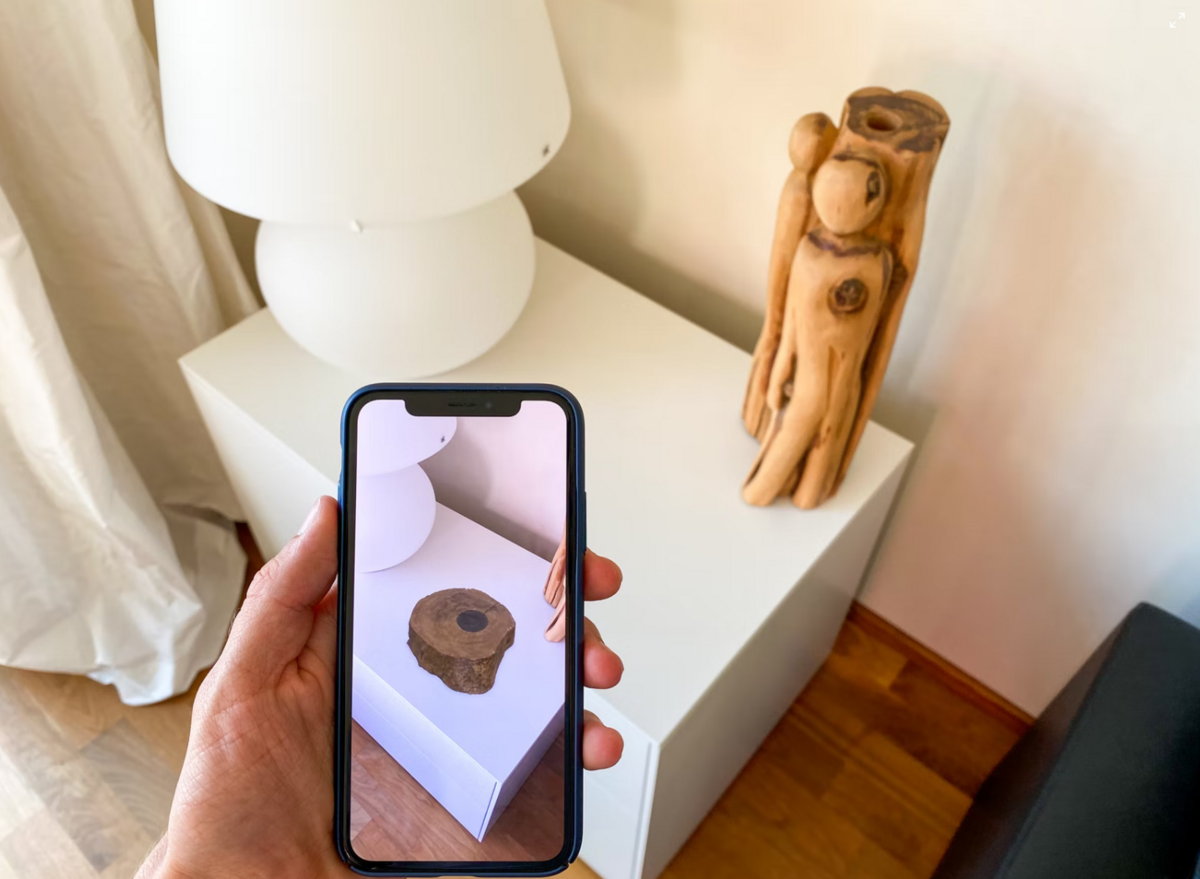 With the evolution of technology, came the evolution of gaming, which is both a delight and frustration for gamers the world over. When augmented reality (AR) was introduced to gaming, one can only imagine the hours of fun and of figuring out how it works - and this only helped us. These days, augmented reality is the next level to gaming that’s blowing our minds, expanding our imaginations, and teaching us a thing or two. Did you know you can even play AR online poker? I bet you didn’t see that one coming!

What is augmented reality?

Augmented reality is simply an enhanced version of our physical world. It will feature real-life objects and locations too. Now how is this enhanced version of our world created? AR uses digital visual elements, sound, and any other sensory stimuli, that are all delivered via technology. Think about it this way, you can recreate your entire apartment in AR and interact and move things around like you would in the physical world. While this is a basic example, in gaming, AR is next-level tech.

What is augmented reality in gaming?

First things first, augmented reality and virtual reality (VR) in gaming are two quite different things. AR is not VR and vice versa. With AR in gaming, it’s the integration of game visual and audio with a user’s environment in real-time. With VR, you require a specific tool and sometimes a whole different room to create a full-on virtual immersive environment. Whereas with AR gaming, it will all be at your fingertips, whenever you want it. What’s great is that the AR environment is continuously expanding in 2022 and beyond. 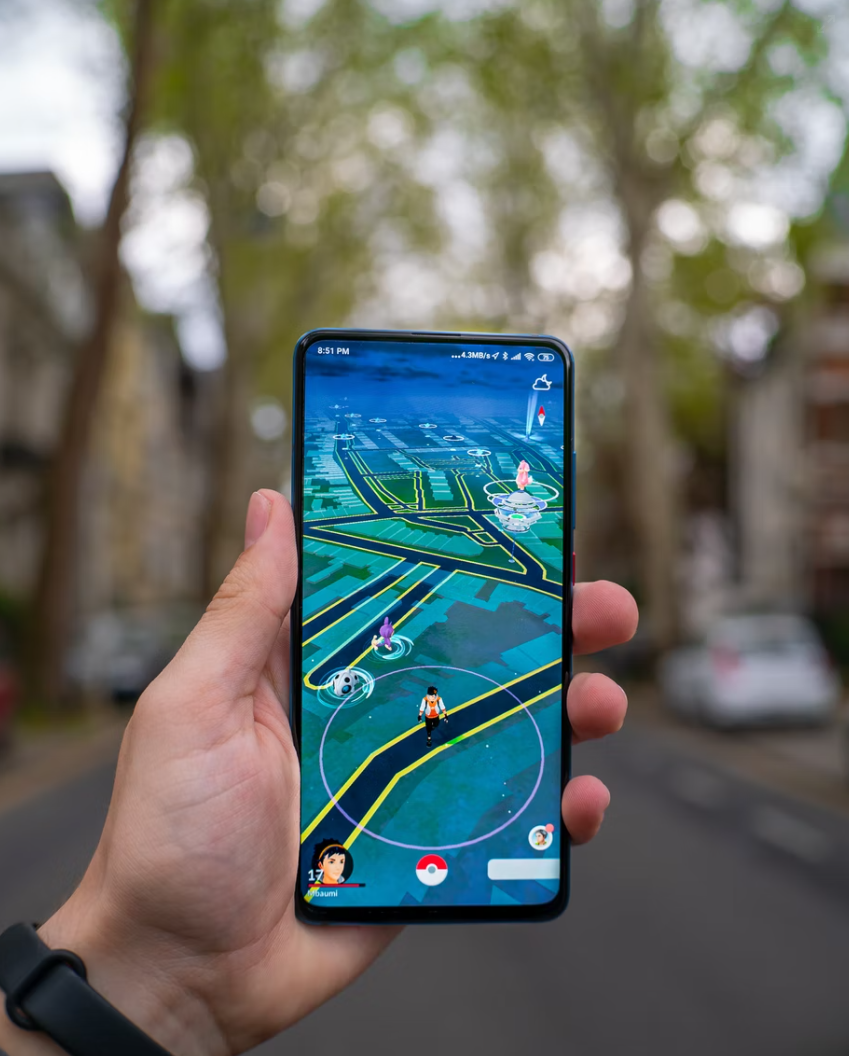 Examples of AR in gaming
Multiple games use AR and the most popular must be Pokémon GO. While Pokémon GO wasn’t the first game to use AR, it certainly has been championing it since the game was first released in 2016. Since this game takes us back to our childhoods, we completely understand why the game’s developer, Niantic, went the AR route. Firstly, the game is amazingly simple and based largely on your surroundings. Secondly, when you interact with the game your surroundings change based on the action you are using. Lastly, it allows you to interact with multiple other players from various parts of the world and you can interact without ever speaking.

But what makes POGO so special? The premise of the game is simple, you can catch the various Pokémon available in your region of the world, and the aim, “Gotta Catch Em All” as you plow through PokéBalls to secure your next Squirtle. Now this game is quite complex regardless of what non-gaming adults say. There are various layers to it.

You can choose to play in AR mode to catch Pokémon or you can disable the function. However, this does not diminish the gaming experience, it still is on AR. But catching a Pokémon made in AR is truly something special, as the Pokémon appears on your screen (as pictured below) and whatever is behind your phone facing your camera in the physical world, appears on screen. The kicker is that the Pokémon appears on top of this background. Some tasks in the game require you to use AR mode to catch certain mythical Pokémon such as Mew.

Another brilliant AR feature in POGO is the fact that you can interact with the game by having your family members or friends pose with an object then have a Pokémon display next to them and snap a pic! Picture yourself next to Pikachu, well, now you can! This is insane and truly groundbreaking tech! Another top-tier feature is how the weather changes in-game to reflect exactly how it is outside in real-life.

Pokémon also incorporates real-life points of interest such as Gyms and Pokéstops. Both gyms and Pokéstops are found at legitimate locations across the globe. Trainers (which players are called) are also encouraged to take pictures and upload them to the app of potential Pokéstops or gyms they wish to add to their area. This game is fully immersive as trainers are constantly encouraged to make use of several AR features.

Another AR feature that proves to be popular is raiding. You can join 20 other trainers in an all-out battle against a legendary Pokémon such as a Mewtwo, with an opportunity to catch this Pokémon and have it stored in your Pokédex. Raid battles were introduced only a year after Niantic’s massively successful Pokémon GO launch and it’s proven to be one of the game’s more popular features. Raid battles are set up in a Stadium where you fight the Pokémon along with the other trainers. But Niantic will not be done with this game any time soon, and if their 2022 roadmap is anything to go by, trainers are going to be happy with all the bug fixes and social interactions to come.

Some of the other popular AR-enabled games include: