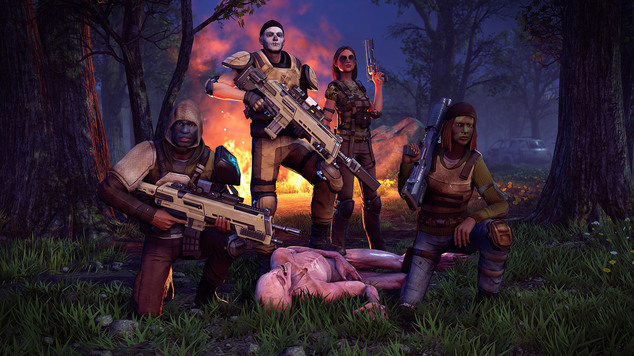 How to Make Your Second XCOM 2 Play Through More Challenging and Fun
Increase the challenge and fun of your 2nd, 3rd, or 4th, XCOM 2 play through.

A major part of why people love the XCOM games is because they have a massive amount of replay value. With XCOM 2, the replay factor is upped even further with the introduction of randomly generated battle maps, complete with random enemy placement. Even playing through on the same difficulty again will present a new challenge each mission.

Although the story will always stay the same, there are other ways you can spice up your 2nd, 3rd, or even 4th time through the game. Here are some of our favorites.

XCOM players are lucky to have a game with such a robust modding community around it. The selection of Mods available for XCOM 2 right now may be somewhat small in comparison to a game like Fallout, but the number and quality of the mods is growing at a rapid rate.

No matter what aspect of the game you want to change or add to, there is probably a mod for it. Add a new class to the game, a new character, a new set of voices, and even all new missions can be added to the core game with ease. Maybe your next play through will be using a squad made entirely of Marvel characters, the choices are almost endless. 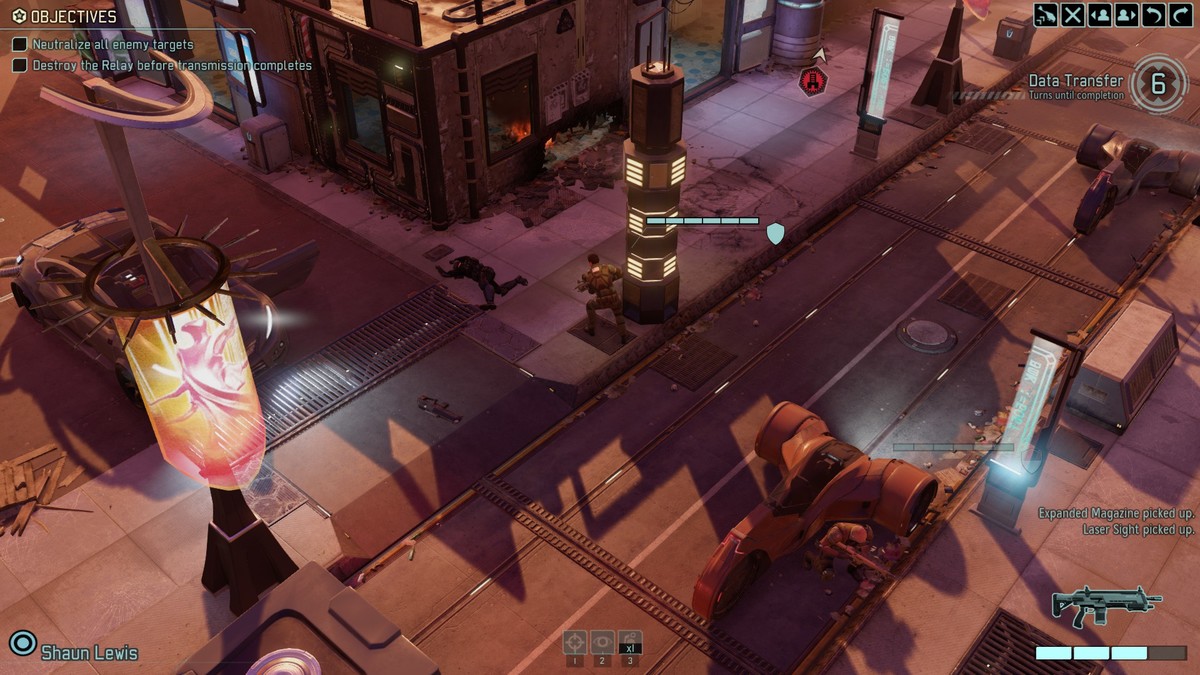 Assuming you haven’t just beat the game on the highest difficulty setting, why not crank it up a notch to give yourself a real challenge. You’re not truly experiencing XCOM 2 until you’re painstakingly planning every footstep across the map.

Just be forewarned. XCOM’s difficulties are not to be trifled with. The difference between normal and hard is quite large. Be sure you’re up for the challenge (and the inevitable frustrations).

Iron Man mode is particularly brutal, because it doesn’t give you the option to save and load at your own discretion. Instead there are saves at the end of every turn. Lose a squaddie on the enemy turn, and their gone for good.

During my play through I pretty much stuck with the same configuration of class’s right up until the finale. During my second go, I’m going to switch it up and compose a team with 50% rangers and the rest sharpshooters and see where that gets me.

Play styles and abilities between the classes are very different, and while some may argue the merits of bringing a little bit of everything to a fight, why not see how you do with an army of sniper wielding bad asses. Train half in pistol combat and the other in ranged and you’re set!

Make up a New Story for Your Squad

Your squad becomes your family in XCOM 2. You name them, take them out on their first missions and even choose how they look and what they wear. Spin your own narrative into the game and make your squad members the main characters of the story.

Personalizing your team makes everything more intense. You’ll cheer when they land a lifesaving kill, you’ll cry when you lose a long standing member. A plethora of emotions awaits those who become attached to their squaddies. 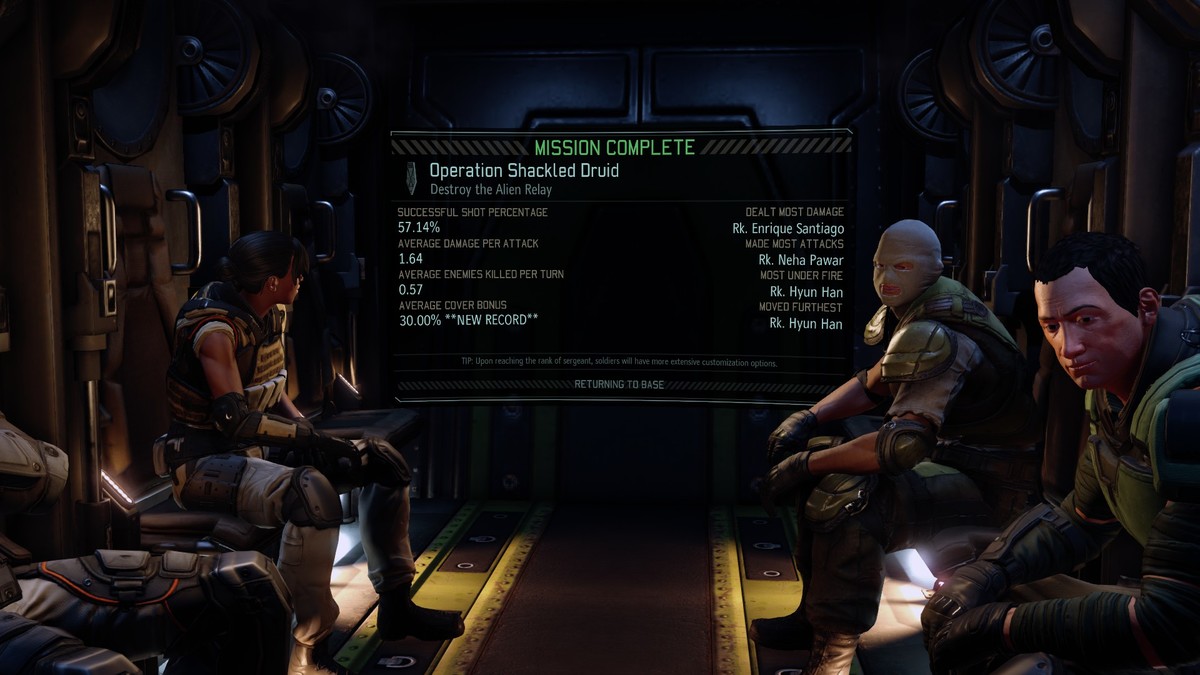 Give Yourself a Handicap

If you’re one of those tactical geniuses who breeze through even the toughest scenarios, why not make up your own challenges as you go. Limit yourself to only 4 squaddies when completing missions, or squaddies of one class.

Stick with the 1st gen armor and 1st generation weapons and/or don’t use your characters high level skills, call game over when of your squad dies. XCOM can be as challenging as you want.

Try to Complete All of the Optional Missions

Of course this doesn’t include the missions where you can only select 1 of 3 options, but the resistance missions you get when the advent strikes back.