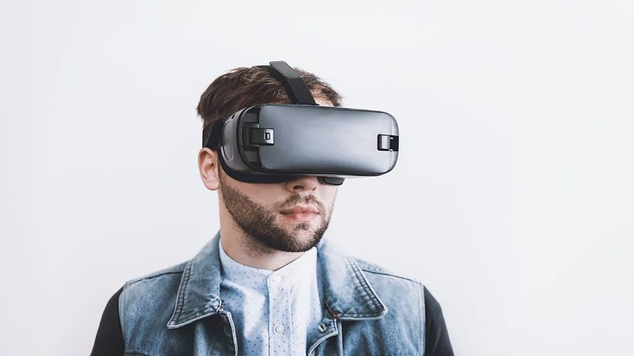 How VR is Growing in Gambling and Gaming
When you think of virtual reality, gaming will be one of the first things that comes into your mind, but gambli

When you think of virtual reality, gaming will be one of the first things that comes into your mind, but gambling probably wouldn’t. However, the competitiveness of the gambling market means that providers out there are looking for any possible edge and new product they can promote to attract players.

The Growth of the VR Gambling Market

Analyst company Technavio have taken an in-depth look into the VR gambling market, and their findings will no doubt surprise a few people. The 2018-2022 global VR gambling market is predicting that during that time period, the VR gambling market will grow by a huge 55% by the time we get to the end of the period in 2022. This is shown by an incremental growth between 2017 and 2022 which is forecast to be in the region of $360 million.

The study revealed that many new betting sites had really got behind VR gaming and gambling, pushing things forward at a good rate, while others remained sceptical about the ideal, and were yet to really embrace it and get involved.

This is eventually expected to change though, as new technologies including VR continue to move into the gambling and gaming sector, and with this move it is only a matter of time before companies get onboard.

Those who make VR products will also be pushing for a move into the global gambling market, due to the size of that. This is a huge business now, and one that is also expected to grow over the coming years based on the forecasts.

While new products such as the introduction and expected future growth of things like VR gambling is helping the markets rise there is something else to factor in. This is the influx of new bookmakers on the market, all of which are trying to make their mark and find a place in the market by offering their customers some very good deals. Punters see these deals and like what they see, so they place bets on a more regular basis because of that. The new bookmakers grow, and as a result the market as a whole once again rises.

Something that goes hand in hand with gaming, including VR gaming is betting on esports. Those bookmakers at the forefront of innovation and technology are not only offering people the chance to bet on esports, but they are now offering many different ways in which you can, incorporating many different things into their markets.

The big gaming companies are all striving to produce a mass market VR game that can appeal to the masses and not only have people playing it at home, but have big online competitions where players can take each other on professionally. This is exactly the kind of tournament that would become popular in the eSports betting world, and something that would bring closer VR, gambling and gambling.

We already have a VR eSports league, and things like this are only going to grow and become more popular with players. This should eventually lead to a breakthrough, so we have VR games alongside big named established titles in the world of eSports such as League of Legends, Dota 2 and many more.

A combination of a rise in VR gaming, including a move into eSports, and the expected rise in those betting on eSports could mean that this is the driving force behind further growth in the gambling industry and everything aligns together.