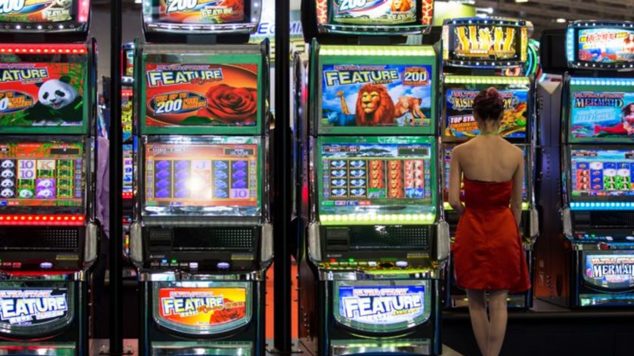 If You Like Historical Fantasy Video Games, You Have To Try These Slot Games 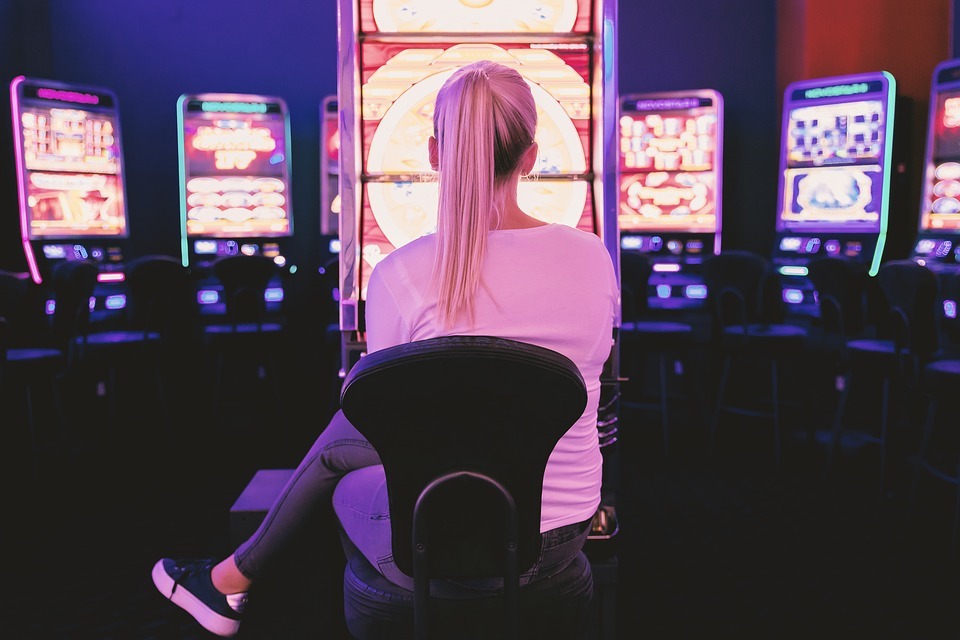 Historical fantasy video games like Dark Age of Camelot have long been a favorite within the gaming community. This genre provides an opportunity for players to learn about periods before the 20th century while still getting to play a game with fantasy elements like magic and mythical creatures. In fact, this genre has become so popular that it has even crossed over into other gaming niches, including the online casino industry.


There are dozens of historical fantasy casino games to try if you’re a fan of this genre. Most famously is the Age of the Gods slot series. This series incorporates Greek mythology, much like Assassin's Creed Odyssey, the eleventh installment in the Assassin’s Creed video game franchise.

Not only do online slots offer volatility and potentially massive payouts to high stake players, but they are also renowned for incorporating elements of historical fantasy. That is evident in the latest game in the Age of the Gods slot series, God of Storms (2020), which focuses on Aeolus. According to Greek mythology, Aeolus was the son of Hippotes and the keeper of the winds. Accessing slot games with these themes have increased the popularity of the online casino market and converted many traditional video gamers to gamblers.

There’s also the Gates of Valhalla slot game, which, like Assassin’s Creed: Valhalla, has a Scandinavian theme. In Norse mythology, Valhalla is a hall in Asgard, and Odin, the god of healing, wisdom, royalty, knowledge, and poetry, rules it. Similarly, like Greek and Norse mythology, video games celebrating Egyptian mythology tend to see commercial success. The popularity of games like Cleopatra: Riddle of the Tomb demonstrates this, with critics praising the 2007 video game for its historical accuracy.

Likewise, in Q1 2022, a new city-building game called Builders of Egypt will be released on PC. A demo version came out in 2020, and the game takes place in Ancient Egypt, beginning with the birth of Egyptian Civilization and ending with Cleopatra’s death. Knowing the popularity of this period, many online casino games also have Egyptian themes. For instance, the Eye of Horus slot game is one of the most popular games available, and it uses Egyptian artifacts for its reel symbols.

Lastly, we’ve recently seen a rise in slot games with pirate themes, such as Pirates Hold: Davy Locker’s Coins. The game centers around pirates and the legend of Davy Jones’ Locker. Davy Jones is one of the main characters in Traveller’s Tales 2011 video game Lego Pirates of the Caribbean: The Video Game. In this game, Jones is the only character that can walk underwater, a nod to the legend itself.

The relationship between the historical fantasy genre and slot games has been around for years. Why? Likely because, unlike poker and roulette, slot games use reel symbols, which means this is an opportunity to use artifacts and symbols from different periods and cultures. Slot games are also more basic compared to other casino games, meaning game developers have to make up for its lack of rules — there are many to poker and roulette — in other ways, such as having exciting themes, symbols, and music.

Historical fantasy video games have been around for decades, and with new releases in 2022, it’s evident that this genre isn’t going away. Now that the online casino industry has also adopted historical fantasy elements in its own games, this reality is even more apparent.