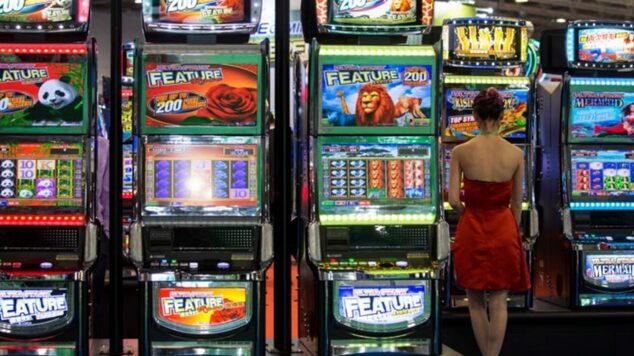 Developers in the online slots market are constantly trying to attract players from a wide range of demographics, and the main tactic is offering almost every genre under the sun on the reels. PC players and fans of MMOs represent a huge audience, and developers have attempted to lure them with larger-than-life slot themes. The Age of the Gods series from Playtech is one of the standout options for people who enjoy games like World of Warcraft and similar.

Playtech tends to make epic games with mass appeal, and its Age of the Gods series stands out in 2022. The Paddy Power site offers online slot machines in varying styles to entice different players, but it knows that the Age of Gods games are a major draw. Therefore, they are listed predominantly at the top of online slots lists. The rich and attractive logo and imagery bring in different types of slot players, and PC players who are looking for a slot to play will find these games particularly appealing.

Just like with successful computer games, the Age of Gods series has spawned numerous additions and spinoffs. It covers a range of ancient mythology and some of the best-known gods from thousands of years ago. The stunning settings are refreshing for players who want to feel as if they’ve been transported somewhere else when they play. 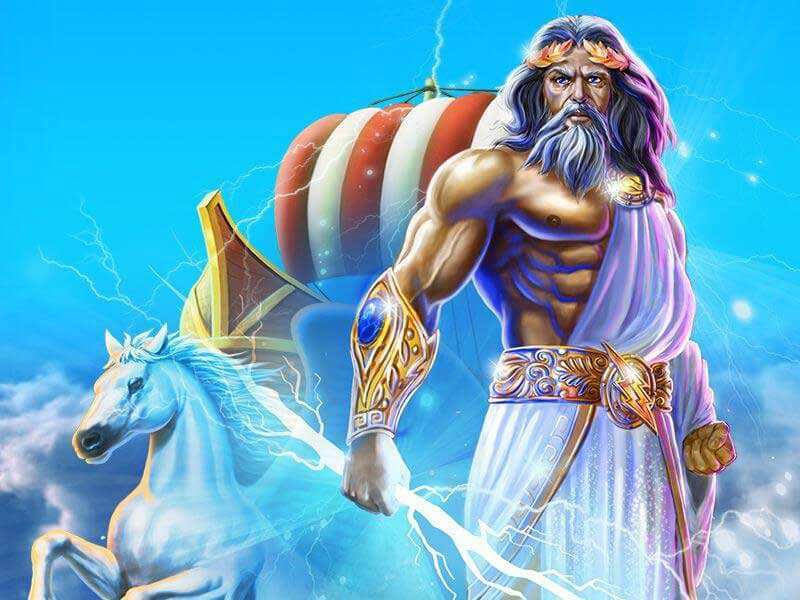 Gods are a Common Theme for PC Players

Without the long-held belief in deities throughout human history, it could be argued that there wouldn’t be all the amazing fantasy games that exist today. This is because many of the stories that exist in popular culture are simply adaptations of religious texts and stories that have been passed down through the ages. Indeed, the Greek myths about the Olympians and the Titans are often referred to as the precursors to popular culture in the west.

There are plenty of gods found in PC games, with titles like God of War drawing specifically on well-known all-powerful beings from Greek and Norse mythology. Then, there are fictional gods in other game universes, such as the deities found in World of Warcraft. There are numerous immortal beings in the Blizzard Entertainment universe, including Al’ar, Anzu, and Elune. Could Slot Developers do More to Attract PC Gamers?

In the future, slot developers may try to do more to bring in players from the bustling PC games market. This could involve introducing more detailed storylines to the games, or some sort of collaboration between players. PC gamers would also like to see greater immersion in the form of animations and skill-based mechanics in mini-games.

There are many slot games out there that would appeal to PC players, but Age of the Gods is probably the standout series. The epic theme will draw many people in, but others may be keener to see a more detailed storyline added to slots before they get involved.