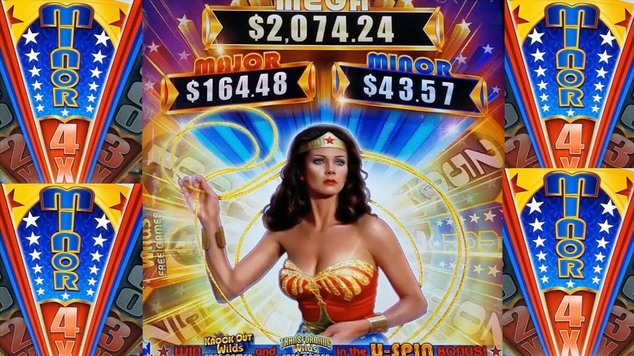 It has been over four decades since the first video slot was designed by Las Vegas-headquartered firm Fortune Coin. In the years leading up to 1976 a host of machines and gambling gadgets had been manufactured, making the industry one of the most evolving ever. And while gambling as means of entertainment has changed much since its beginning, one thing has stayed the same – the unstoppable tendency to keep evolving.

One of the segments in which the market particularly welcomed change is female gambling. For many a decade, women were viewed merely as objects for making gambling more fun and pleasurable for men, be it as attractive hostesses or later on, made-up croupiers in alluring clothing. The perception of ladies among gamblers has since been altered significantly and they have started to assume more control on what is being published and considered popular.

The breakthrough of women adopting leading roles in global industries began in the 19th century. The French boast Alice Guy-Blaché as their first filmmaker, whilst in Sweden silence films directed by Anna Hofman-Uddgren were released as early as 1911. And while women did star in movies early on, the evolution of cinema changed that as well. Soon females started to conquer the sixth art and became protagonists in many Hollywood blockbusters.

Eagle-eyed slot game developers incessantly watched out for new empresses in entertainment and accordingly followed their lead, creating an array of girl-dominated online slot games. Nowadays we can proudly say there is a plethora of video slot titles starring well-known female leads to be found online. They are pretty easy to get hold of thanks to many a casino games list filled with different types of heroines fighting their way through the reels.

Now that a growing number of female super heroes are gaining recognition in Hollywood, with Brie Larson as Captain Marvel and Wonder Woman star Gal Gadot paving the path for new independent and self-sufficient female roles, a speedily increasing quantity of girl warrior-inspired slots is being created.

Worldwide acclaimed online casino suppliers such as Playtech, NetEnt, Bally and Lightning Box have been saturating our hunger for girl-tinted slots for years now. Drawing inspiration from myths and legends and designing stories around modern-day heroines, the game masters have managed to turn the iGaming industry upside down and make lady slots one of current fan-favourites.

Thanks to its progressive development, the iGaming industry has done wonders to please and empower female clientele without leaving out the ravishing magnetism that has always appealed to male gamblers as well. In order to immortalize the industry's utter respect for the female sex and its contribution, eminent game architects continue to launch series of slots that promote gender equality.

Top 10 Esports Wins in 2020 so Far
The eSports universe has been nothing but thriving in the first half of 2020. The number of viewership has skyr
Feature
Other 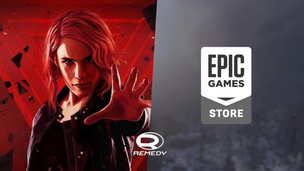 The Weeks' Epic Free Games are Live
Free games are hard to beat! Here is what Epic is giving away this week.