Metaverse and eSports in Thailand 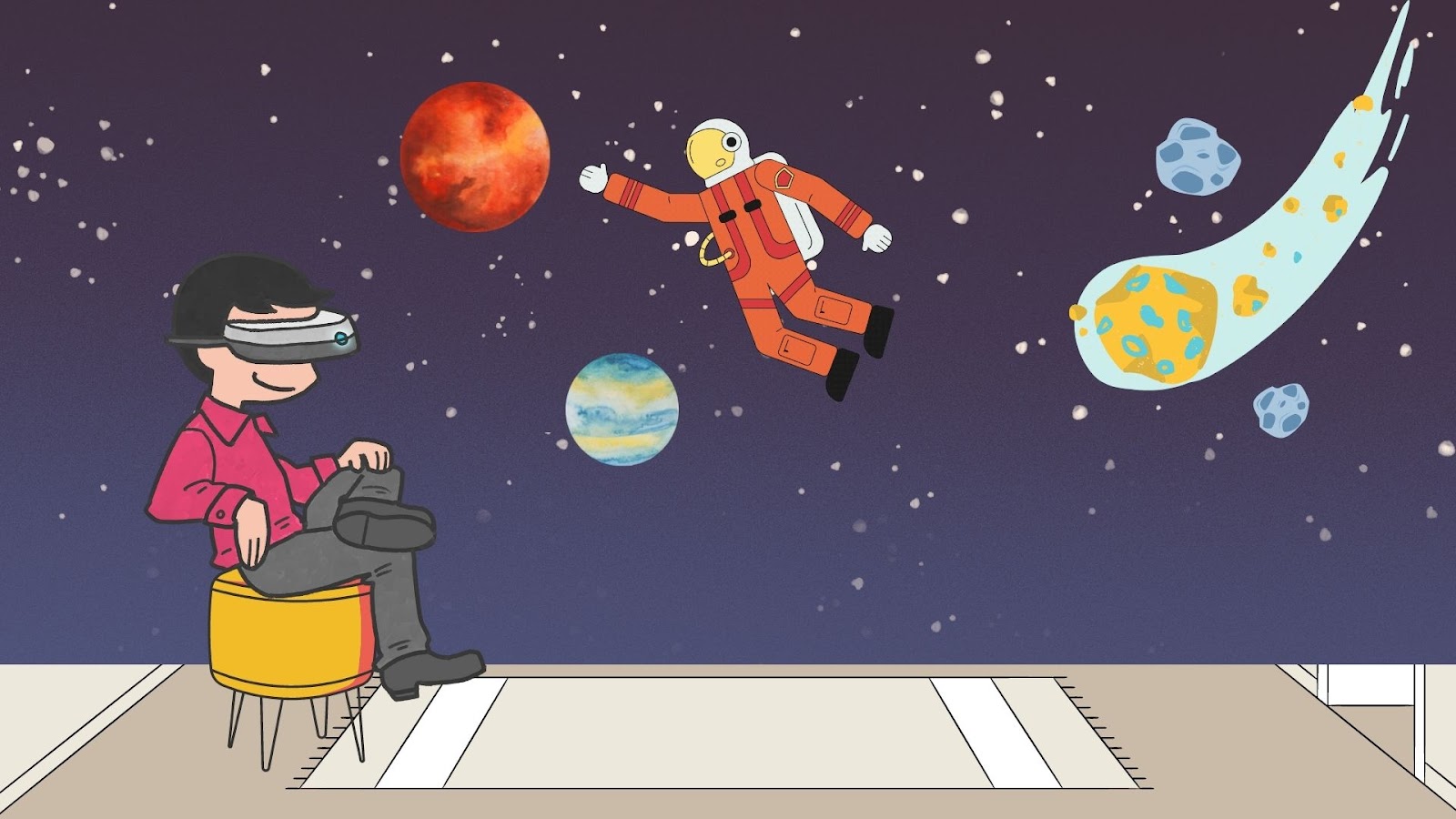 There is a great deal of excitement in the world of eSports, primarily due to the intriguing future it promises as technology advances. With a more immersive gaming experience, the metaverse is set to power the future of iGaming. Many popular games, such as League of Legends, Counter-Strike: Global Offensive, Dota 2, and Fortnite, already have massive fan bases worldwide and are expected to get even better with the internet’s evolution.

The eSports industry in Thailand has seen explosive growth in recent years. Translucia, a metaverse firm, recently acquired a significant stake in Infofed, a Thailand-based eSport startup, as part of a joint venture to promote eSports in Southeast Asia. The two companies intend to establish a boot camp to promote Thailand's popular eSports and to create content for Translucia's metaverse.

The Rise of eSports in Thailand

Many people thought it was just a pipeline dream at first, however, spectacular multi-million dollar tournaments have been held as a result of the current changes in eSports. It has hardened eSports professionals who compete for large prize pools in front of large audiences.

The Thai eSports Federation's report cemented eSports as a sport in Thailand. With Thailand's government officially recognizing eSports as a professional sport, competition in the sporting market has intensified.  Most traditional sports were canceled during the pandemic, creating a rare opportunity for eSports. It quickly shifted gaming and most entertainment to an online format. This allowed online platforms to attract people who enjoyed watching competitive events as well as those who had previously bet on traditional sports.

eSports steadily paved its way as the top competitive event in Thailand. Recognizing the appeal of eSports, the Olympic Committee took the lead in organizing the first eSports competition. There has also been an increase in eSports athletes and fans worldwide promoting new eSports formats. Many people have made money from eSports competitions, and some have even gone on to become iGaming influencers. According to Nielsen data, the average Thai eSport fan watches eSports on platforms such as YouTube, Twitch, Facebook, and Garena.

The widespread use of mobile phones has also boosted the popularity of eSports in Thailand. Statistics indicate that 80% of eSports fans watch and play on mobile devices. One in every two fans plays their favorite games on a PC, while console gaming accounts for 45%. An average Thai eSports fan is also estimated to spend at least 8 hours per week watching eSports content.

The Metaverse firm Translucia has taken a significant stake in Infofed as part of a joint venture deal to promote eSports in Southeast Asia, which bodes well for the future of eSports in Thailand. Since its inception, the organization has worked tirelessly to expand the industry. With their recent collaboration with Infofed, they hope to expand further and create more opportunities for both players and fans.

Translucia's mission is to build a platform where players can interact with one another, share skills, and compete in tournaments. This will be accomplished through the Metaverse network, which allows users to create and interact with avatars. Each avatar can be customized according to the rules agreed upon by all participants, whether they are based on gender, race, and other attributes.

This platform could be helpful for players looking to learn new skills or improve on those they already have while also promoting the eSports platform. The collaboration is also expected to bring about several changes in the eSports industry, for instance, moving physical event spaces to virtual event spaces. With Metaverse, eSport players can now compete entirely online rather than in physical tournaments. Players are expected to transition to an immersive, hybrid model.

Blockchain and NFT implementation Cyberspace is expected to develop apps that promote eSports through blockchain technology. Espo World is one example given by the Metaverse. It promotes friendly competition among users while raising funds and spreading eSports information.

Finally, there will be increased accessibility of eSports games in the region. Because most eSports fans are younger, Metaverse intends to shift the focus of eSports to the older generation. A plan is also in the works to make certain eSport brands more accessible to the younger generation.

eSports and Metaverse are a natural fit because eSports competition takes place in virtual worlds. They enable large-scale tournaments and sponsorships, with many gaming operators realizing the value of sponsoring virtual teams. This enables such operators to attract significant attention from existing fans. Hyper Reality, for example, recently hosted an eSports tournament with hundreds of thousands of dollars as prize money. More large-scale events are likely to follow as more people discover the platform.