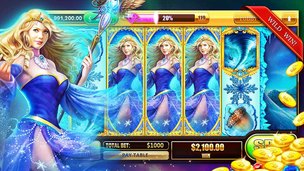 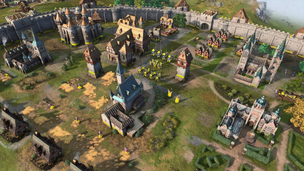 Microsoft has had such a heavy focus on building up their Xbox 360 console that it almost seemed like they had forgotten that there was a PC gaming market ripe for the picking. However, On the eve of gamescom 2010, someone at Microsoft took notice of that little fact and thus announced a classic favorite with Age of Empires Online, a free-to-play version for fans of the RTS.

Age of Empires Online will feature a persistent online capital city that lives and grows while offline, cooperative quests, trading, a level-based system, and much more. Fans interested in signing up for beta can do so on the official Age of Empires website.

Check out the full press release for all the details.