Milan Right Sales to Konami – What Does This Mean for FIFA Gamers? 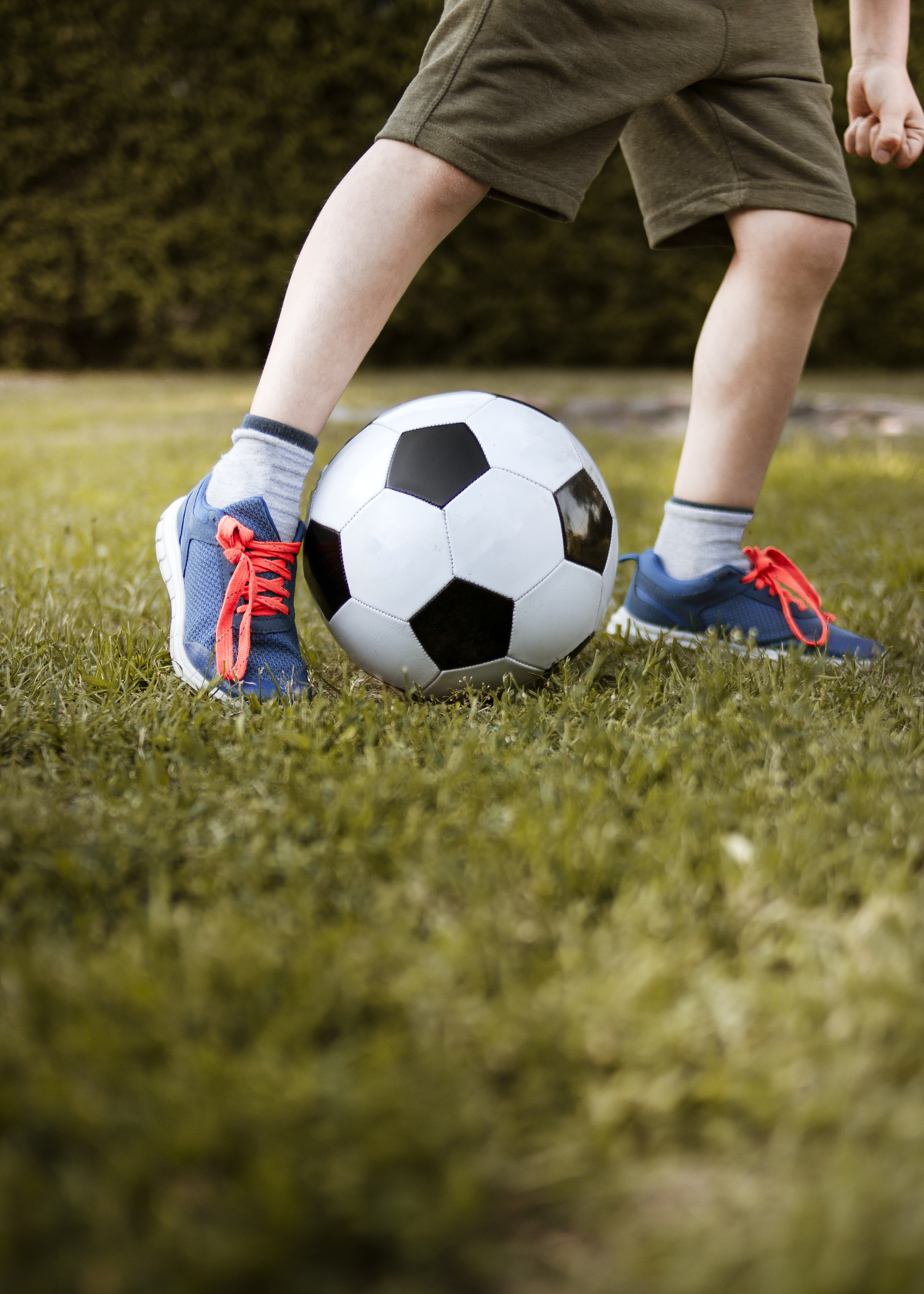 The recent partnership between Konami Digital Entertainment and AC Milan is a significant landmark between eSports and real-life sports. Konami is pioneering eFootball and acquiring rights to the San Siro; home, away, third, and goalkeeper kits. The full 3D facial scans of players will be a game changer for eFootball and eSports.

Amongst Europe’s top football leagues, Italian Serie A soccer league scores reflect a keen contest among teams. This qualifies Serie A as one of the most competitive football leagues. The high demand for excellent performances by fans contributes to Serie A’s giant status.

The fans of Serie A clubs always want their teams to get the best results on match days, but the Rossonneri fans’ devotion is unrivaled by others. Konami’s choice of AC Milan is strategic for the growth of eFootball.

What the deal signifies for the growth of esports?

Football is a global sport that serves as an entertainment source for billions every week. The adoption of football in eSports circles has been slower than in other games, such as first-person shooter games (CoD, CS:GO). Konami’s active promotion of eFootball is good for the development of eSports.

Konami’s investment in securing partnerships and obtaining actual licenses will be a major attraction for football fans to join the eFootball wagon.

Playing eFootball will also expose these fans to other eSports gaming options. This will inevitably increase the patronage of eSports platforms. Konami’s strategic partnership with these clubs is a brilliant one. Still, fans of these clubs have some crucial questions they need answers for.

Since Konami and the Milan clubs announced their partnerships, many football gaming fans around the globe have been wondering if they can still play with both clubs on FIFA.

Konami is the producer of Pro Evolution Soccer (PES), a rival to EA Sports FIFA. The football gaming world is mainly divided between PES and FIFA. Licensing and partnership between football clubs and these gaming developers can mean different things, so there is always the need to make gamers fully understand the full details they entail.

AC Milan will still feature in FIFA, but many gamers fear that the authenticity of both teams may be affected. EA Sports have doused these fears by admitting that the partnership will not affect how gamers can play with either club in FIFA. EA Sports announced that the clubs’ crests, identity, stadium, and player names would not change due to the in-game licensing agreement that EA Sports has with AC Milan.

Gamers can only know the exact situation when FIFA 23 is released. Licenses and partnerships involving image rights and player names are often tricky in the gaming circle.

Many experts predict that the least problematic way for AC Milan to feature in FIFA will be via a different name which may not satisfy FIFA gamers.