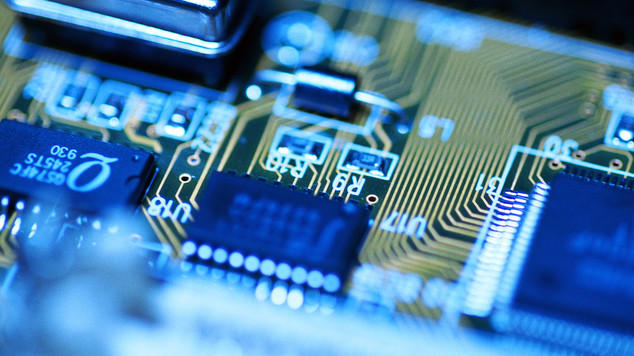 Modern Game Tech
Whether it is sports, combat or any other category of games, 2017 and 2018 games are far different than their p

If you are a video game fanatic, then you must have noticed the significant difference between modern games and the games we have seen not so long ago. Whether it is sports, combat or any other category of games, 2017 and 2018 games are far different than their predecessors. Modern games are more immersive, more interactive and more surreal than games from 2016 going backwards. These games feature new technologies that make players feel as though they are literally in that world. Games like Call of Duty and Battlefield 2018 editions, which are set to come out later this year will leave you wondering whether you are actually in a real life battlefield or just playing a video game. These games among others have taken gaming to a whole new level, thanks to certain technologies developers use. This article highlights some of the hottest new technologies developers use to create immersive, interactive and realistic games we are enjoying currently;

3D VR is a new technology that allows the application of a three dimensional artificial environment to computer games. It entails a combination of computer software and hardware setup in a manner that enables the player to experience 3D graphics and sounds in a realistic way. Hardware may include headphones, goggles and different input devices. The basic idea behind this technology is the creation of a virtual 3D space in which a player feels immersed and that they can interact with in some way.

AR is another new technology that developers use to develop immersive and realistic video games we are enjoying right now. This technology allows them to integrate the visual and audio content of the game with the player's environment in real time. Unlike VR gaming, which normally needs a confined area or separate room to build an immersive environment, AR gaming uses the existing environment and creates a playing field in it. Although VR games need specialized hardware such as VR goggles or VR headsets, most AR games are typically played on normal gadgets like portable gaming systems, tablets and smartphones. A good example of an immersive game that incorporates this technology is Pokemon GO.

AI is not a new technology in the gaming world per se, but it has been utilized negligibly in game development only until recently. This technology allows video game developers to create in-game or non-player characters with human-like intelligence. The characters often exhibit responsive, adaptive and intelligent behaviors.

Virtual reality, augmented reality and artificial intelligence are some of the most important technologies that are being used by developers today to create a whole new level of gaming experience. They are some of the key technologies that developers rely on largely to create the kind of games we see today. Try out a number of latest, exciting video games at Bet and win or Bwin today to experience the incredible surreality. Bet and win is an online gaming provider that allows you to make money betting and gaming.

To read the latest guides, news, and features you can visit our Immortals Game Page.