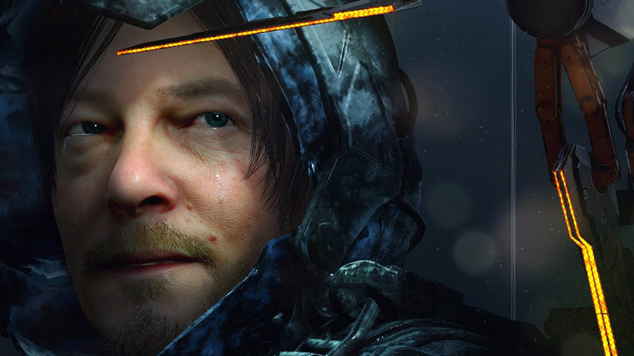 Most Anticipated Upcoming Games that Everyone is Excited About
There are many different games released every day that are extremely fun to play.

There are many different games released every day that are extremely fun to play. We live in an era of gaming and game developers are working around the clock to come up with a new gaming trend. We’ve seen some fantastic games this year as well as some underdogs like Apex Legends achieving high popularity.

Call of Duty decided to go back to their main roots and focus on their Modern Warfare series. This is more down to earth game where you cannot find any zombies, jetpacks, special abilities, or futuristic weapons. These Call of Duty series are considered to be the most likable series within the franchise.

The game puts you in a mood of realistic war times with modern technology and cutting-edge killing machines that takes the first-person combat to the next level.

This game is set to be released on October 25, 2019, and fans have high expectations.

The latest creation from Respawn Entertainment will put you in the role of Cal Kesis which is a former Jedi padawan who is forced into hiding just because he is accused of killing their own supporting Clone Trooper soldiers.

After we’ve got a peek into the trailer that showed us the story behind the game, it was plenty enough to get everyone hyped. This game is scheduled for release on November 15, 2019.

On E3 2019 we got the chance to take a much closer look at this game with its incredible lightsaber combat mode.

The game truly looks amazing and it is created to put the accent on the single-player experience. Star Wars Jedi: Fallen Order caught the eye of fans as fast as a horse in the Breeders Cup horse race, and became one of the most anticipated games.

Hard-core Doom fans would be excited to hear that the demon-slaying game is back as a sequel to the last game Doom back in 2016. This game will continue on the same path being violent and face-paced shooter with all the demons trying to kill you. However, they announced that this game will be better and bigger than ever before, infused with new elements, weapons, maps and etc.

It’s set to be released on November 22, 2019, and we’ll see if the game still has the chance to entertain us.

Kojima productions introduced to us their latest game that they are working on and from what we’ve seen we did not get enough information to have a clear view of the plot and gameplay. It will involve Norman Reeds circled by dark and evil creatures. Despite the few trailers we’ve seen the situation still remains confusing, but everyone expects this game to have interesting gameplay and will focus more on storytelling and single-player mode. Death Stranding will be released on November 8th 2019.

This revolutionary RPG game from CD Projekt Red, quickly caught the eye of gaming fans as it introduced revolutionary gaming specifications as well as out of this world open map. It is considered to be a game-changer in the industry and Keanu Reeves plays a major role in the game which made fans even more curious.

Cyberpunk 2077 will be released on April 16th, 2020 after many delays and we hope that this game will truly meet our expectations.

These are some of the most anticipated games that we will be seeing in the next couple of months. The gaming industry is constantly developing and games are becoming more advanced day by day in a search for greater user experience. We simply cannot wait to get our hands on the new releases.