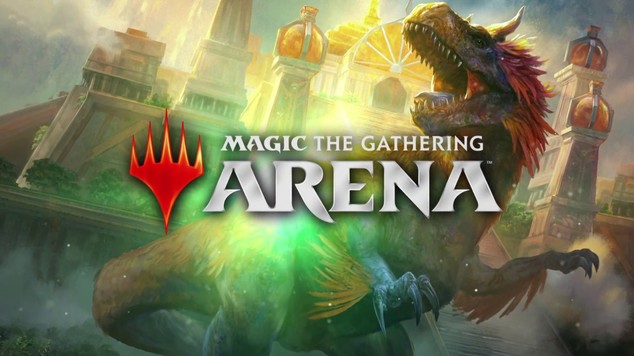 MTGA - BO1 Stompy Green Deck
A brilliant deck to get you to Mythic.

I was struggling to find a Green deck that I both enjoyed and that was effective in BO1. I was getting run over by Mono Red or shut down by control.  Then I found what was like a bonus at the Harrahs casino, this list posted by  batboss on Reddit.

The briliance of this deck is summed up by batboss in this one paragraph.

"The basic idea is to go bigger than the other aggro decks in the format, while still being fast enough to kill control before they can set up. You do not want to play against midrange, so I’ve found Bo1 to be well-suited to this deck because midrange is not very common."

Can one deck do all of that? Having played it now I can absolutely say, "Yes".  You can go toe-to-toe in aggro matches due to your creature size, but you are still fast enough to win most matches versus control.  I did run into some midrange decks that handled things well, but it could just as easily have been my piloting and not the deck.

This deck doesn't fare especially well in the current meta.    Alternative decks that are currently taking players to Mythic with 55% or better win rates are variations on:

Thanks to batboss for sharing that list.  It's a gem!